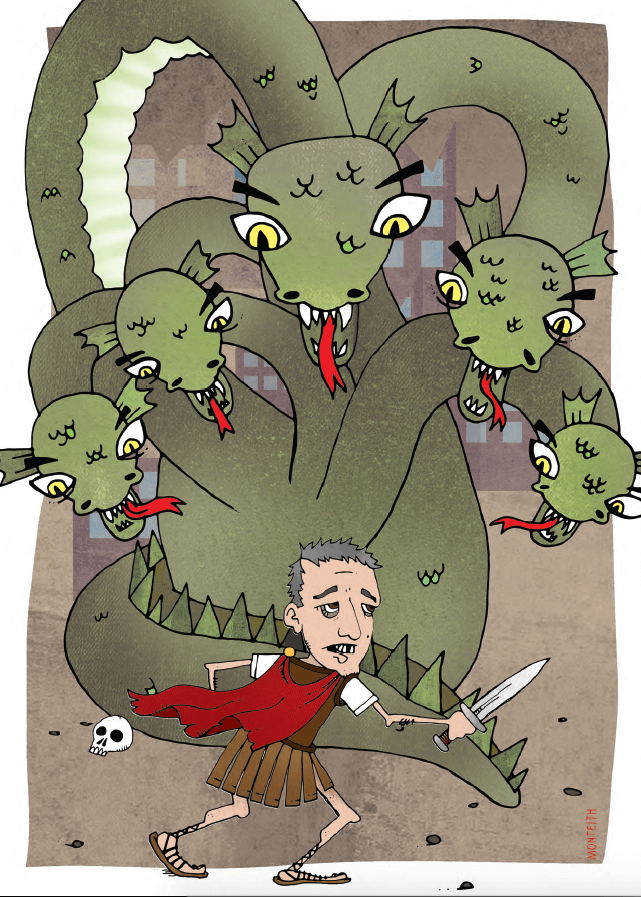 The voters have spoken.

Here is the area breakdown:

Much to digest over the weeks ahead. More BayBuzz analysis to follow.

Most importantly, was this a vote for the status quo, or a vote against the proposed structure change?

In the current BayBuzz magazine, I outlined ‘what next’ scenarios that might unfold if amalgamation passed or failed. 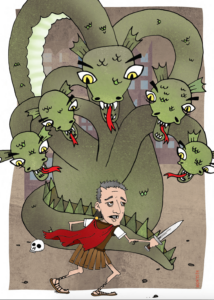 If amalgamation is defeated, it’s not so clear what mandate has been given and how it might be pursued. Undoubtedly, for some opposing voters, their message will be that the status quo is working just fine, thank you. For them, ‘No!’ has a simple meaning.

But the vocal leaders of the opposition – like Mayor Dalton and MP Stuart Nash – have moved away from that position during the issue campaign. Before the referendum outcome, simply defending the status quo was deemed a ‘too head-in-the-sand’ stance politically; which isn’t to say that some local politicians, with amalgamation defeated, won’t be entirely happy to revert to business as usual.

So business as usual cannot be dismissed as an outcome.

But it’s not a path forward. So, if not business as usual, what? And what is the political process for moving in some other way beyond the status quo? If amalgamation is rejected, only the politically deaf will not have heard public support for serious teamwork on behalf of a shared vision for the region.

CHB Mayor Butler, with his usual savoir faire, called upon Mayor Yule to resign if amalgamation were defeated. As foolish as that comment was, it does illustrate the problems ahead in this scenario.

The ‘natural’ leaders of any form of local government improvement would be the four mayors and HBRC chairman. But will they feel any greater need or incentive to collaborate with the ‘threat’ of amalgamation gone? Can they overcome the personal invective the campaign has produced? How do they posture themselves – individually and as a working team – between now and the October 2016 local body elections, which will elect members and mayors to the same existing councils?

Does Mayor Yule exit local politics? Who stands for mayor of Hastings? Does a major battle emerge for control of the Regional Council?

And when councillors are not worrying about re-election in the coming year, just how high will their collective and collaborative sights be aimed? Will there be a sustained push for more ‘shared services’ – the solution most proffered by amalgamation opponents pre-referendum? And will these tackle and capture opportunities of real significance?

Will there be an effort to move toward ‘one regional plan’ in some form? The five councils have just adopted their Long Term Plans, so this exercise won’t get underway again for two years, after the next election. In the meantime, we are reliant on ad hoc collaboration on situations like the possibility of a Jetstar entering the region.

More ‘radically’, will there be an effort to identify specific local government activities that are indeed regional in scope, importance and execution – like tourism promotion, economic development, major infrastructure/facility investment, coastal protection – and actually pursue and fund agreed priorities on a regional basis?

And finally, what about the socio-economic issues raised during the amalgamation debate? Are those simply declared, as Stuart Nash would have it: Not our job?

Apart from occasional one-to-one negotiation on ‘routine’ matters, the only forum that exists bringing together the five mayors/chairman and their chief executives on a regular basis is the East Coast Leaders group, chaired presently by HBRC Chair Fenton Wilson, which meets every two months.

But those are private meetings, with no mechanism for public accountability. Perhaps a step forward would be for this group to operate in public – with agendas, minutes, action items … even the occasional deputations from the region’s interest groups. Even knowing what is on and not on the table for discussion would stimulate greater accountability – who are the movers; who are the obstructors? And faced with that, a greater sense of collective purpose might emerge.

An even wider group exists – the Intersectoral Leadership Group – chaired by Mayor Yule. Napier CEO Wayne Jack leads the work programme and working parties. This group meets quarterly (roughly) and includes local body leaders and representatives of other major agencies and institutions like EIT, the DHB, the Police, Ministry of Social Development, and others. This sounds like an interesting and potentially important forum; however, the statistics would suggest it has done little to stem Hawke’s Bay’s socio-economic decline!

Mayor Yule on occasion has called for a more innovative approach to prioritise, coordinate and allocate the nearly $1 billion in central government funding that now enters the region through various disconnected silos to address social, employment and income support needs. While this could be an approach for the Intersectoral Group to develop and champion, arguably the proposition could be better advanced by a single council in the amalgamation scenario.

No doubt the citizenry at large thought that local governance as an issue and the politics surrounding it would be put to bed – with great relief – by the amalgamation referendum. However, the reality is that Hawke’s Bay will simply move to the next phase – figuring out how to make good on the assurance that the region will do just fine without amalgamation.

And either way, the October 2016 elections will be the proving ground for who has the right answers.