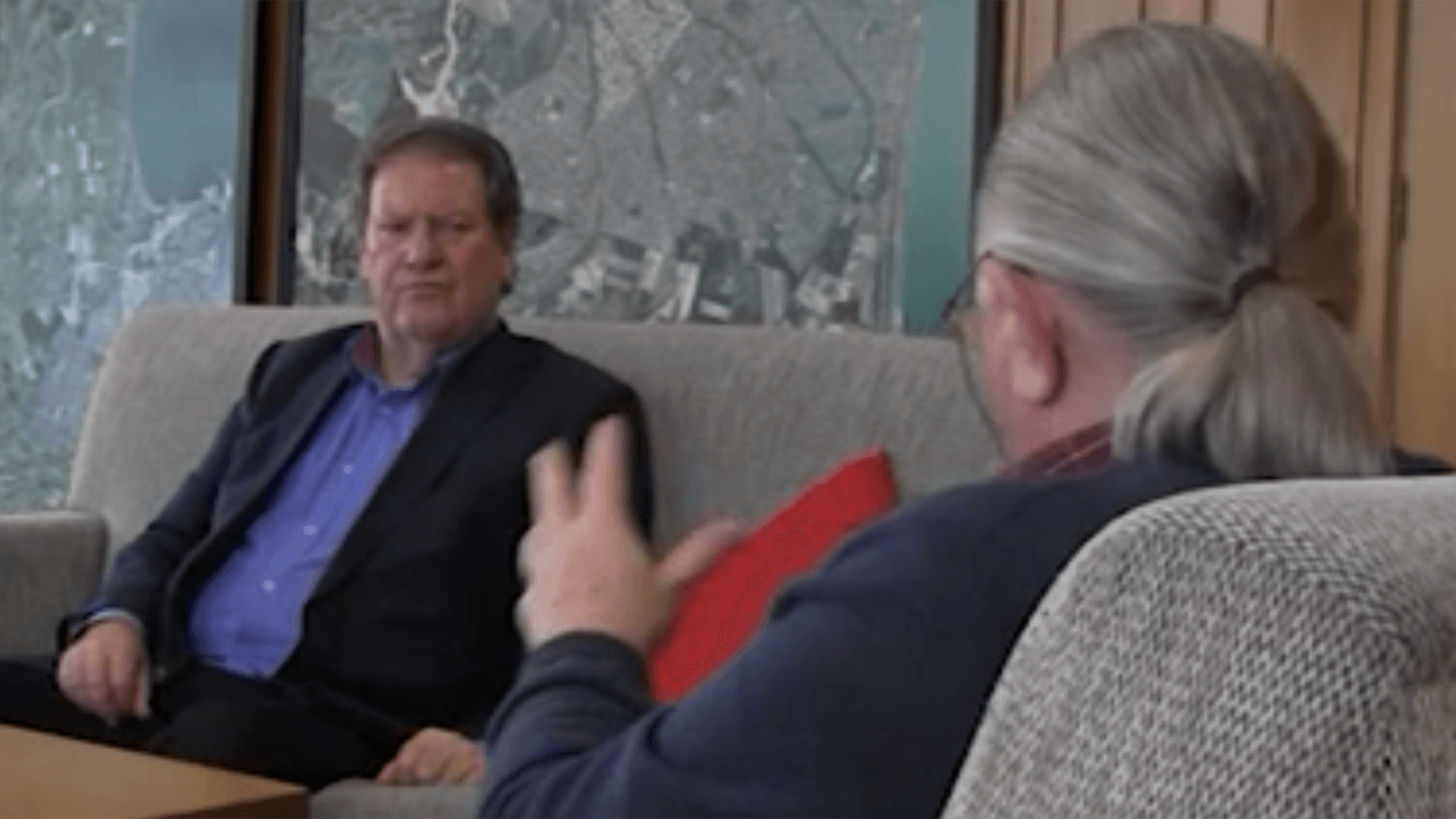 I conducted in-depth ‘post-amalgamation’ video interviews this week with Mayors Yule and Dalton.

Victor and vanquished addressed the referendum campaign, mending fences, the messages they take from the 2:1 defeat of the reorganisation proposal, and ‘what happens next?’

Looking ahead, most importantly, both seem to agree that measures need to be taken to formalise to a greater extent — and give more public visibility to — some of the existing channels or forums in which greater regional collaboration might occur. And both seem to agree that most voters rejected the specific proposition before them, as opposed to rejecting the need for change in how we get things done for the betterment of the entire region.

It seems to me that puts the ball firstly in the hands of Mayor Dalton and other opponents of amalgamation. With the threat of amalgamation eliminated, how earnestly and ambitiously will our five councils, and especially elected leaders who opposed reorganisation, work together — not just on administrative efficiencies — but on making the major budget, investment and policy decisions that affect us as a region.

Here are short ‘teasers’ to give you a flavour of the interviews.

The full-length interviews can be viewed here:
Yule: 21 minutes and Dalton: 18 minutes

We look forward to your reactions.