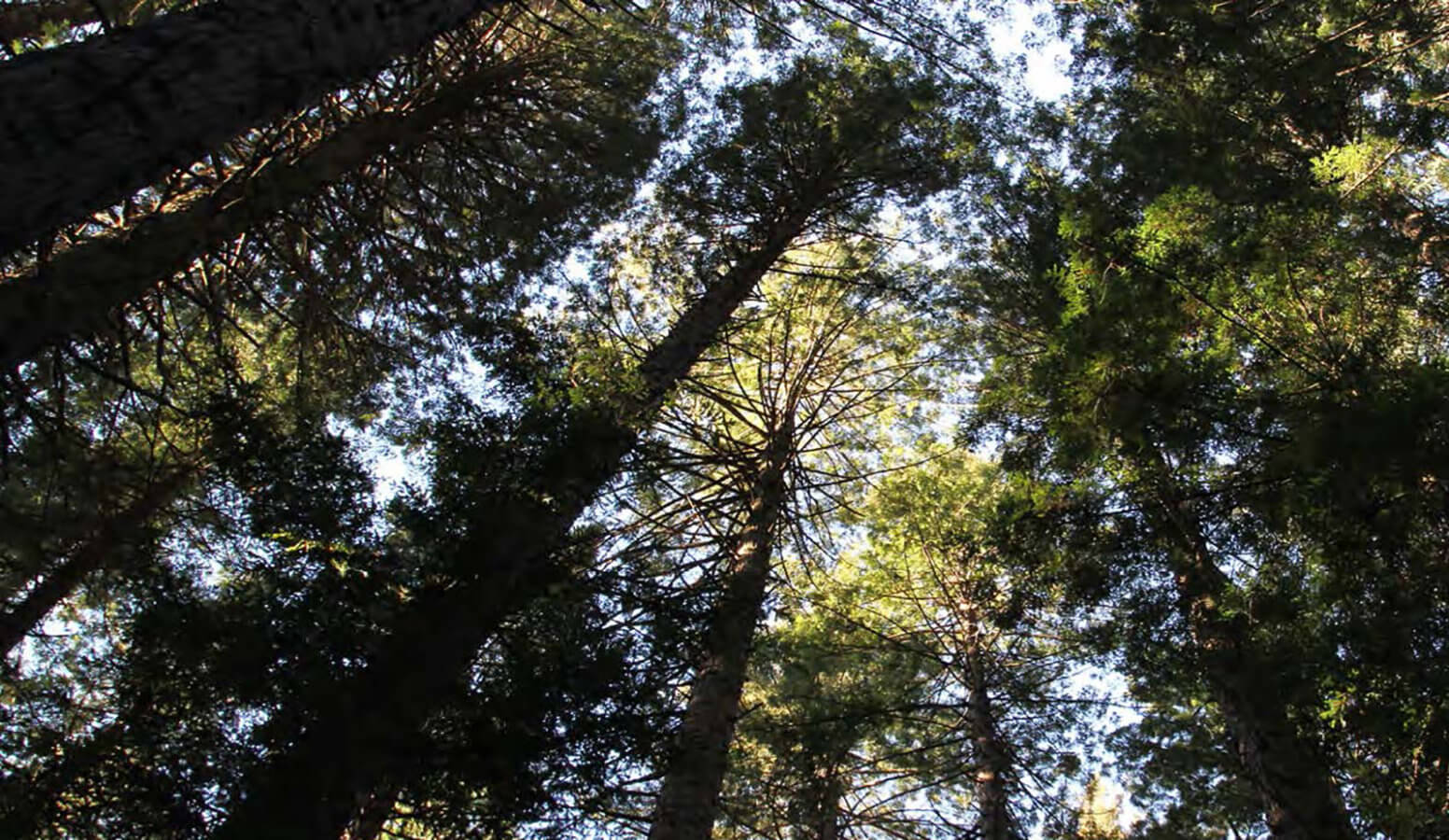 THE SIREN SONG OF GROWTH

“Their song, though irresistibly sweet, was no less sad than sweet, and lapped both body and soul in a fatal lethargy, the forerunner of death and corruption.” Thus sang the Sirens.

Today’s siren song is GROWTH, the impossible basis on which capitalism is founded, and which if followed will ultimately also lead to death and corruption. Well we have corruption already, but as long as GROWTH is the goal, death won’t be far behind as capitalism dashes itself on the rocks below the Sirens. It is here even today in drowned desperate immigrants, victims of global warming storms and oil wars.

Why? Simply because endless growth is, by its very compound nature, impossible. It is exponential. We just can’t go on like this when every measure of growth, of GDP, of production, and so forth is based on the simple finite resources of the planet. These resources will sooner or later run out the way we are using them.

Consider the maths: 3% growth seems to be considered a recession in Europe so let’s go for a more appealing growth rate of 5% per annum. If, in 1950, a farmer has 100 cows, then by now at that rate he will have 2,384 cows. After 100 years he will have a staggering 13,150 cows! Notice the rate of increase: 2,384 cows added in the first 65 years and 10,766 cows in the last 35 – that is exponential! Where on earth will they all graze if every dairy farmer did that? How do dairy farms grow if they don’t? And while farms try to grow, cities are also growing, gobbling up precious productive land.

Forgive me for my ignorance of economics, but I fail to see why we are told growth is so vital, why lack of growth means doom and gloom? Surely stability is what we need? Which also means we have a possibility of being sustainable. The population in Europe is actually declining, so there they have a chance to reach stability and yet they still obsess about growth.

The problem is that policy is led by politicians and whatever they might believe personally, the very nature of their station requires them to do everything for short term gain during their period of office. If they don’t they will be voted out at the next election. Long term planning often requires short term sacrifice, and no politician will back that. So we stumble on, led blindly to the Siren’s rocks, under a system that no longer works with such large populations.

All right, I am being simplistic. If we forget politicians and economists (I wish we could) there are of course other sorts of growth which are possible and even desirable.

In Postcapitalism, shortly to be published as a book and previewed in The Guardian, Paul Mason argues that: “Almost unnoticed, in the niches and hollows of the market system, whole swaths of economic life are beginning to move to a different rhythm. Parallel currencies, time banks, cooperatives and self-managed spaces have proliferated, barely noticed by the economics profession, and often as a direct result of the shattering of the old structures in the post-2008 crisis … Collaborative production, using network technology to produce goods and services that only work when they are free, or shared, defines the route beyond the market system.” None of this features in GDP.

This is familiar territory: in earlier BayBuzz articles I have discussed how we need to reclaim our communities from big – often multinational – business that cares only for our money and nothing for us. In other words, we need to grow our communities, to make them become self-sufficient and self-supporting. But for that to happen there needs to be a change in our basic mindset or understanding of selfhood.

Over the time of ‘western civilisation’ the sense of human worth has migrated inwards. In ancient Greece humanity was found through action in the public sphere; the medieval Christian sought cosmic salvation; in the 19th century supportive communities of workers sprang up. In all cases the full realisation of selfhood was external, be it a tribe, a state, a religion or a social class. Art expressed these ideals, such as the religious medieval paintings glorifying god.

But by the mid-20th century a new sense of the individual arose, while similarly art came to be about self-expression. As affluence grew, meaning people had more stuff and also more time to enjoy it, so did the cult of the individual, the narcissistic me-generation. The self came to be defined by acquisitiveness. Consumerism and selfishness fed each other in a frenetic spiral of growth, like an out-of-control cancer.

To encourage growth and consumption, in the spirit of self-accountability, those at the bottom were seen as self-inflicted failures, and thus empathy was denied. This is our “neo-liberal” world that re-elects politicians like Key, Abbott, Merkel and Cameron despite their destroying all basic humanity of the state.

We can blame today’s ills on greedy bankers or corrupt politicians or megalomaniac multinational corporations, and they are all a serious problem. But ultimately it comes back to us. If we care only about ourselves we allow this to happen. Because it is we who take out the loan to buy a bigger house, or who elect the politician, or who buy the mountains of junk made in appalling conditions in Asia.

So if there is to be such a thing as postcapitalism as Paul Mason optimistically hopes, then there has to grow a new mindset, a new sense of selfhood that is once again outward looking – one that takes on the responsibility for the future of our grandchildren.

If we grow our communities and our caring, both for one another and for the earth, then we will shut out the rapacious drive of capitalism that only leads to the destruction of the earth as we know it. That is one kind of GROWTH I would love to see.