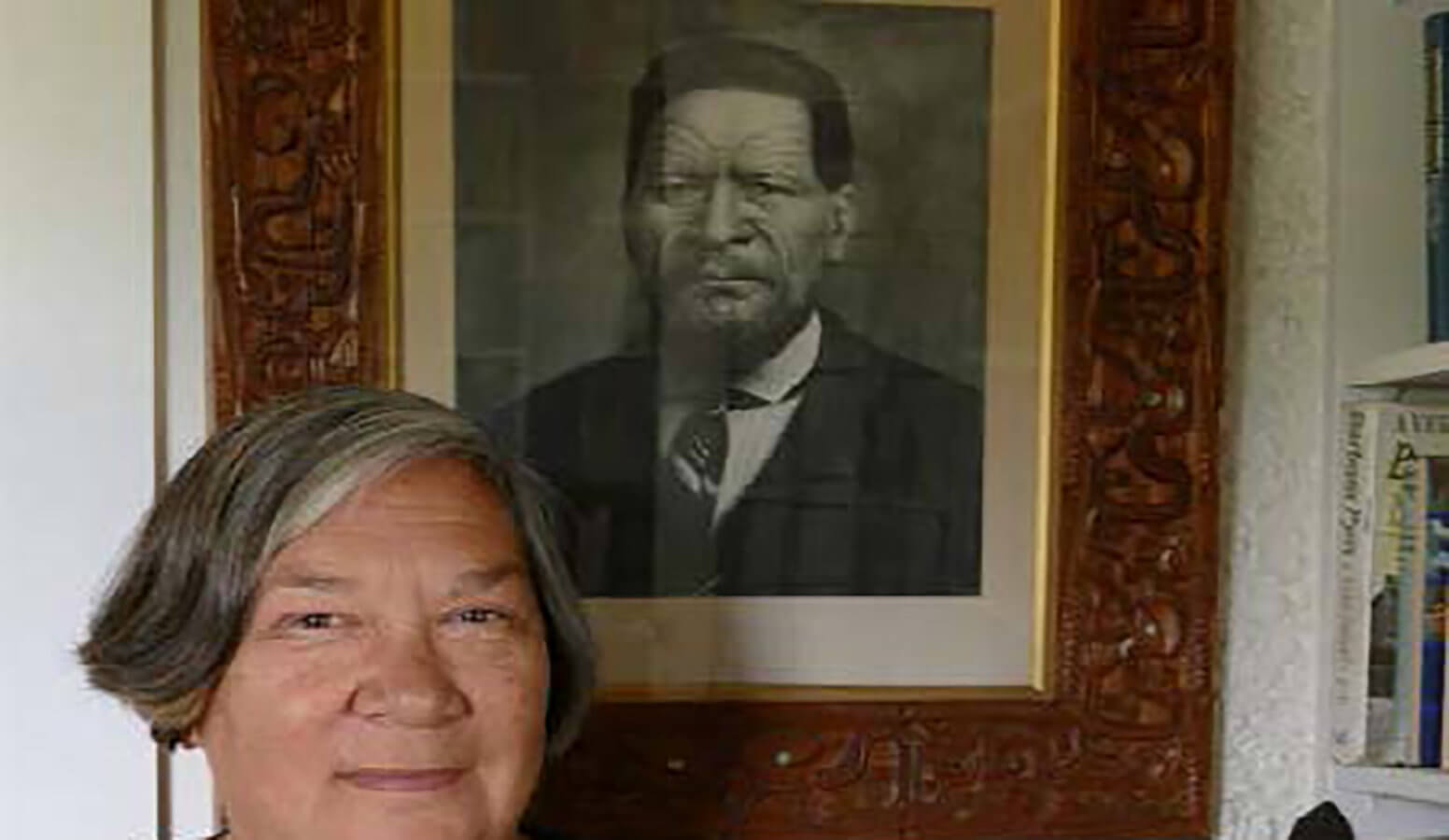 Miss Mohi on the case

Rose Mohi is a modern-day Miss Marple with a touch of Indiana Jones thrown in. She's on an archaeological hunt to track down carvings taken from wharenui Heretaunga III in the 1800s. It's a search that involves all the rogues, twists, turns and conspiracies of any good plot.

It started when Rose found carvings listed online that came from a meeting house built for her great-great-grandfather Karaitiana Takamoana at Pakowhai and somehow wound up in the Otago Museum. She went to Dunedin to see them and found 15 in total, most 2-3 metres but one 5 metres.

“I thought I was going to look in a display cabinet at little bits and pieces but these things are huge,” she says.

Rose’s grandfather left notes about lost carvings when he died and there were family stories about the pieces that were taken. Rose was raised an only child by her Pakeha grandmother and her mother, who “had a little bit of Maori.”

“These two women would talk about the family stories and the lost treasures and I had nothing to do but listen.”

In the 1880s it was Dr Thomas Hocken who ‘bought’ carvings which started his passion for collecting Maori artefacts. He was in Hawke’s Bay when Takamoana died and attended his tangi. There he saw the carvings being done and when the wharenui was lost to flooding, he acquired the works.

Those works are now all over the world and Rose has set about finding them all. She’s found 68 to date. To do so she’s travelled across the US and has had help tracking down carvings in Europe. There are pieces from Heretaunga III in Adelaide, Hawaii, St Louis, San Francisco, Washington DC, New York, Boston (Harvard), Chicago, Canada and Copenhagen, the UK and Brussels. A few are on display but many are stored away in vaults and basements.

As much as Rose would like to see the works repatriated she’s realistic.

“I don’t think that will happen in my lifetime. It is very difficult,” she says. “Getting names right is a start, bringing them home is a long way down the list.” She would like to see the NZ-based pieces returned to Heretaunga.

She is hopeful that her detective work will result in the works being correctly named with their hapu and iwi affiliations. Currently, many are incorrectly labelled due to historic inaccuracies about their origins. The pieces are considered by experts to be some of the best classical carvings in Maoridom and Rose is committed to tracking them all down and identifying them as belonging to Heretaunga III.

“There’s a lot of poking around to be done,” Rose says.

“The Knowledge Bank is an ever-growing digital record of Hawke’s Bay and its people. Stories of the events, people, celebrations,…