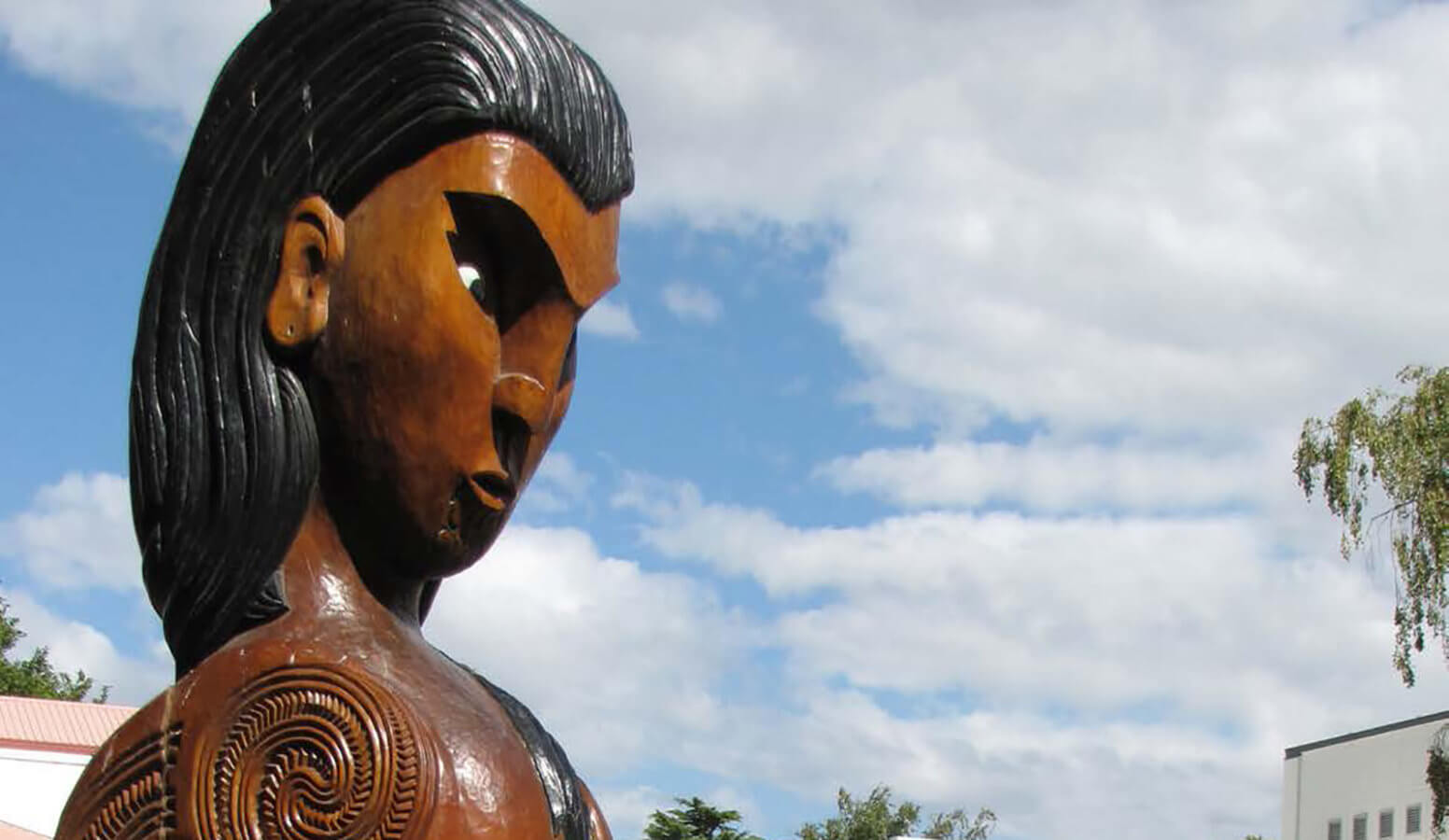 Not Guilt, Responsibility … The Path to Treaty Settlements

The New Zealand Parliament rarely agrees on much but on Treaty settlements, Parliament is of one mind. Settling historic grievances against the Treaty of Waitangi is right and just.

Signed on 6 February 1840 by the Queen’s representative Lieutenant Governor William Hobson and the Maori Chiefs, the Treaty was intended to bring peace to the country and promised to Maori, referring to the English version, ‘exclusive and undisturbed possession of lands, forests, fisheries and other properties’. It also gave the Crown an exclusive right to deal with Māori over buying land.

Maori for generations lodged appeals against these injustices to our courts, Parliament and even to the Sovereign, all with no success. Matt Rata changed this when he sponsored the Waitangi Tribunal Act 1975, setting up the Waitangi Tribunal, essentially a Commission of Inquiry to consider breaches of the Treaty by the Crown with a requirement to make recommendations. It wasn’t empowered to make determinations like a court, putting the responsibility on the government of the day to find an agreeable settlement with Maori. This brought about a political process to settlement rather than a judicial process requiring negotiation between the Crown and Maori.

Negotiation is the strength of our process. There are many flash points around the world where there are outstanding grievances between different peoples and, with no path to resolution, sadly violence can often be the result. Negotiating and reaching a mutually agreeable settlement is peaceful and enduring as opposed to an arbitrated imposed solution or no solution. New Zealand’s process for settling outstanding grievances is unique on the planet. With no hand book or previous experiences to draw on, it’s challenging to get it right on every occasion.

There are many common questions and views. One is that the Treaty of Waitangi is divisive. For me it’s uniting, as it sets out clearly all our rights to be here and it has enabled us as a nation to resolve historic outstanding grievances, peacefully. There are many examples around the world where this has not been the case.

A questioner within a congregation asked me why should we place any credence on the Treaty as it was so long ago; I guess he was saying it had passed its expiry date. Promises don’t usually have expiry dates, I responded, just as Jesus Christ promised to return and 2000 years it’s accepted that his promise is still good.

Matt Rata was speaking about his Treaty Bill when a student said she felt he was trying to make her feel guilty for all the misdeeds of the past. To which he replied that she was right, the guilt was buried with those who did the deeds and she should have no sense of guilt. He went on, but the stolen lands became the basis on which this country’s wealth was made, which in turn built this university that was a benefit to her, so in that sense she was an indirect beneficiary of the wrongs. It was as a beneficiary, Matt said, she had a responsibility to help put it right. I was impressed by this … not guilt, responsibility.

The ‘putting it right’ has gathered pace from the 1990s with the fisheries settlement, Tainui and Ngai Tahu, being the first two big settlements. Since then the Crown and Maori have been settling their grievances. The South Island is settled. Most of the North Island is too. For example there is only one small settlement outstanding in Taranaki. The Bay of Plenty is substantially settled and with our own coast we are close to settled. Nga Puhi in the north is considered the last big claim to be settled. 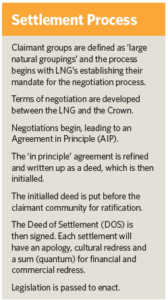 Being short of completion, a precise description of the redress is challenging, but in general terms there will be more than $300 million of financial redress to these seven groupings. Additionally there will be the transfer of cultural redress, usually land, the assigning of statutory acknowledgements and deeds of recognition for specific sites. Significant assets, like the region’s airport, can be involved. There will also be transfer of or rights to other commercial redress.

This is transferred to a Post Settlement Governance Entity (PSGE) set up by the claimant group, usually a trust and beneficiaries of the trust can only be from within the claimant definition.

With more than $300 million in assets between them, these PSGE’s will be significant to the regional economy. Nga Tahu and Tainui have now grown their asset base to over $1 billion each. They are significant successful commercial entities. For example, Go Bus, our local bus provider is a Ngai Tahu and Tainui company. This is growth on top of distributions to their communities, of education scholarships, provision of health programmes, marae restoration and developments, as well as a wide range of other activities of benefit to their people. But this takes time. The accepted wisdom is that it takes about five years before the PSGE’s really start to move. 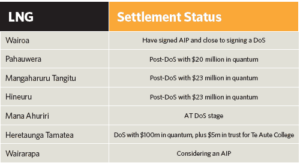 The success of Nga Tahu and Tainui can almost certainly be replicated here. I believe the trajectory for these PSGE’s will be different. New Zealand companies start well but inexplicably don’t carry on and grow to mega companies. It’s thought that a typical New Zealand company grows around the personality of an individual, who eventually opts for a beach house, boat and a relaxing life after a successful career. This will not be the case for these PSGE’s. They are designed and built to be intergenerational. Their leadership understand this and plan accordingly.

These PSGE’s have the potential to grow and grow at a substantial rate for generations, developing wealth and support for their people. They live here, this is their home and they will not be moving away. Their growing strength will benefit all people.

Apart from serving as a regional councillor, Rick Barker was the Crown Negotiator for the concluded settlement with Te Atiawa and Ngaruahine in Taranaki. He is currently leading negotiations for the Crown with Ngati Kahungunu in the Wairarapa Dannevirkee area and for Rangitane in the same area, as well as leading the negotiations for Hauraki with multiple iwi and two collective settlements.