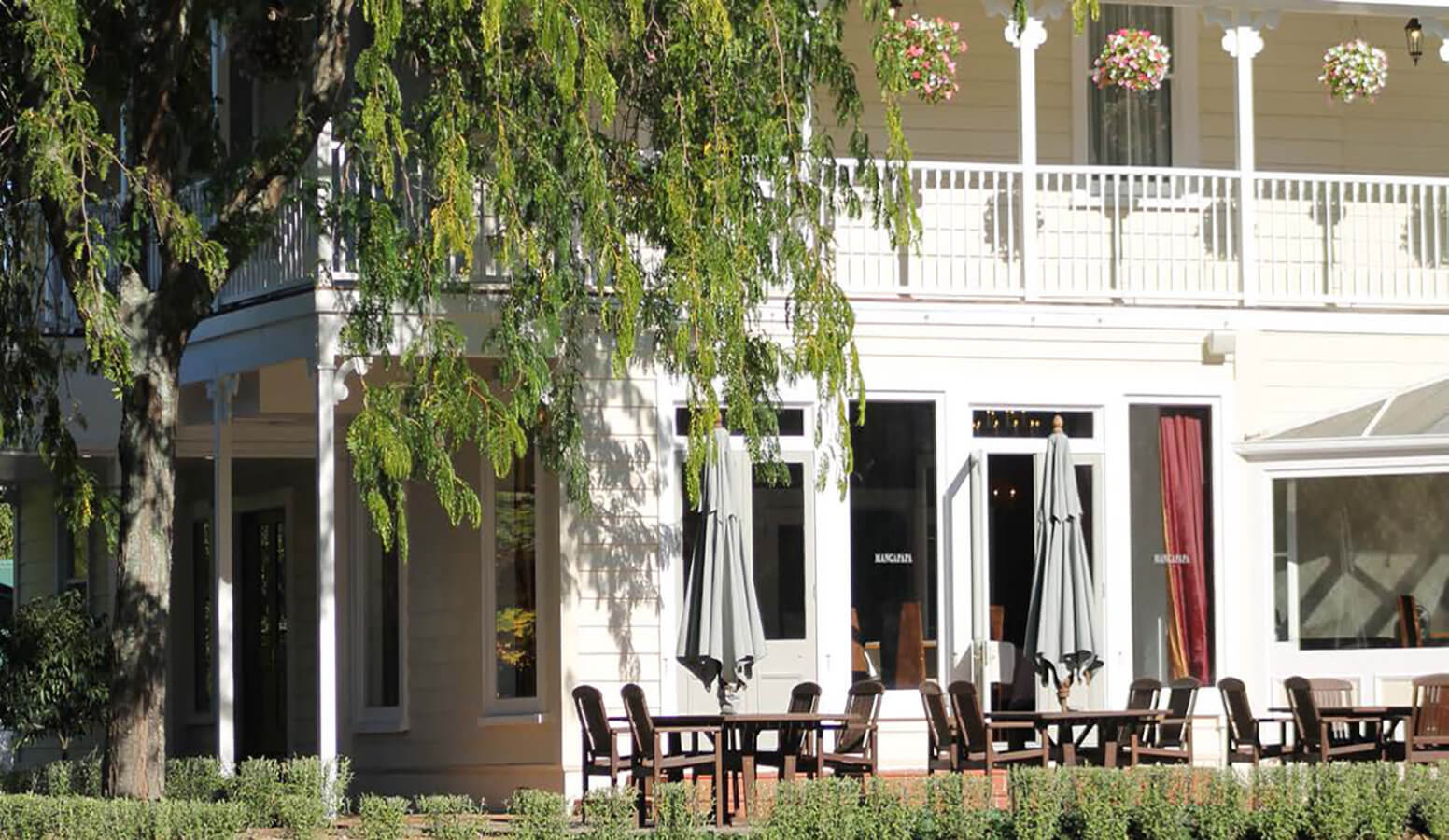 Boutique hotels housed in historic homes may seem to some people an old-fashioned hark back to an English past, but there are a couple of examples here in Hawke’s Bay with interesting histories and modern outlooks. Both Mangapapa Hotel and and Ormlie Lodge are seriously hitting their straps in 2016.

Originally the home of Sir James and Lady Wattie, this slice of Hawke’s Bay history was purchased by Japanese buyers in 1998. It’s just had a $4 million, six-month refurbishment, and Mangapapa has already received a TripAdvisor Travellers’ Choice Award just months after reopening.

The refurbishment included revamps of each of the twelve luxury rooms, increased disabled accessibility throughout the buildings and an imaginative interior update designed by local company Smoke N Mirrors.

While the accommodation brings in visitors from around the world, the restaurant attracts local diners looking for something unique. Executive chef Paul Condron’s ‘paddock to plate’ philosophy sees him tailoring his menus to guests, using as much produce as possible grown on the estate. On the first Thursday evening of each month the team presents Mangapapa Plates – a chance to enjoy a special chef ’s menu alongside wines of a selected winery.

The restaurant is open to the public for dinner from Wednesday to Monday with a five-course set menu, and for high tea seven days a week. Bookings are essential. “Mangapapa high tea is gorgeous, and includes a glass of local Osawa Methode Traditionelle NV,” says Guest Relations star Emily Atkinson, “people have said it’s better than The Ritz!” 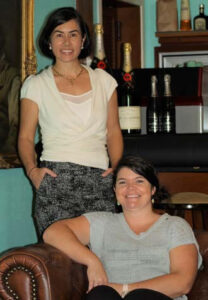 Anna Geor bought Ormlie 18 months ago and for most of that time has been managing the boutique hotel from New York where she’s been working. Anna moved home to Hawke’s Bay in March at the same time as her new guest experience manager Jess Fargher, and together they are developing plans to see Ormlie reach its potential.

Anna is charmed by the Lodge’s past. “The house was built by William Nelson for his daughter Gertrude, and I’ve heard that she used to practice her golf swing on the balcony, hitting balls from up there towards the neighbouring golf course.”

But her passion is for its future. Staffing and ownership changes over recent years have meant there have been turbulent times, but now under Anna’s leadership things have stabilised. The cosy bar is a welcoming spot for an after-work drink, the ballroom is an adaptable space for up to 150 guests seated and head chef P Kennedy Taylor with sous chef Damian Oehlrich are extending the restaurant’s reputation for elegant dining.