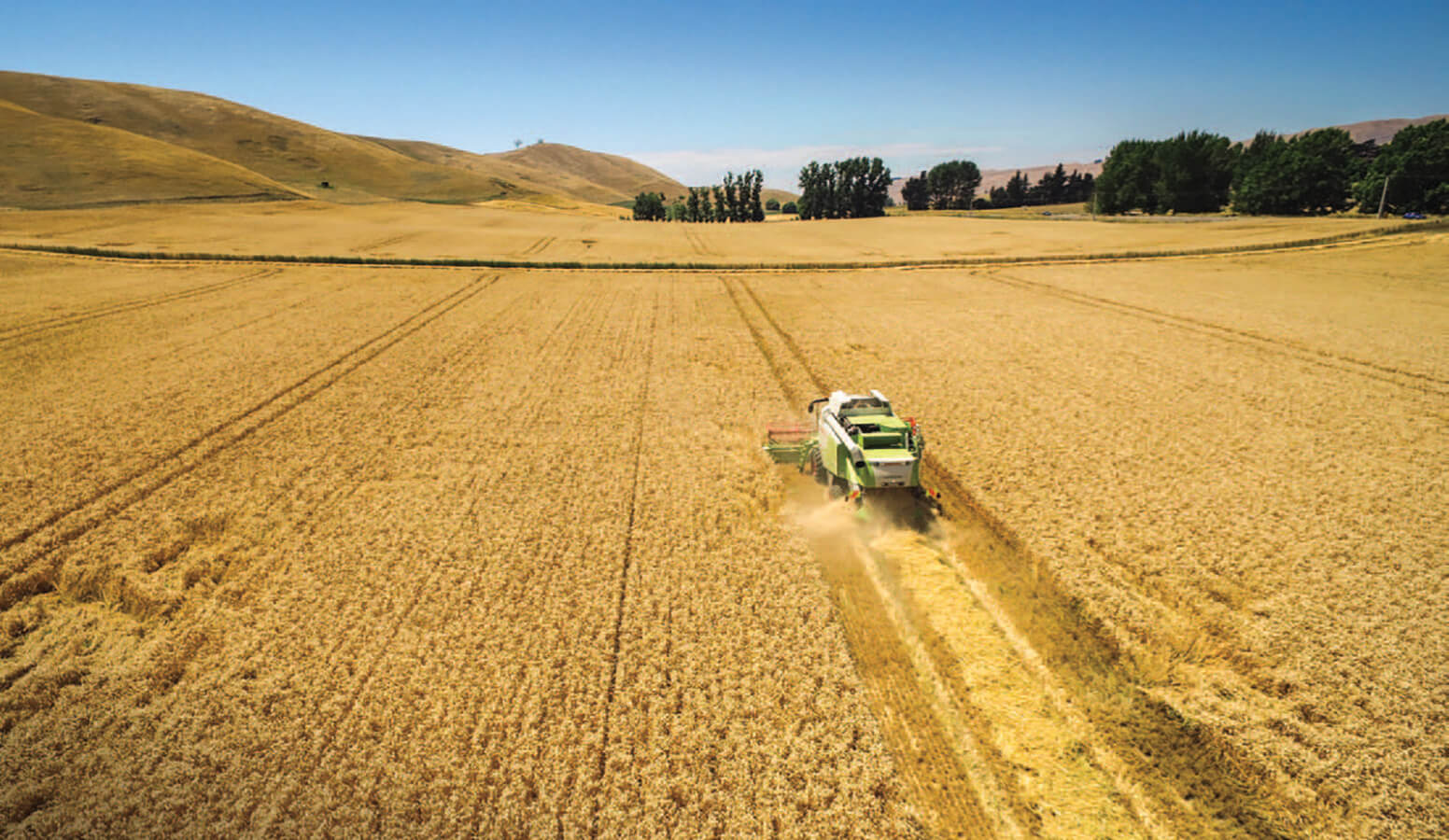 Editor’s note: In May, the prominent U.S. National Academy of Sciences issued a report, Genetically Engineered Crops: Experiences and Prospects. The report gives this summary:

“The design and analysis of many animal- feeding studies were not optimal, but the large number of experimental studies provided reasonable evidence that animals were not harmed by eating food derived from GE crops. Additionally, long-term data on livestock health before and after the introduction of GE crops showed no adverse effects associated with GE crops. The committee also examined epidemiological data on incidence of cancers and other human-health problems over time and found no substantiated evidence that foods from GE crops were less safe than foods from non-GE crops.”

Response has been mixed. A columnist in Forbes who advocates stronger regulation so as to make GMOs more acceptable, wrote: “…it fails to offer clear, concise conclusions and recommendations on the most salient and critical issue of the day–the need for regulatory reform to make government oversight of new plant varieties scientifically defensible and risk-based.” Scientific American announced, “Genetically Engineered Crops Are Safe and Possibly Good for Climate Change”. NZ’s own NBR headlined, “GM food report see no danger”.

The US’s National Public Radio, akin to Radio NZ, commented, “The NAS … has reaffirmed its judgment that GMOs are safe to eat. But the group’s new report struck a different tone from previous ones, with much more space devoted to concerns about genetically modified foods, including social and economic ones.”

Watchdog groups like the US-based Food & Water Watch were critical: “… for decades, GMO critics have noted that the biotechnology industry exerts enormous influence over the NRC. The organization has taken millions of dollars from companies like Monsanto and DuPont and allowed corporate representatives from these and other companies to sit on high-level governing boards overseeing NRC projects. The group maintains a revolving door of key staff with industry groups, and demonstrates a clear preference for inviting industry-aligned researchers to produce its reports — while seldom engaging critics at meaningful levels.”

BayBuzz asked Professor Jack Heinemann of the University of Canterbury’s Department of Biological Sciences to comment.

The new U.S. National Academy of Sciences report on genetic engineering isn’t the definitive end to the debate about GMOs.

Commercial releases of GMOs into the environment have almost exclusively been GM plants. In the future, they might be any kind of organism from viruses to bacteria through to fungi, plants and animals (and us).

The report looks backward for evidence of harm and benefit from existing GM plants that have been released into the environment. However, for many people what will matter most is what the report signals for the future.

GMO Report Highlights:
• Future products of genetic engineering should be subject to ongoing assessment and regulation on a case-by-case basis. This means that assumptions of safe use or of harm cannot be extrapolated across the products of genetic engineering. It does not mean that some products are excused from a risk assessment.
• The committee had limited information to judge GMOs because significant experience with them in the environment at scale is restricted to a few kinds of plant species (mainly maize, soybean and cotton) and predominantly only two kinds of traits – herbicide and insect resistance.
• GMOs should be formally monitored after release.
• For GMOs that are already in use in the environment, the committee was unconvinced about adverse effects on human health. This may be due to existing regulation screening out harmful products, effects yet to be detected, or that they just won’t happen. This may not apply to future GMOs or other products used on existing GMOs.
• There is evidence of economic benefit to some adopters and of environmental benefit in some cropping systems. However, the committee did not absolutely endorse existing GM cropping systems because the evidence of benefit was highly dependent on what those systems were compared to (and the limited number of GM plants and traits in use).
• The committee fell short of saying that ‘superweeds’ were a result of GM herbicide resistant plants, but did note the correlation between emergence of herbicide resistant weeds and adoption of GM biotechnology. Moreover, any benefit to pest management will not be sustained without other changes to cropping systems.
• There is no substantiated evidence of yield benefits as a result of genetic engineering. In cropping systems where pests are poorly managed or difficult to manage, GM crops may have reduced pre-harvest losses. 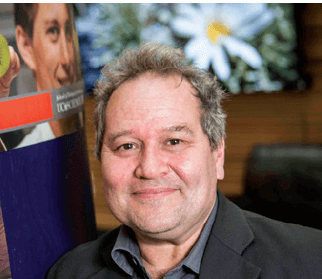 Does this report help NZ?

Identifying the right biotechnology to use in any agricultural system can be challenging. There are many biotechnologies available to farmers and foresters; genetic engineering is just one of them. As the report makes clear, the context into which the biotechnology will be introduced can determine its success or failure.

This context is more than the biology and physical environment of the farm. Especially for biotechnologies such as genetic engineering, as the committee was careful to note, it includes social, economic, legal and cultural parameters.

The first question I think we should be asking is: what problems in agriculture, forestry or society are we looking to solve? The next question then is whether that is the real problem, or a symptom of a much larger problem. Can we achieve a sustainable fix to the problem by a change in access to a particular kind of gene or germplasm? Or would a change in social, legal, government policy or farm management choices better address the ‘root’ problem?

To create a hypothetical illustration, imagine that we describe a problem this way: unexploded and abandoned landmines kill or disable civilians. One possible way to try and solve this problem could be to develop GM plants that change colour when they grow near a landmine, reacting to the leaching iron from the device. An alternative solution might be a combination of social and legal approaches that make the manufacture, sale and use of landmines a legally, culturally and financially impossible activity.

On the one hand, GM plants address the symptoms of the problem, but indeed might exacerbate the problem if it creates a way for landmine manufacturing to be seen as a manageable evil.

On the other hand, the technological solution to landmines would fit current research funding paradigms because the product could be sold. Research and ultimately commercial production of GM indicator plants might create jobs in the future and export income for New Zealand.

Gene scientists are more inclined to develop technological solutions to problems than they are to develop tools for social change. This is because of the kind of research they do, how they are trained and what they can be funded to do. It is also the kind of solution that the private sector can distribute for profit, and the government can use to ‘seed’ new industries.

Whether or not to adopt a proposed solution from genetic engineering can be a complex choice. The committee had to admit that GM plants might mainly provide benefit when more sustainable farming practices were not followed. We must ask ourselves if we have the social will to make it financially feasible for farmers to adopt those sustainable practices. After all, they need to make a living, and all of us need to eat.

Using technology to make the best of bad choices is a poor use of investment in technology and squanders the good science behind it. While there are some answers for New Zealand in the report, they won’t make our own journey toward use, avoidance or rejection much easier. We have hard questions to ask ourselves about the future agriculture we want, and how to get to that future.