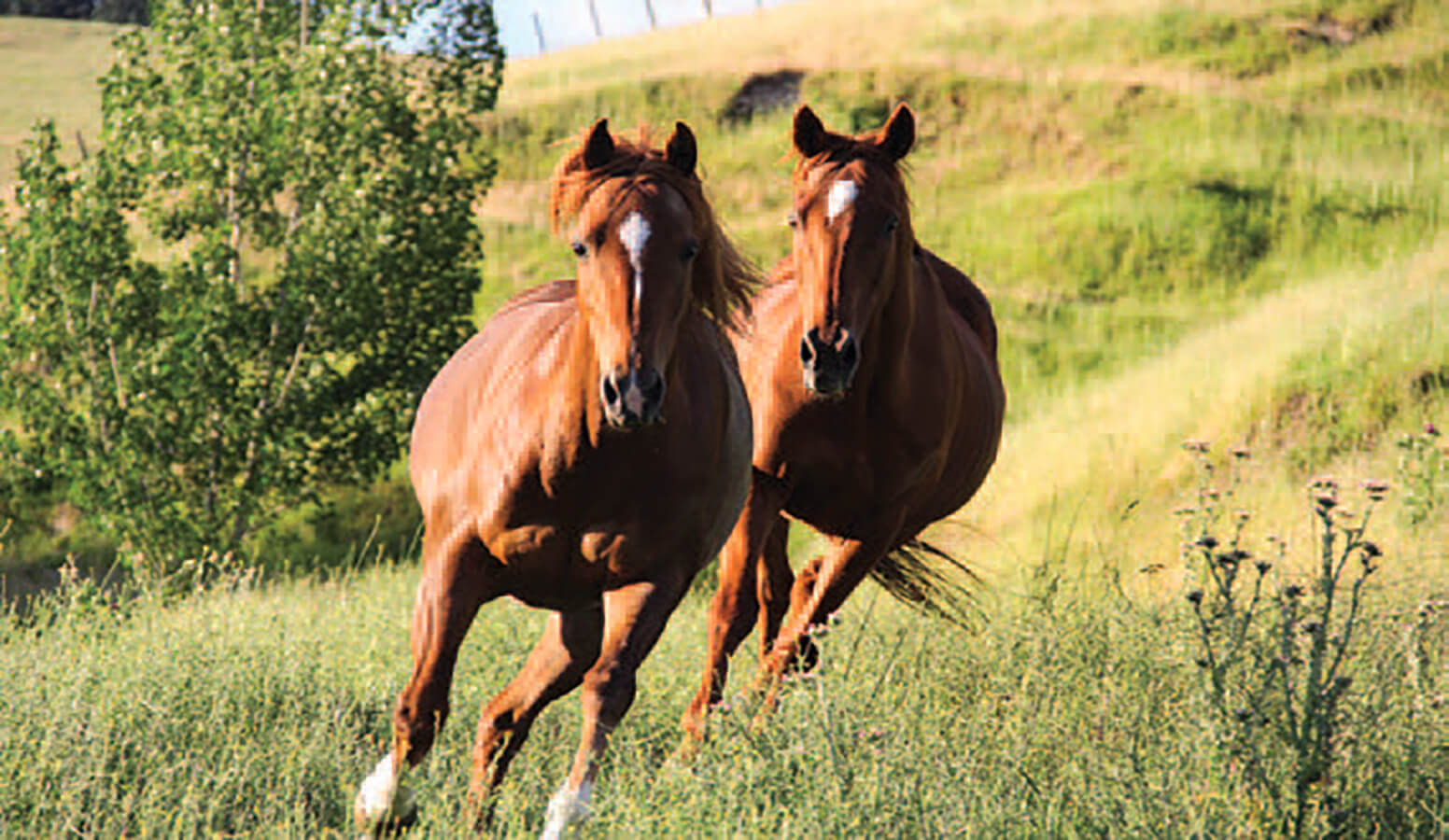 LETTER from the COUNTRY

For 53 years I have never been without a horse, but today I have no horses outside my bedroom window. Today I won’t put covers on or take covers off. I won’t pick up poo. I won’t change their paddocks, pay the farrier or the vet. I won’t groom or smell the sweet smells.

Beau and Nick the Pony have travelled Tutira way to spend rolling lush paddock time with the wondrous Vic and Toby. They don’t miss me, but I miss them. Nick the Pony has run out of grandchildren and has a two-year wait for Alice.

Some might suggest that ponies can be sold, but they would be wrong. Beau is 26 and part of the furniture, Nick the Pony is a ‘don’t leave a door open because I’ll come inside’ kind of a pony. We found him once sound asleep in the living room, evidence pointed to a three-hour sojourn. You can’t sell a pony like that.

In the old days we had a second-hand super-king waterbed. It was so old it had no baffles, just one big bladder. Getting out was awkward, you’d have to slide down the rolling edge, grip the tasteful velour surround and heave gracefully up, over and on to the floor. I’d o en have my very good ideas whilst in bed. Gasping to attention, I’d ride the bladder’s tsunami all the while blurting out the current idea to my happy husband.

The currently current idea involves rescue chickens and the back paddock, but some months ago I hatched a very good plan indeed. I suggested to Peter that if I lost the equivalent weight of an All Black’s leg then that should earn me a new farm bike. I never did lose that All Black’s leg, but I have got my beloved bike. Peter calls her my mobility scooter, which may or may not be kind, however Big Red has come at a price.

My sister Sarah organised a contingent of Kippenbergers to follow in my grandfather’s Crete footsteps. I put my hand up, but as the weeks went by I realised how much that trip would cost and in fact if I didn’t go then I could spend the same amount on a bike. So I did.

Sarah returned a week ago after safely shepherding the whanau around the battle sites. As Sarah regaled me with the stories I was blown away with her e orts, but when it came to the Maori Battalion segment I cried. Some days into the tour the family came across the regiment. Waiata dried across the valley and Sarah, with a familiar kia ora, introduced herself. Unexpectedly the soldier cried when he heard her name.  e group gathered and tears flowed from family and Maori alike. I realized at that moment I had made a mistake I couldn’t correct. 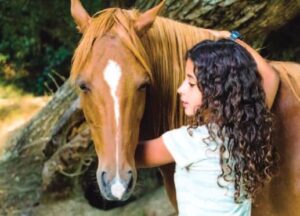 The power of that moment required the recipient to be present, to carry with that shared moment an unbreakable bond that linked us together. It needed no words.  is was more valuable than a handsome red bike.

My parents emigrated to Canada when I was four and my sister was one. My brothers hadn’t been born yet. We were innocent in the leaving, we carried with us no grief at the good byes, but Aunty Mary told me her father cried. She had never seen him cry before.

I found myself at his graveside.  ere he lay, Kip, forever guarding his comrades below. I stared at his grave and was moved at the 60 years etched into the stone. As a child I thought he was ancient, now I lament his youth. I lament my parent’s decision to move to Canada and I lament not growing up with my grandparents.

I am lucky that books have been written about my grandfather. I am lucky that I have an aunt and an uncle who can recall stories for me, but my other grandparents are as faded as the tiny black and white photos in the family album. I didn’t ask for the stories and my parents didn’t tell them.

If I had my time again I would ask. We all need those stories.