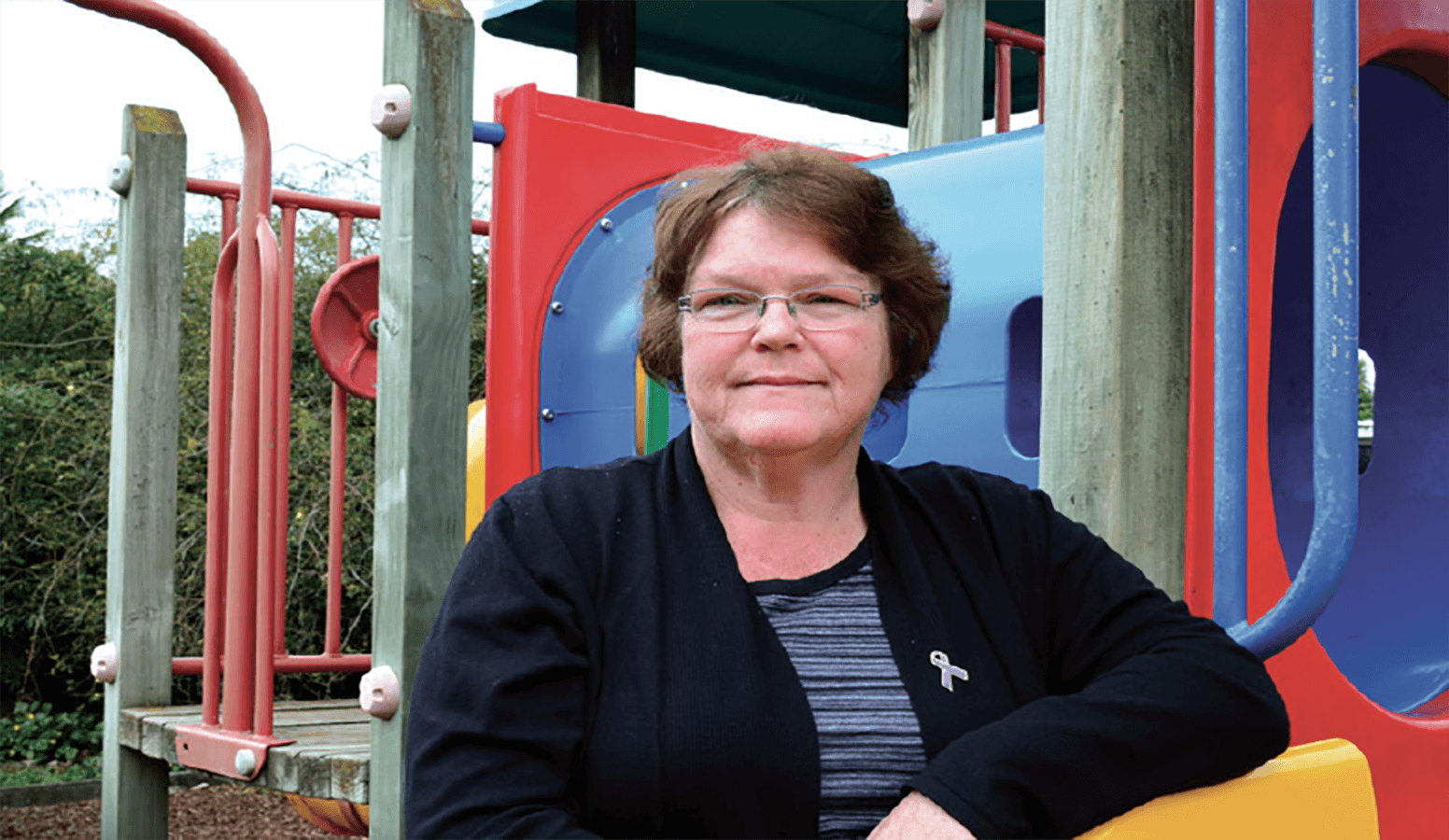 The situation Hastings Women’s Refuge finds itself in parallels the stories of the hundreds of women it has helped save over the years.

One of three refuges in Hawke’s Bay, Hastings, which always has the highest demand, is struggling the most. But, Te Whare Whanau Purotu, which provides refuge for Māori women, and Napier both report they are full and under unprecedented pressure.

One could say that the Government’s treatment of Women’s Refuge is criminal. As its main funding provider, it’s meant to be supporting this critical community service, not leaving it vulnerable and fearful of its future.

Women’s Refuge is doing what many victims of domestic violence women do – they just keep on going. The responsibility to keep it together, to protect the family, becomes their priority. They can’t afford to fall to pieces.

But one day something has to give because it’s about survival. They can no longer be afraid, they must ask for help – things have to change.

This time it’s the public who needs to save Women’s Refuge. It’s not much to ask given all the women and families this vital community service has helped over the years.  To stand up to the Government and say “It’s not okay”.

For all this work it gets about $128,000 base funding, which covers about 36% of its job but it’s expected to pay for 100%. Along with paying market rent and expenses for its office, the money also covers wages of three full-time and one part-time women, plus support services. The one-to-one and Tamariki programme was funded at $58,000.

What they need is an army of supporters to do two things – first to help them raise some money, so they can keep going in the short term, and secondly whether we like it or not, this is political. We must put pressure on the government to fund them at a reasonable level.

They cannot do either on their own, because we know what happens when you challenge the hand that feeds you.

It would be a very brave Government that forces the Women’s Refuge to close. So let’s not cry wolf, because everyone knows it won’t. But how desperate does the organisation have to get – what does it take before something snaps? Do we wait for women to be turned away, do we wait for a crisis on the doorsteps?

And who helps Women’s Refuge – where are our elected leaders on the issue?

About another $120,000 would ensure Hastings Women’s Refuge keeps going for 18 months, delivering the level of resources that are required to meet the current demand. This would tide them over while they wait for the outcome of a Government review across the country. Who knows what that will bring, because based on the last nine years somehow more funding for Women’s Refuge isn’t a priority of the National Party.

Will this be just another case of the Government working out that if it freezes resources, the public will find another way to help cover the costs of these vital services?

We only have to look at what’s happened to community policing – the ratepayer has stepped in to help with City Assist – and it’s now a victim of its own success.

When the Government walks away and says the country can’t afford it, what it now knows is that we locals will pick up the pieces and find ways to pay for it. That’s what good communities do.

The biggest challenge for Women’s Refuge is that while we give them lots of moral support and material support in second hand goods and clothes, what it doesn’t get is people wanting to give them money. It’s just not on our radar – it’s not like they have a high profile office site where they are in the public eye.

But the truth is domestic violence is happening in Havelock North as it is in Flaxmere, as it is in Hastings, Napier and in our rural areas … in short, throughout Hawke’s Bay.

Anyone who thinks otherwise should go and talk to Hastings Women’s Refuge manager Julie Hart – she’s been in her job for 22 years.

She tells me that what happens in Havelock North is harder to measure in statistics. Women who live in areas where police cars are not a regular part of the scenery are far less likely to call 111 – it would get noticed.

Nor do they often need the refuge for accommodation, but what they do need is the professional support services that are becoming harder to provide because money is so tight.

Another challenge is that today there is increasing competition for funding different programmes.

But Women’s Refuge is a no frills organisation, safe houses are hidden in our communities. Maybe they need more faces, but as Julie says, people don’t want others to think they are the victims of domestic violence, so it’s harder to get publicity.

Women’s Refuge should not be in the shadows. They are a champion in our local community who save lives; who protect women and children and work with families.

But unlike other heroes who are presented with bravery medals, the women they save are never named and so few stories are told. For sure, however, we all read about the murders – the stories of those who never survived.

As always when I meet with people needing advocacy, I recommended to Julie that she calls on her local MP to stand up for Women’s Refuge and call on Government to do more and help out. But she tells me that in his entire time of representing the people of Tukituki he has never visited the refuge.

While she’s met him at various functions from time to time and his secretary is always nice, he never remembers her. Without wanting to appear arrogant she can only take from this that domestic violence in our local community is not a priority for him, or the Government.

I asked her to leave it with me. Very soon he will never forget her, because Hastings Women’s Refuge cannot become an innocent victim of the National Government. I believe people care too much to let this go unnoticed.

Anna Lorck is the Labour Party candidate for the Tukituki electorate.