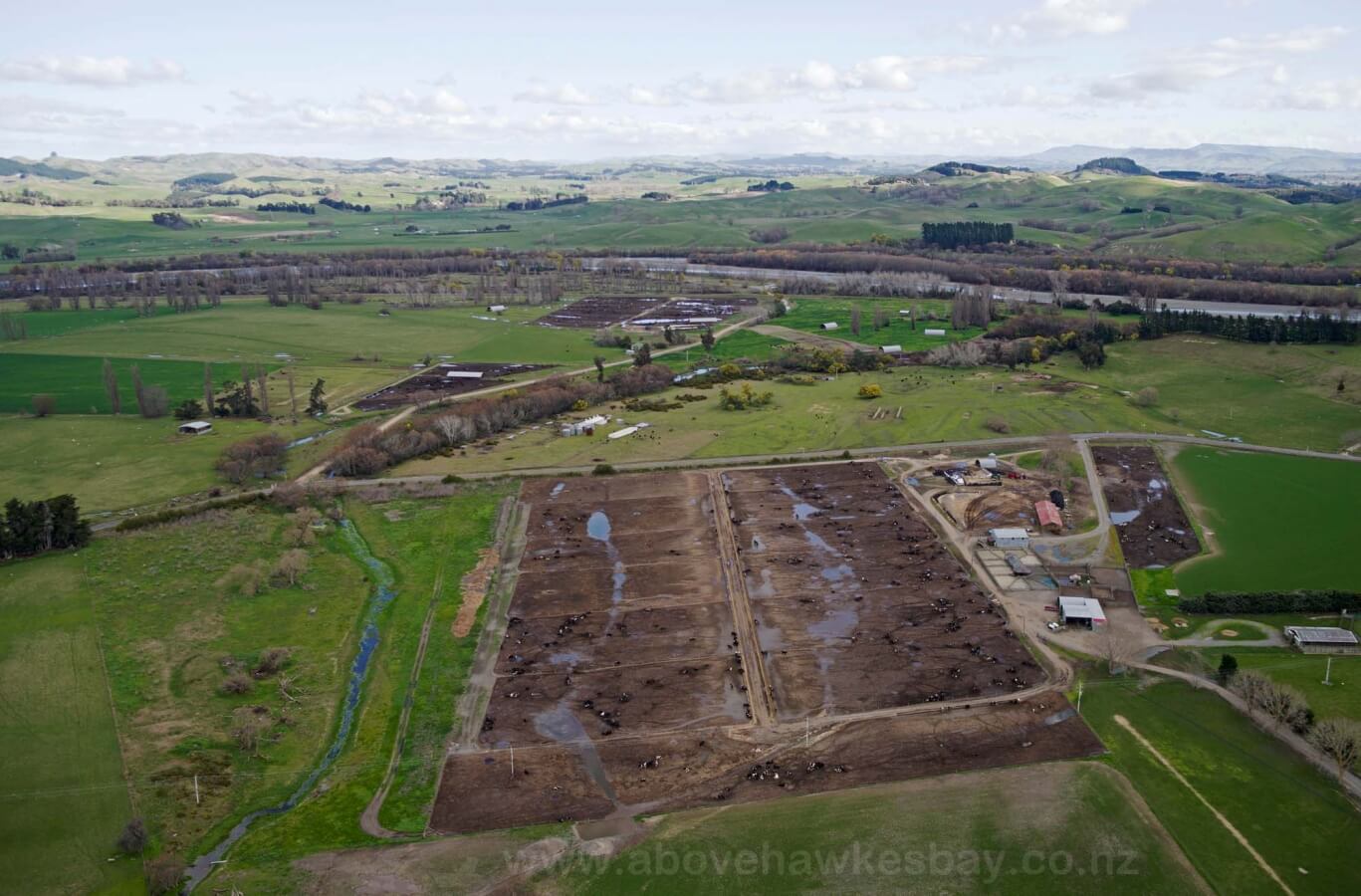 I suppose we should be gratified that so many people seem at last to be climbing aboard the Tukituki clean-up cause.

The list even includes Hastings Council candidates and HDC refugees like Cynthia Bowers, whose husband, Ewan McGregor, during his terms on the Regional Council, used to measure the safety and quality of the water by the fact that he could see his toes in the water.

Hopefully the photos I’m showing you below will arouse even more people! Please pass them along with this post.

I would just ask all those candidates out there marching and posturing lately, where have you been the last ten years, when others have been battling to ‘call the question’ on the miserable state of the Tuki? It’s a shame that it’s taken devastating water-borne illness in Havelock to rouse more people from their complacency about the safety and quality of our waterways and aquifers.

Now, back to the Tuki.

Basically, a bunch of farmers in CHB have been using the Tuki as a convenient drain for their cows’ effluent. [This on top of the CHB Council using the river as a convenient outlet for its wastewater overflow.]

This is not merely the occasional dozen cows strolling down to the water for a drink and poo … a scene we’ve photographed and shown you on BayBuzz several times over the years.

More significantly, I’m talking about run-off from feedlots that service hundreds of cows at a time. The daily ‘output’ of 1,000 of these cows would exceed that of the entire population of Central Hawke’s Bay!

The photos below show the close proximity of some CHB feedlots to the Tukituki. In winter conditions especially, there can be no doubt that the poo and urine of these beasts gets washed into the river. The bottom photo shows a typical path.

The ‘regulation’ of these feedlots, such as it is (some require no consents at all), is far too passive.

I can tell you with certainty, if regional councillors Barker, Beaven, Graham and myself had enjoyed the company of just ONE additional councillor over the past term who genuinely gave a hoot about the Tuki, you would be seeing action on this situation by now. 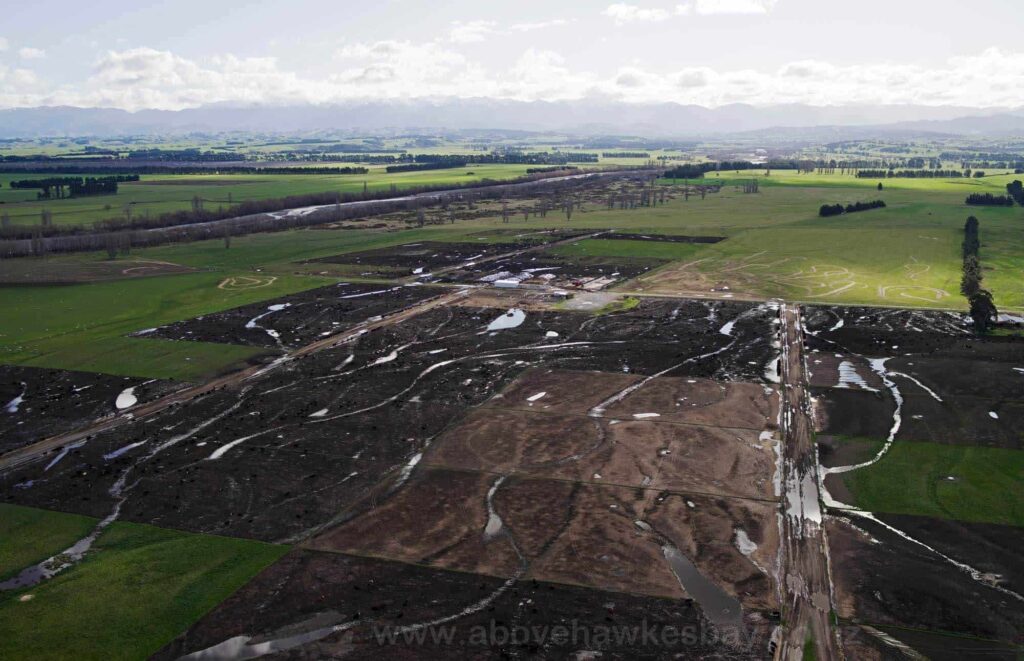 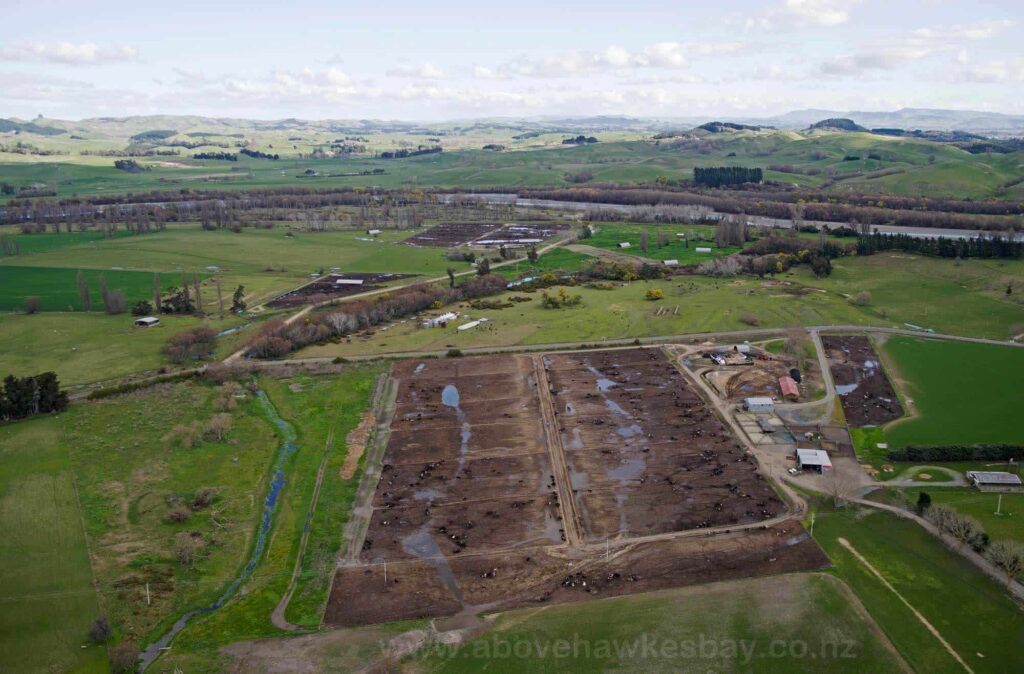 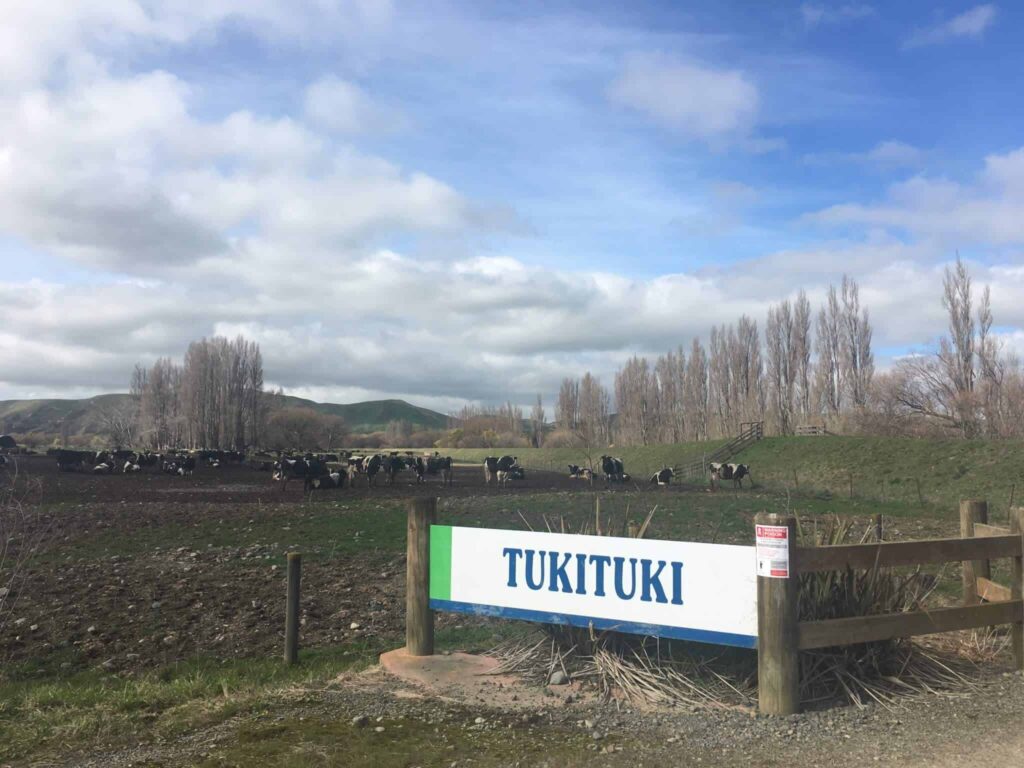 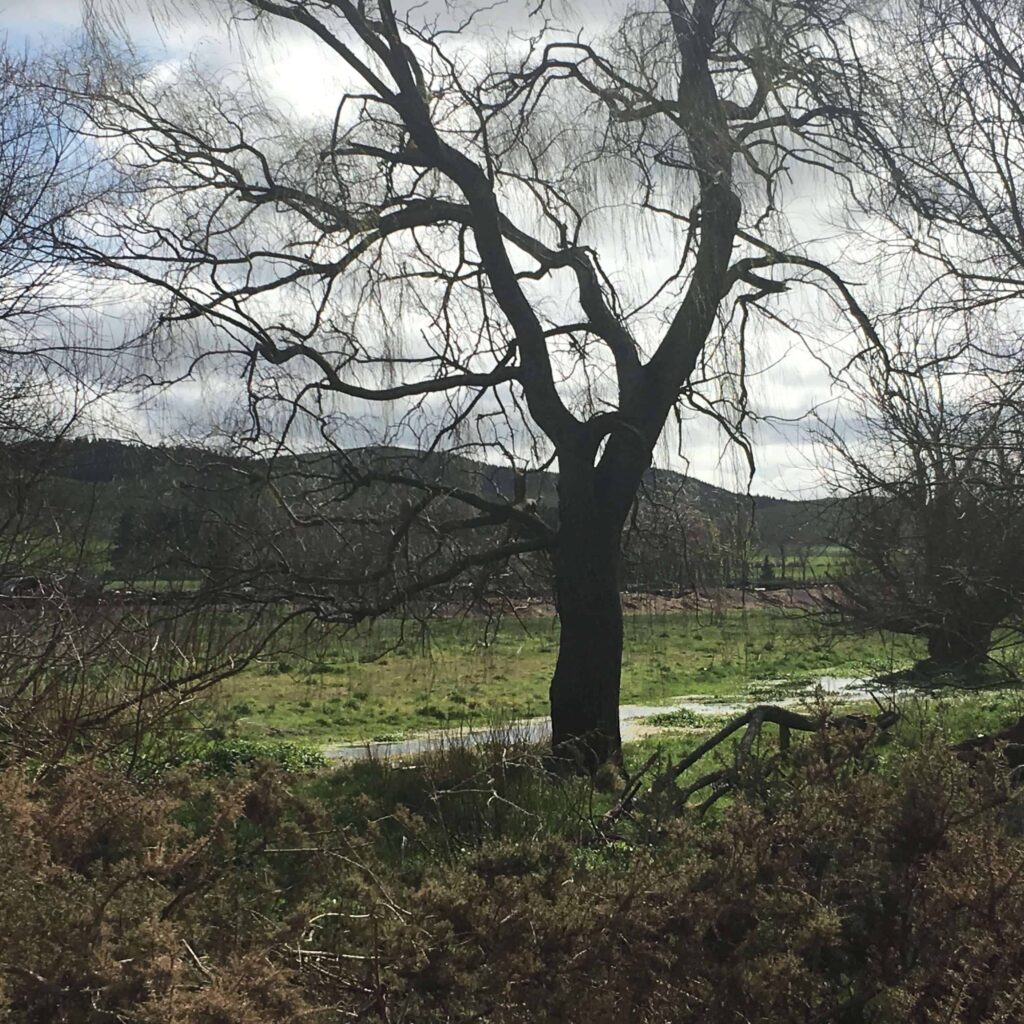