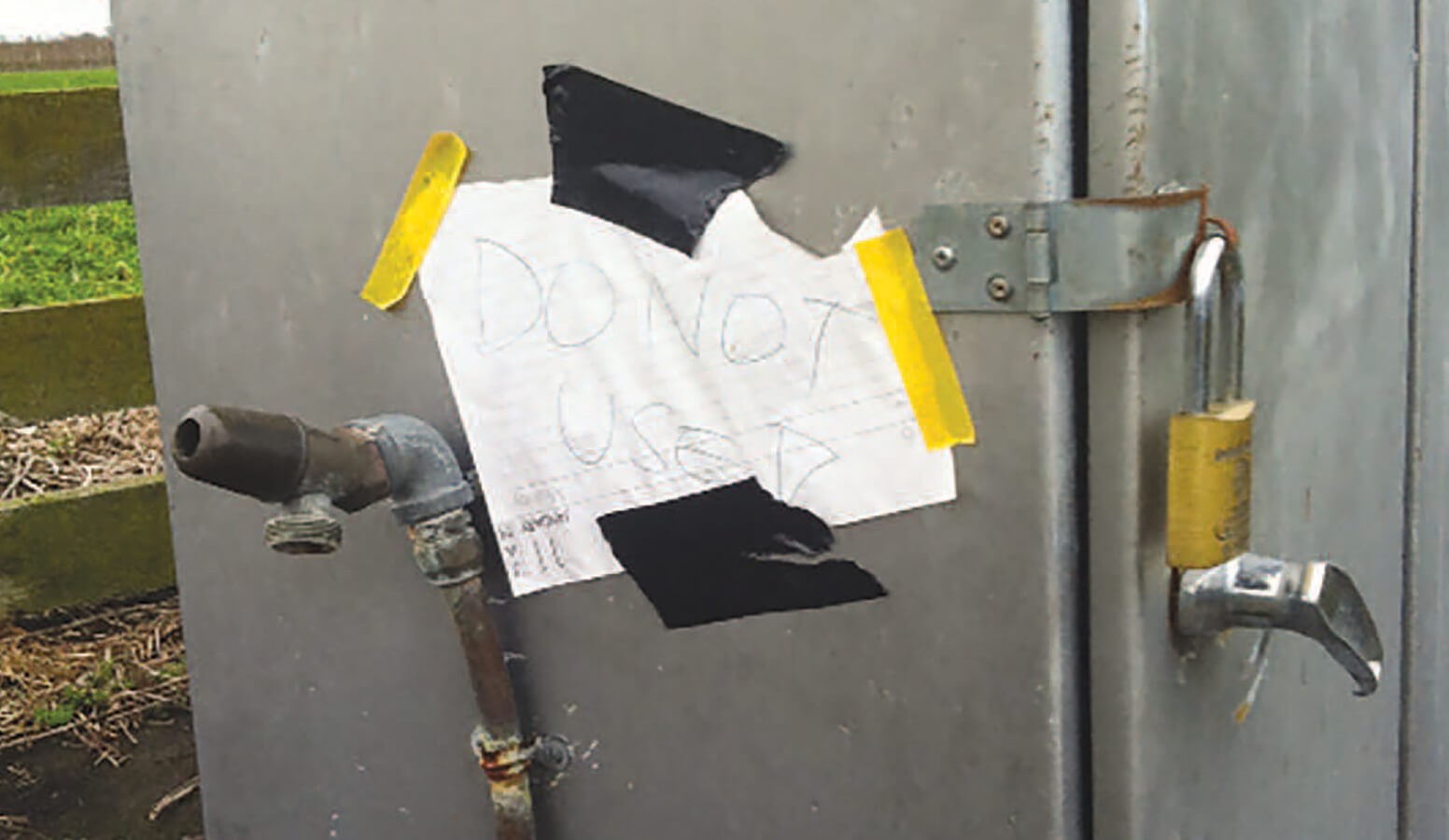 Readers need little reminder of the impact of the campylobacter outbreak in Havelock North. The District Health Board estimated that more than 5,000 people, approximately one-third of the 14,000 residents of that community, and half of its households had been affected by the outbreak as of 31 August.

The full impact would be broader still, as those from elsewhere working, shopping, visiting in Havelock during the critical period would have been exposed to the bacteria. And of course the impacts ripple further still in the form of lost work and business income, and lost school days.

As I write, with incidences of gastro illness declining, the DHB is devoting more attention to the aftermath illnesses triggered by the campylobacter infection.

Some people who were infected can suffer from serious but treatable complications, some long-lasting. Reactive arthritis is one of these – severe inflammation of joints, the urinary system and the eyes. Healthnavigator.org, the website DHB points to for credible information, notes that this condition “normally goes away on its own within a few months without causing ongoing problems”. Comforting?

Guillain-Barre syndrome is another example, where the body’s immune system attacks the nervous system, causing muscle weakness, loss of reflexes and tingling in the arms, legs, face and other parts of the body (even paralysis in extreme cases). Worsening of this disease can continue for four weeks and there is a long recovery time thereafter.

Fortunately, relatively few people should suffer these complications. In addition, further testing is aimed at determining if two other bugs with longer incubation time than campylobacter – cryptosporidium and giardia – are present in the water. These would lead to gastro illness as well.

And finally, from the public health perspective, there’s the matter of what treatment should be given to our ‘pure’ aquifer-sourced drinking water in the future, if the source of contamination is assessed to be increasing and/or the future risk of protective infrastructure failure is unacceptable. Continuous chlorination, UV treatment, filtration – probably all with varying degrees of public resistance … and all with cost.

Hopefully, by the time you are reading this, the incidence of campylobacter infections has fallen to nil, and we’ve returned to some semblance of health normalcy.

That will shift focus from immediate health care and recovery to the governance and regulatory realm. There, we still have far more questions than answers.

Probably first on everyone’s list is simply, ‘How did this happen?’

What is the source of the contamination? At this point, every potential source must be put under the microscope – from faecescontaminated surface water to polluted water recharged into the aquifer from the Tukituki.

In looking at possible sources, the investigation must consider both the most likely cause of this specific event, perhaps surface water contamination, and the long-term effects of land use around unprotected aquifers and the healthiness of the Tukituki as a recharge source for the aquifer. In other words, an unfortunate one-o episode or a portent of increasing risk?

Next on the question list is, “How did it infiltrate the groundwater from which Havelock’s drinking water was pumped (and now no longer is)?”

It would appear that serious questions must be examined with respect to HDC’s management of these particular bores and their susceptibility to being compromised. The possibility of other infrastructure defects in the more ageing parts of the distribution system must be examined as well. And if the Tuki recharge poses risk, do we know enough, monitor enough, to properly address that possibility?

Of course, with a view to moving forward, key questions are, “Could this have been prevented?” and “What measures will be taken to ensure drinking water safety in the future?”

Here again, more questions than current answers regarding monitoring and testing frequency and rigour, apparent absence of precautionary attention to weather events and likely impacts, jurisdictional issues as between the Hastings and Regional Councils and the DHB and Health Ministry. We call it ‘Gastrogate’.

No shortage of questions. A government inquiry into the matter, with implications for all NZ. Much more to come.

The next BayBuzz magazine will examine the situation in depth. Stay tuned.