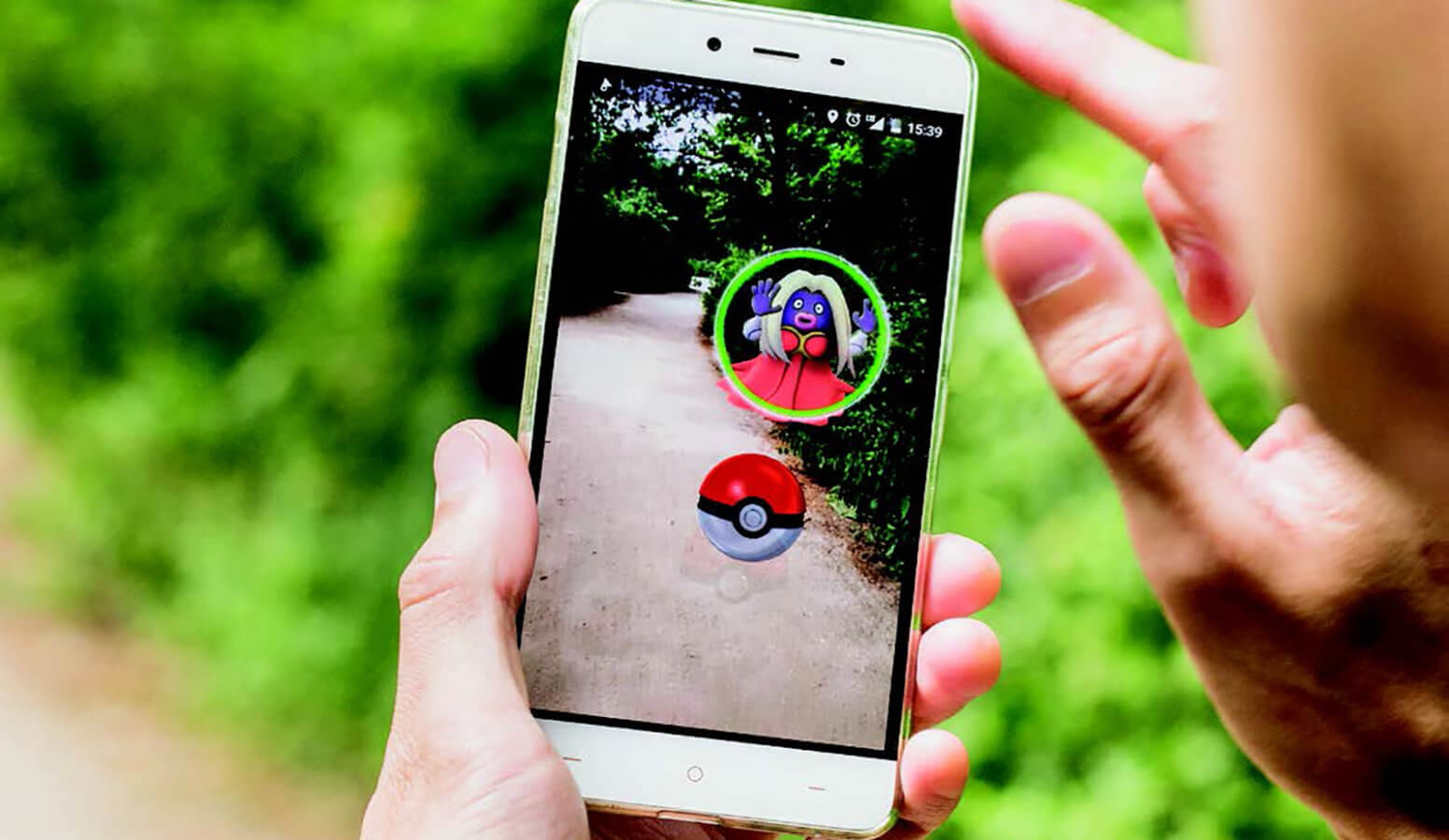 The digital transformation enabled by high-speed broadband and smart devices continues to transform the way New Zealanders live, in nearly every aspect of our lives.

How we work to how we shop. How we consume news and entertainment; our social lives. How we meet potential mates, even to how we speak. How we are educated and how we access health care. And, despite the stubborn refusal of voting to go online, the democratic process is undergoing radical changes brought about by the move to digital.

The numbers show that we are a highly connected nation. According to the UN Human Development Index, 85.5% of New Zealanders are Internet users and we have 112.1 mobile phone subscriptions per 100 people.

Fully 88% of online New Zealanders use social media each month. Facebook and YouTube are the dominant networks. Facebook is the most popular, with 75%, and YouTube is viewed by 61%. No other networks come close in popularity, with LinkedIn, Instagram, and Google+ around 20% usage. Twitter, for all its perceived influence, especially in the media, is used by only 17% of online Kiwis.

Despite its seemingly trivial nature, social media has had a significant impact on the political landscape in New Zealand. A simple search of the petition website change.org for the phrase ‘new zealand’ brings up more than 23,000 results, and the first one is ‘Red Peak for New Zealand flag’, with more than 50,000 supporters.

The rise of social media, mobile screens and online video has also had a profound impact on traditional media consumption patterns. In the face of YouTube’s huge appeal to young people, traditional free-to-air TV continues to decline in popularity. We see a procession of news stories reporting TV newsreaders and executives being sacked (or jumping ship) due to falling ratings.

Today’s TV newsreaders and current affairs presenters certainly do not command the veneration (and hopefully not the salaries) of those of a generation ago (think Paul Holmes and Judy Bailey). Today we see the unedifying sight of TVNZ doubling down on the smug Mike Hosking to mitigate the threat of TV3’s unashamed shock-jock Paul Henry, who now appears – sadly – to be the most influential broadcaster in New Zealand.

Likewise, the traditional daily newspaper appears to be an endangered species. Readership of Wellington’s Dominion Post and Auckland’s New Zealand Herald have been falling steadily at between 5% and 10% per annum for the last fi ve years (NZ Audit Bureau of Circulation). And advertising revenue derived from the offl ine editions has been falling with it (TradeMe took their classifi ed ads business years ago). In their place, news websites have become increasingly important. After all, why would you buy a newspaper with yesterday’s news in it when you can check the news throughout the day for real-time breaking stories?

Unfortunately, we don’t like paying to read our news online, but if you want high-quality professional journalism, someone has to pay the salaries of the newsroom. This means that mainstream news organisations are engaged in an increasingly desperate struggle to claw dollars from their readers and advertisers. The options in New Zealand range from paywalls (e.g. the National Business Review) to ad-supported sites (e.g. nzherald.co.nz and stuff .co.nz).

Most news content in the digital era sits somewhere on a spectrum between actual news created by professional journalists, PR-heavy ‘sponsored’ content, and at the other extreme, blatant clickbait. A quick scan of the headlines on major mainstream news sites throws up “Why Donald Trump avoids talking about his daughter Tiffany”, “Are your yoga pants totally see-through?” and “Trending now: Newsreader’s on-air death shocks”, an article which sounds like a breaking news story but is actually about a publicity piece about a new film based on the 1974 suicide of a newsreader.

Closer to home, the huge influence of digital on young people could be seen in July when Pokémon Go was released in selected countries on July 6, 2016. It has already been downloaded by 75 million people. In the game, players can ‘see’ virtual creatures called Pokémon that appear on the screen as if they were in the real world. They can then train their creatures and fight against other players’ virtual creatures.

The interesting thing about Pokémon Go is that New Zealand was chosen as one of the fi rst countries in the world for its release. This is a far cry from my experiences as a child when the Muldoon Government’s import restrictions meant that hand-held electronic games were not available in New Zealand.

And talking about globalisation and digital trends, it’s important to note the growing disaffection among the parts of the population who feel they are missing out on the benefits brought by the digital transformation and the globalisation that goes with it.

These people are the digital ‘have- nots’, the left-behind, and they are predominantly older, less affluent, and less educated. We are in a state of dislocation as profound as any in the history of human society, and in the coming years, huge numbers of people will have their working lives completely transformed by automated processes. Many of these people will not be able to adapt, and will face a life of unemployment. The US presidential elections and the recent UK Brexit referendum have given us an inkling of the backlash that is on the horizon.

These political debacles have shown that the rise of social networks and the fragmentation of the mainstream media along political lines are having a seismic effect on world events. A growing feeling of resentment and a polarised voting public, who are easily swayed by sound bites in this age of tiny attention spans, have ushered in an era of ‘post-factual’ politics, where candidates openly admit that their claims are not based on reality.

The Trump campaign and the Brexit referendum have been marked by this behaviour. “Let’s take the 350 million pounds we give to the EU every year and spend it on the NHS instead” or “We’re going to build a wall and Mexico is going to pay for it” look great as GIFs on Facebook, but it’s not a great look for the future of Western democracy when claims like this get people elected.

Let’s hope New Zealanders can learn from these unfortunate experiments in social media politics and make better decisions about our future, because we have some interesting times ahead.