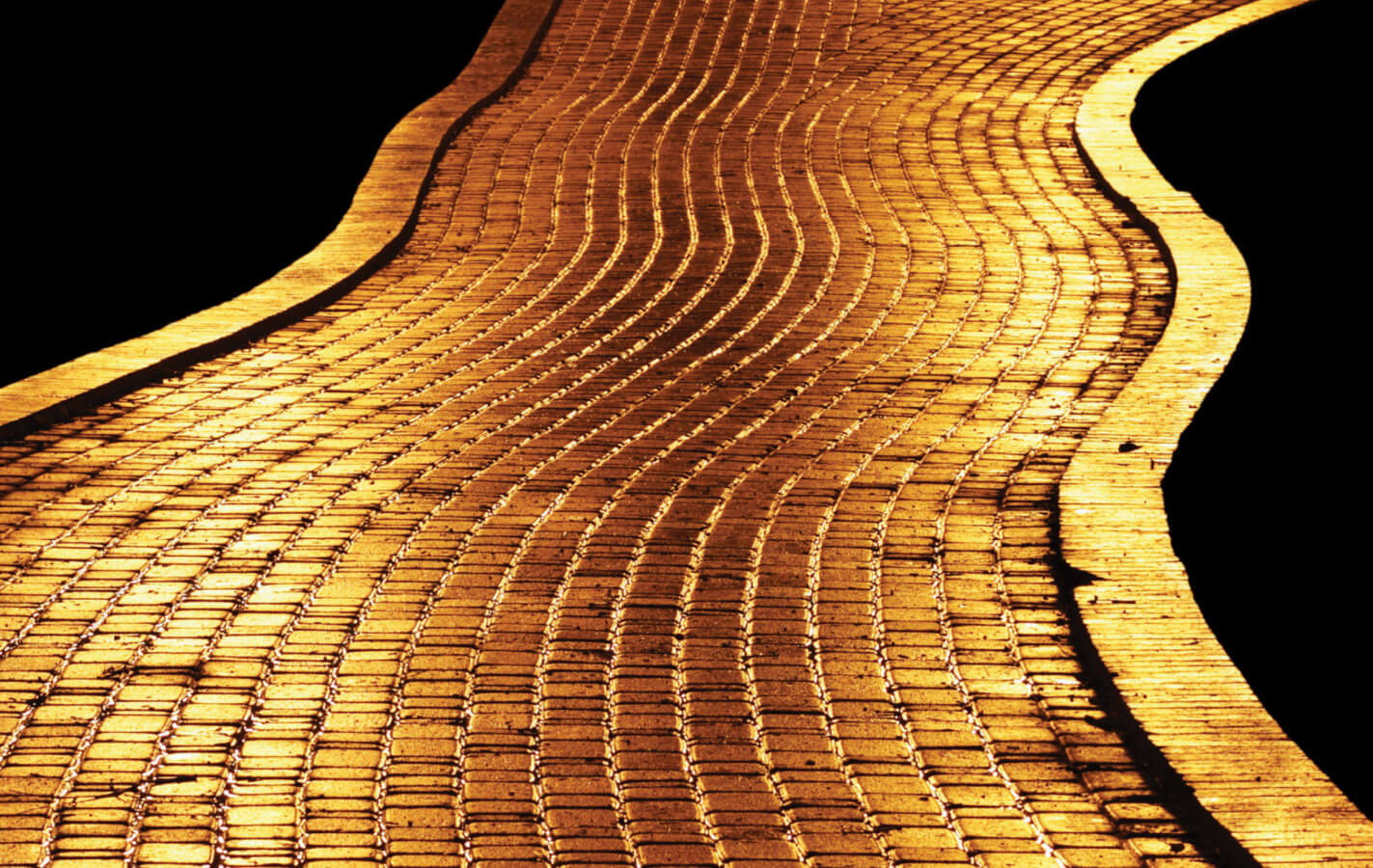 Today’s equivalents of the pioneer entrepreneurs could be categorised as those on the NBR Rich List, with Havelock North based technology entrepreneur, Rod Drury, at $500 million, heading the list in Hawke’s Bay.

Individuals and families amassing enormous wealth is historical, and in most cases their enterprise provides employment and economic benefit.

Their contribution is without doubt. However, a disturbing trend has emerged that sees the gap in wealth between those at the top and those at the bottom growing rapidly.

But it is not only the mega-rich whose share of the country’s wealth is increasing disproportionally.

Nearly half of the top 10% asset wealth is vested in property, with soaring house prices contributing significantly to the increase. As a result, millennials (under 35) are being deprived of home ownership, especially in Auckland, where the median house price is $975,000 (July 2016).

And Hawke’s Bay is not immune. In Hastings house prices have increased 14% in the last year, in Napier, 15%. Good for those who own, but not so for those who don’t.

Another way to look at income disparity is presented in Wealth and New Zealand by Max Rashbrooke (BWB Texts 2015). In the thirty years, 1984-2014, adjusted for inflation, the incomes of the richest 1% have more than doubled, while incomes for the poorest 10% have remained static.

In Hawke’s Bay, an illustration of the gap between those at the top and those at the bottom is a caregiver in a rest-home paid $15.25 per hour gross, around $30,000 a year if employed full-time, while the CEO of the Hawke’s Bay District Health Board is on a performance-related salary of $500,000 to $510,000.

Any argument that massively rewarding those at the top is balanced by the ‘trickle down’ effect has been soundly discredited. (see OECD: Focus on Inequality and Growth. December 2014)

Why the widening gaps? 1986 is a good place to start in understanding what has happened in New Zealand.

He was not alone. The same ‘free market’ policies were being pursued worldwide, the result being the globalisation of finance and trade.

The Rogernomic reforms were continued by the 1990 National Government. In the ‘mother of all budgets’, Finance Minister Ruth Richardson drastically reduced unemployment, welfare, and sickness beneﬁts (reduced by 30%).

In New Zealand, neo-liberalism was a bonanza for some, most notably merchant bankers Fay and Richwhite, who advised the Government on the privatisation of the Bank of New Zealand, Tranz Rail, and Telecom.

Fay and Richwhite made hundreds of millions from their involvement. Accused of insider trading in the railways sale in 2007, they paid $20 million to the Securities Commission to settle the case.

Fay and Richwhite are cited because they represent the international 1% tycoons who have been the major beneﬁciaries of globalisation.

And as Branco Milanovic points out in his book Global Inequality (Belknap Press, 2016) other winners are the top 5% of developed countries, and the middle classes of emerging economies, China and India.

The losers are the very poor in Africa, and the ‘citizens of rich countries with stagnating incomes’, like New Zealand.

For a short period, 2000-2008, the income gaps remained stable, as Max Rashbrooke points out, “thanks to policies such as Working for Families and a much higher minimum wage”.

However, with a change of government, the disparity trend re-emerged and not surprisingly.

In 2014, the Washington-based Tax Foundation ranked New Zealand’s tax code the second most competitive in the OECD. By competitive they mean favourable to those with high incomes and assets.

As cited by the Tax Foundation, New Zealand has “multiple competitive features, including no inheritance tax, no general capital gains tax, and no payroll taxes”, and at 33%, the lowest top rate personal tax in the OECD.

They praise “reformist” New Zealand for recognising: “In a world where businesses, people, and money can move with relative ease, having a competitive tax code has become even more important to economic success.”

However, downsides of the current Government’s liberal tax code is rampant speculation in the housing market and record immigration, and with an eroded tax base, budgets for social services, health, and education are suﬀering.

Consequences for Hawke’s Bay When the 4th Labour Government came to power in 1984, they inherited policies that heavily subsidised agriculture, equivalent to 30% of total farming output. The subsidies, like supplementary minimum prices (SMP), were scrapped. With lower prices due to a high exchange rate, and diﬃculty securing markets, the sheep meat industry especially suﬀered.

As a consequence, in 1986, the biggest single local employer, The Hawke’s Bay Farmers Meat Company at Whakatu, closed with the loss of 1,600 jobs. Eight years later, in 1994, the Weddel Tomoana Freezing Works closed… 1,400 jobs were lost.

The majority of those who lost their jobs were Māori.

The workers were not to blame. Political and economic decision makers in Wellington were. No eﬀort was made to prepare the workers for redundancy, and the Government oﬀered little support afterwards.

From having steady employment with enough income to live decent lives, many families were reduced to poverty, and
have never recovered. Inter-generation unemployment is a legacy of the closures of Tomoana and Whakatu.

Furthermore, younger workers left for Australia in droves, separating families, and Hawke’s Bay lost some of its brightest and best youth.

Any chance of implementing solutions addressing wealth inequality must start with consensus that inequality is fundamentally unfair.

We must ask the questions:

One would hope most Kiwis would answer, no, it’s not fair. 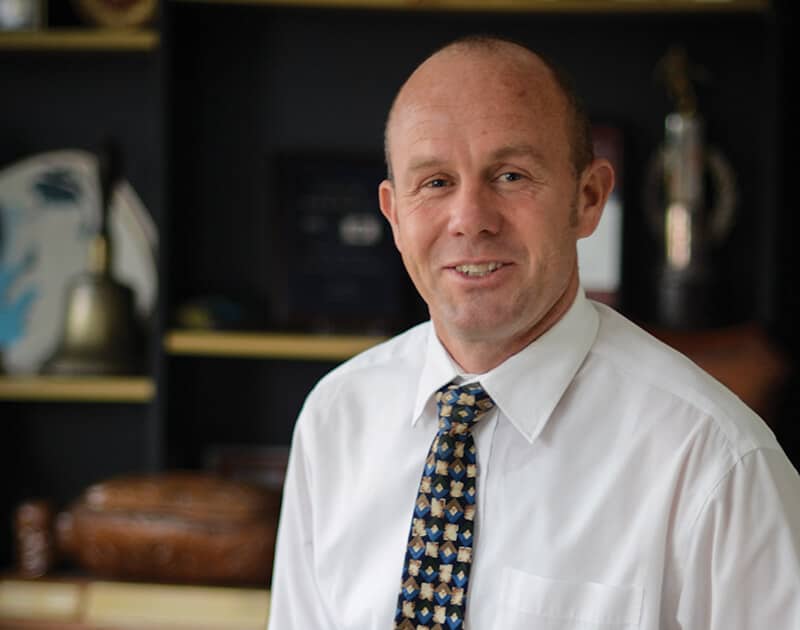 The Educationalist
Daniel Murﬁtt is Principal of William Colenso College. He lives in Haumoana.

To play hockey is $120, netball $100, basketball $90. Kids who play sport are more engaged in school, so it’s important to help. We charge $50, and students can play any sport they want, and as many as they want. It’s a detriment to our budget but we’re fortunate to have international students who provide extra income.

And consider access to music and culture. The cost of learning an instrument is around $300 a year, so what happens is children from wealthier families get private tuition from a very early age, and have a huge advantage in theory and practice.

Often very talented students from poorer families don’t get the opportunity, and when they do, the catch-up needed is massive. Sadly, a great deal of talent falls through the gaps.

Another disadvantage for students from poorer families is having connections in the work force when they leave school. That transition between school and work is massively difficult if you don’t have connections.

“Being able to give students a range of different work experiences as they go through school, with holiday work and paying them, would make a huge difference.”

There’s resistance from employers with valid reasons not to, but the reasons to do so are longer term, because relationships are developed, and some students might end up as employees when they leave school.

Yes, we’ve transformed the expectations of Māori to achieve. Seven years ago Māori were 40% behind in NCEA rates, and now there is no difference. This has been achieved by putting the students at the centre and fostering professional development around culturally responsive relationships.

The challenge now is how do we transform society’s thinking about these kids when they leave school.

What would really change society is if the top 10% sent their kids to local schools, mixing higher and lower socio-economic families.” 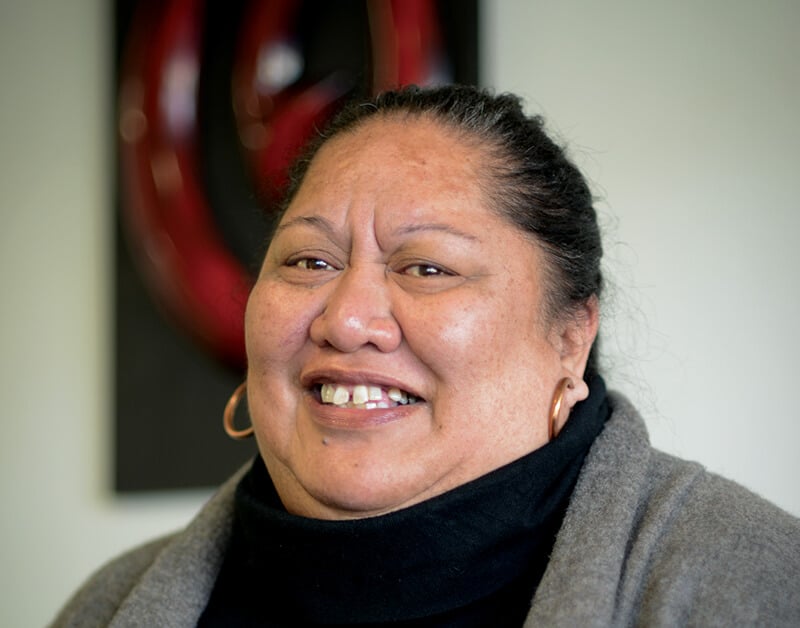 The Social Worker
Maureen Mua is CEO of Roopu a Iwi Trust. She lives in Napier.

“Maraenui was a thriving community. It was a working class suburb and people had jobs at the freezing works, on the wharf, and other places. All the shops were full. We had a butcher’s, a vege shop, a bookshop, a hairdresser’s.

People came from the countryside for work back in the 50s and 60s, then with the closures, and the changes, people were made redundant, and few new jobs replaced the old, and people ended up struggling. There is seasonal work, but that’s not the same as reliable full-time employment. What we need here is jobs.

Of course poverty can be degrading and demoralising. I had to drop something off at WINZ recently, and they only let so many people in at a time, so there was a queue outside, and it was cold, and there were kids with parents shivering with cold. It just isn’t right.

There is a growing gap. That’s obvious, but people here are resilient and resourceful. We have community vege gardens, and a Koha Shed with clothing, shoes, and so on, and there’s great goodwill, like a local motelier who was upgrading sheets and bedding and donated it all.

And there are some great things happening in the schools. The Community of Learning project is seven local schools collaborating and sharing resources. It’s about investing in our children’s education so they can live better lives.

I was talking to a woman who was chairperson of a private school, and she was excited about the Communities of Learning initiative, and she said she’d love to be included.

I said you’d have to take that back to your trust board and you’d have to deliver that to your parents, and there’s no way those parents who are spending so much money would want their kids mixing with kids from Maraenui. She agreed. That’s such a shame.

“The politicians? I don’t think they have any idea what its like in the real world.” 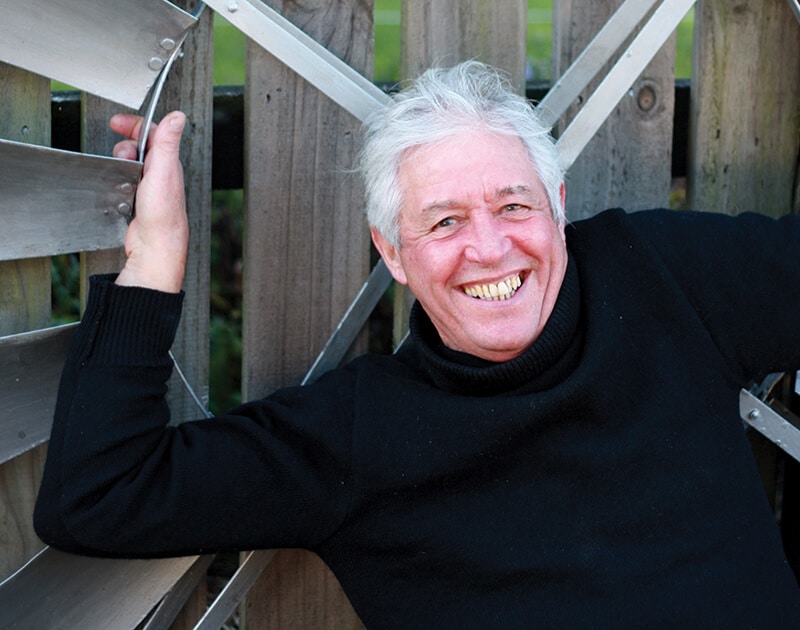 The Unionist
Gren Christie was a member of the Rail and Maritime Union for over twenty years. He lives in Waipukurau.

“When I walked into the wharﬁes hall in Lyttelton there was a huge banner saying ‘United we stand divided we fall’, and at the other end another said, ‘People matter not money’.

Workers knew about solidarity, and the concept that an injury to one is an injury to all. With the Employment Contracts Act and demise of the union movement those messages were lost, along with collective bargaining power for decent wages and conditions.

With the casualisation of much employment there are no guarantees. People don’t have continuity of work. They can’t plan their week, their social lives, and time spent with their families.

When I was young, a working class couple could buy an affordable new home with a State Advances loan, because the priority was for people to have the security of home ownership. Now we have the working poor, who are either treading water or sinking, living in rented houses, without the prospect of ever owning their own home.

The neo-liberals have captured the narrative, and most people think we live in a democracy, but in reality most of the major decisions are made in the board rooms of the powerful.

The nature of capitalism is to squeeze every dollar in every way it can. That’s the nature of the beast. And when it’s given complete liberation, not only are people exploited, but there’s exploitation of resources, and devastating environmental damage. Whenever you see something that seems wrong, follow the trail, and you inevitably end up at some corporate capitalist enterprise.

The way I see the future … there will be a coming together of working people, and I think that will be around environmental issues. People are sick to death of seeing the environment trashed for the proﬁt of the few.

I do have a little bit of optimism with Generation Zero, and the 1% Movement, and how we can all talk online … it’s going to be pick up your PCs, your Macs, and your sickle.”