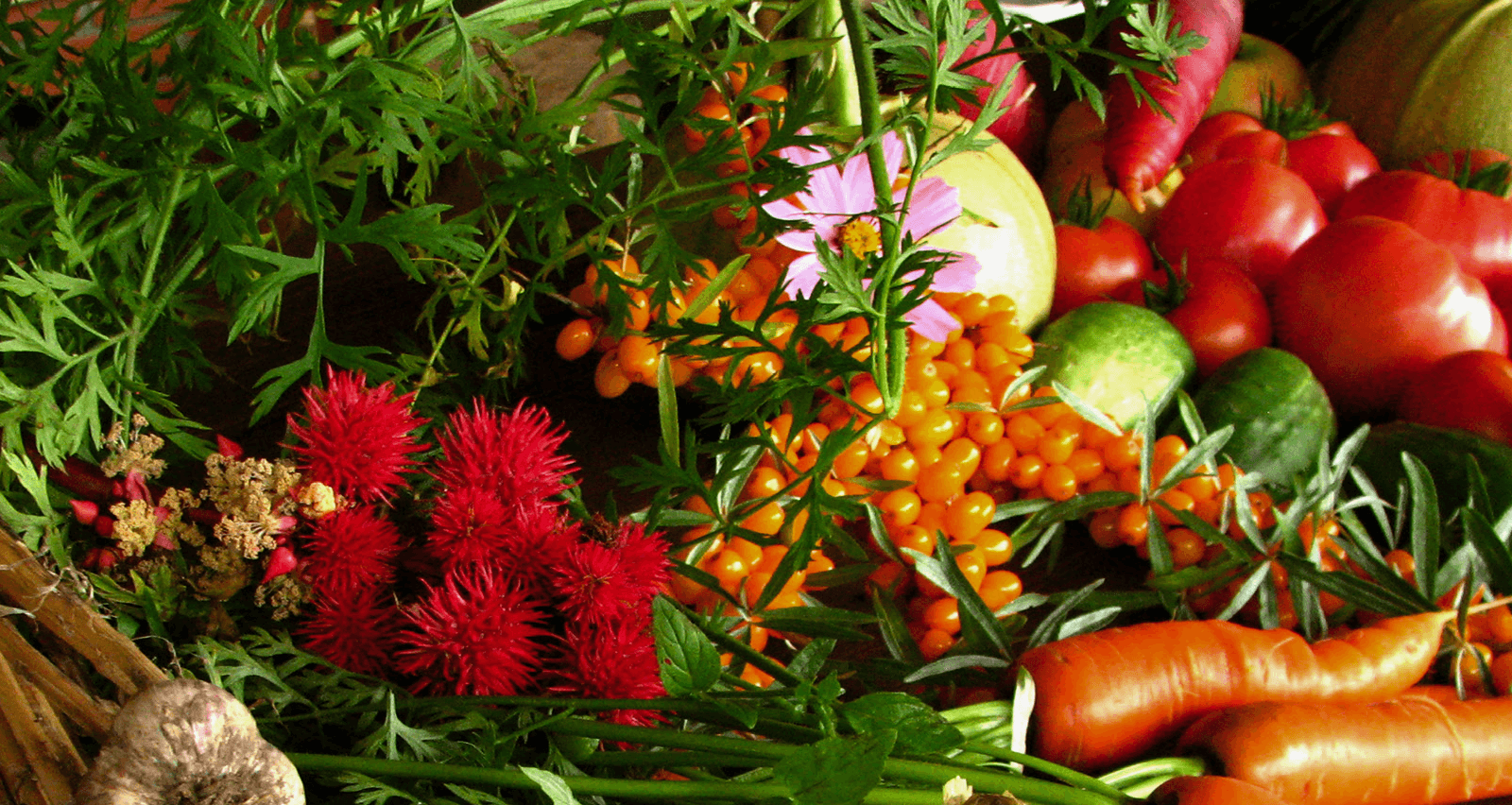 Fact. Many of the seeds that make that food and feed will involve genetic modifi cation.

Fact. Even if New Zealand embraced GE, we can never be a bulk supplier of the world’s food. We don’t have the space, our labour costs are too high, our land is too valuable and we are too far away.

So, fact: Whether we want to be or not, we are a niche contributor to the world’s food basket.

That is the reality of where we sit. It is not the result of clever marketing or positioning or competitive analysis – it is thrust upon us by the very nature of our land, our lifestyle and our location.

So now we need to make some decisions. If we can’t be at the bulk end of food production, we have no choice but to focus on the premium end.

And if you look at premium food trends globally, by far the strongest is all about unprocessed, honest, back to basics and wholesome. It is about good nutritious value with a practical understanding that something grown naturally, outdoors in the sunshine needs to cost a little more. In other words it is about the rapidly increasing premium of natural.

We’re made for natural

Many of our Hawke’s Bay food producers are already riding this wave. But perhaps ‘wave’ isn’t quite the right word – as this is no longer a fad or a passing phase. This is becoming embedded for the long term. Even the once over-processed, additive-laden fast food industry wants to be associated with healthier, more natural alternatives.

So even if Hawke’s Bay didn’t exist, this natural trend would be rocketing. We’re hardly leading it and in fact in some ways we’re struggling to keep up with it. Yet surely we’re made for it.

If it is agreed that an important part of Hawke’s Bay’s future is about food production, then there is enormous sense in building a premium around that. And surely that premium must be based on our natural attributes of sunshine, wonderful soils, open grasslands, naturally ripening fruit and produce grown in an environment that is the envy of many.

So is a GE Free Hawke’s Bay the silver bullet that takes us straight into the hearts and minds and shopping trolleys of the world’s wholesome food buyers?

Umm, No. Because there’s no such thing any more.

‘Brands’ can no longer spend heaps of money beating people over the head with their message until it gets in. And even if we could, we haven’t got the money. What we need now is actual proof of what we mean and the stories to back it up.

And that’s where our GE Free story fits in.

What we do needs to be interesting enough, newsworthy enough, authentic enough and bold enough to attract the ears and eyeballs of those who we want to attract.

At the moment, one of the shortcut global alarm bells that suggests food is not natural, wholesome or healthy is if it has been genetically modifi ed. Hawke’s Bay’s food isn’t.

What we need to do now is incorporate that fact into our Hawke’s Bay story and make it a huge regional benefi t, not an agricultural handbrake.

So our story should not be about this genetically modifi ed apple versus this one that is not. It should be about this apple being from Hawke’s Bay – and what that means. We know what that means – but in New York or Shanghai or London or even Sydney, they probably don’t. 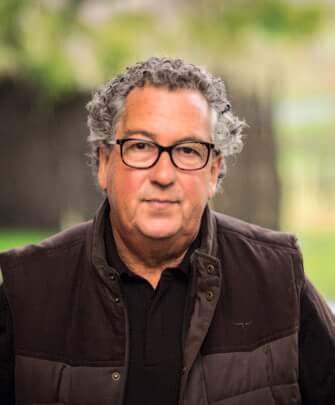 ‘Brands’ can no longer spend heaps of money beating people over the head with their message until it gets in. And even if we could, we haven’t got the money. What we need now is actual proof of what we mean and the stories to back it up. Kim Thorp

But if they know this apple comes from a region in New Zealand that has made a stand to be free of genetic modifi cation – then that tells them a lot. It’s an international shortcut to telling them that this is a place that prides itself on producing wholesome natural food and is standing up and saying so.

And for an increasing number of consumers, supermarket chains, global distributors, visitors and even fast food companies, that is a story – and therefore potentially a region – they defi nitely want to be associated with … and very importantly for us, will be proud to spread the word about.

Take this one step further, straying into the broader aspects of the economic development of our region. What if we embraced being a GE Free region not just from a food production point of view, but also from a science point of view? What if we put the region’s scientifi c focus on becoming world leaders in understanding and progressing the natural science of food, crop production and nutrition?

Surely that provides some food for thought.

Hawke’s Bay can never be a bulk, mass producer of cheap food for the world.

Therefore our focus has to be on quality and attracting a premium. The biggest global food trend by far is the fact that ‘natural is the new premium’.

Not only is this a claim that Hawke’s Bay can promise, it is one that we already own and it is increasingly what the world is looking for.

Why on earth would we turn our backs on that?

A GE Free Hawke’s Bay should not be seen as a huge risk, or a breaking away, or a head in the sand. By far, the greater risk would be to turn our backs on all that potential and open the GE gates.

Gates that could never be closed.