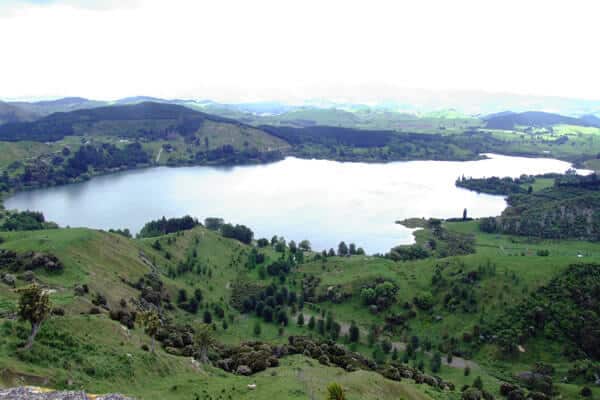 Farmer Steps Up for Lake Tutira

The Regional Council proposes to significantly step-up a community-wide effort to clean-up Lake Tutira … and further, to make that area a model of integrated management to achieve all of the environmental, economic and social benefits that are latent in that area.

It is gratifying to see key farmers in the catchment like Max Turnbull commit their support to this effort. Here is his letter of support …

To whom it may concern,

I am writing this as a fourth generation Tutira farmer in the Lake Tutira Catchment area. I think that the project is definitely worthy of money from the hotly contested Freshwater Improvement Fund.

Never in my life have I seen the community rally behind an idea like this one. Meetings are getting more popular every time, with involvement ranging from teachers to farmers, school children to retirees, literally the whole district. Everyone is so disappointed that something that was, and should be, such a valuable asset, has deteriorated to the state it has today. I look across to local Iwi and can feel their frustration this body of water, which sustained their ancestors, has been allowed to get this dire.

I know that our farm, as well as others, is partially responsible. Im not hiding behind a curtain and saying its not my fault. We have started to make steps to mitigate our environmental effects and plan to continue to do so. This involves the use of fertilisers with a lower environmental footprint, the gifting of the most sensitive land to the regional park, riparian fencing and more. Our block of land directly adjoins the lake so is therefore a strategic property to target with respect to catchment environmental protection.

While I cannot speak for all our neighbours, we would certainly be willing to put either time or some money into ways to mitigate some of the nutrient loading into Papakiri stream. Possibly this would involve the control of weeds within a riparian strip or something similar that we could financially sustain. Think of it as a mini private-public partnership that seems to be the desired avenue of funding for projects in the 21st century.

In conclusion, I think this is a very worthwhile project. Lake Tutira has been a special place for so many families in Hawkes Bay, it is such a shame these excursions are becoming nothing but a distant memory. This project is not just about restoring the lake; it’s about restoring the community spirit as well. Multiple generations focused together on a single goal, to make New Zealand a better place for the future has got to be a worthy cause. Some of my fondest recollections as a child growing up; was swimming in the lake, carefully stepping to avoid being cut by the countless mussels, being brave enough to swim out to the weed line, learning to fish for trout, unsuccessfully learning to sail and so many other activities. I really hope the future will hold more of the same one day.