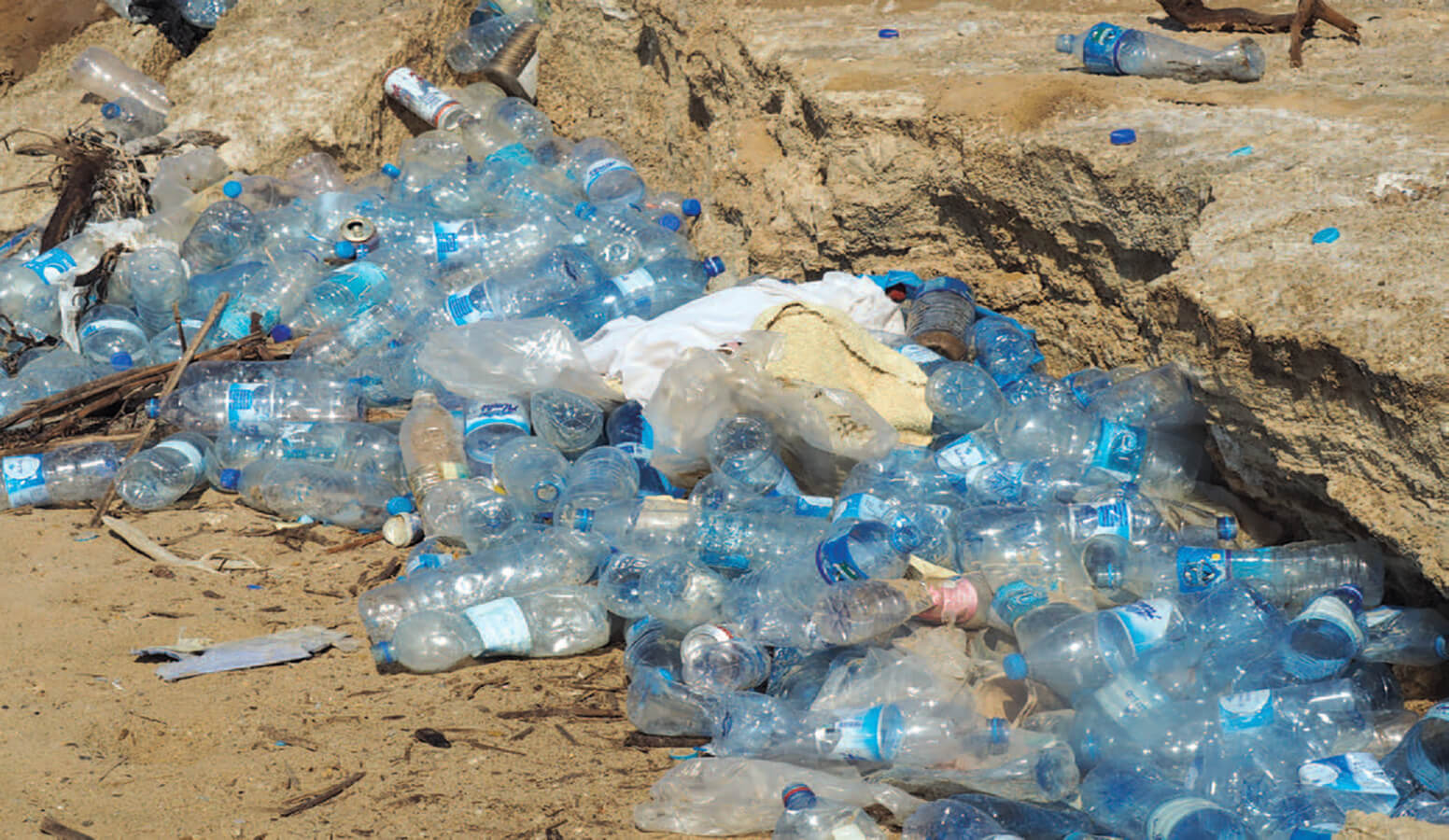 Whose Water is it Anyway?

At the end of last year I came home to Havelock North to see signs banning sprinklers . . . in December!

Thinking about all those water bottling consents recently issued in Hawke’s Bay, my hackles rose and I quickly put up a Facebook post. In defiance of the ban, it showed my sprinkler going, along with the statement that I would continue the protest until a commitment had been made that no further bottling consents would be issued. The post went viral in a way I could never have anticipated – there were over 2,000 shares, which is a lot by any standards, but amazing considering it is only a local issue.

I was immediately criticised that the rationing had nothing to do with the bottling. There was a shortage simply because HDC had to pump water from Hastings and the pumps could not keep up with demand. Higher on the hill some taps were running dry. Having made my point with unexpected success, I quickly called off my protest, not wanting to encourage others to follow suit and cause more distress.

It is absolutely true that even if all the current bottling consent holders were extracting water (which they are not – hardly any water has been taken to date), it is highly unlikely that they would deplete the supply. (I was told that one Canterbury dairy farm uses as much water as the whole of Christchurch city!) We are not yet ready to discuss how much water we can sustainably draw because there is just not sufficient data known about the aquifer. The research is under way and hopefully the community will be suitably informed.

Nevertheless there is a lot of righteous, even if ill-informed, indignation about the morality of water bottling in Hawke’s Bay, whether or not there is sufficient supply. By all means, let New Zealand share what we have with those in need around the world. But if water is to be shipped surely it should be taken from the West Coast where it pours down in abundance, not from a drought-prone region?

If it was a case of real need for water, I am sure we would be more sympathetic. But we all know that the water bottling industry is the biggest rort and con. It is not being shipped to desperate parts of Africa, but to places like New York, where they happen to have the best supply of potable, untreated water anywhere. The power of advertising, from companies such as Pepsi and Nestlés, persuades gullible consumers that they should only drink their purest of waters, not that dirty stuff out of the taps (so ironic now!). These bottlers are not driven by anything remotely humanitarian, only by the promise of enormous profits.

And so we get mountains of plastic bottle waste piling up in every corner of the planet, such as the shoreline of the Dead Sea I saw recently. Do we want Hawke’s Bay to contribute to that?

I have been asked, what if the bottlers were charged, would that make it OK? That would at least mean that bottling businesses are not profiting from a free resource. No, it does not make it OK for all the above reasons, but the question is rhetorical because the Government will make sure it cannot happen.

The Waitangi Tribunal has ruled that, according to the Treaty, Maori have the rights to water. The Government cannot accept this because they are understandably frightened that all irrigators will be charged. So their stance is that NO ONE owns water –to charge a bottler is an implicit recognition of ownership.

What matters for me, and has done right from the start of my protest, is the bigger picture. How do we manage our water? I say ‘our water’ but who owns the water? What right do we have to water? What right does the Council have to give it away, purely for private profit?

This all comes back to the interface between local communities and big business – between what is derogatorily called ‘nimbyism’ and what we are told are wider economic benefits. Should we be forced to accept, against our will, GM crops? Or fracking, even if it threatens our water supplies? Or more intensive dairy farming, which pollutes our rivers? Or o shore oil prospecting, which destroys wildlife? What price are we prepared to pay for the mostly empty promise of jobs? For the money that never seems to trickle down?

We are constantly told that we need these things for national prosperity, but invariably the benefits fail to reach us, only the fall-out and the clean up. Meanwhile the profits are syphoned off by big business, mostly going o shore, with no subsequent responsibility.

If Pepsi did set up a massive water bottling plant here, lured by the free resource and the nearby port, then what would happen if it went seriously wrong? They would walk away and we might be struggling with the mess for decades. This has happened many times before with many different industries. However if the community owned the resources, we would be much more careful, because we would suffer the consequences if we do it wrong . . . and the profits would stay here.

The issue of ownership is at the crux of this, and it is where I would like to introduce the notion of the commons. As the world becomes more and more dominated by fewer and larger multinational companies, who are often more powerful than even countries (especially under the, hopefully defunct, TPPA), then it becomes imperative that we draw some lines in the sand.

Traditionally the commons are owned by everyone and no one. British villages used to be surrounded by grazing land that everyone could use until new laws, made by landowners, allowed anyone (i.e., them) to fence it off and own it. That encroachment continues today. Who owns the ocean, fresh water, the air?

The commons is egalitarian; it is not just the asset but also the community. If we share in the asset we deepen our connection to the land, sea or water, but also to each other, which is far better than just being passive, disconnected consumers. It forces government to place more priority on community needs rather than on corporations.

There are certain resources which should be in the commons and water is definitely one of them; so are the oceans. What about fresh air – what right do we have to that, or conversely what right does a company have to pollute it?

Some land should be common too – maybe it already is under DOC? But if the Minister for Conservation can go to the Supreme Court to insist that DOC can release parts of its estate for development (as with the Ruataniwha dam), then what is DOC really worth?

As I have said here in the past, we have to stand up for our own community in the face of ever-greater profiteering encroachments, and asserting the commons is a good way to start.