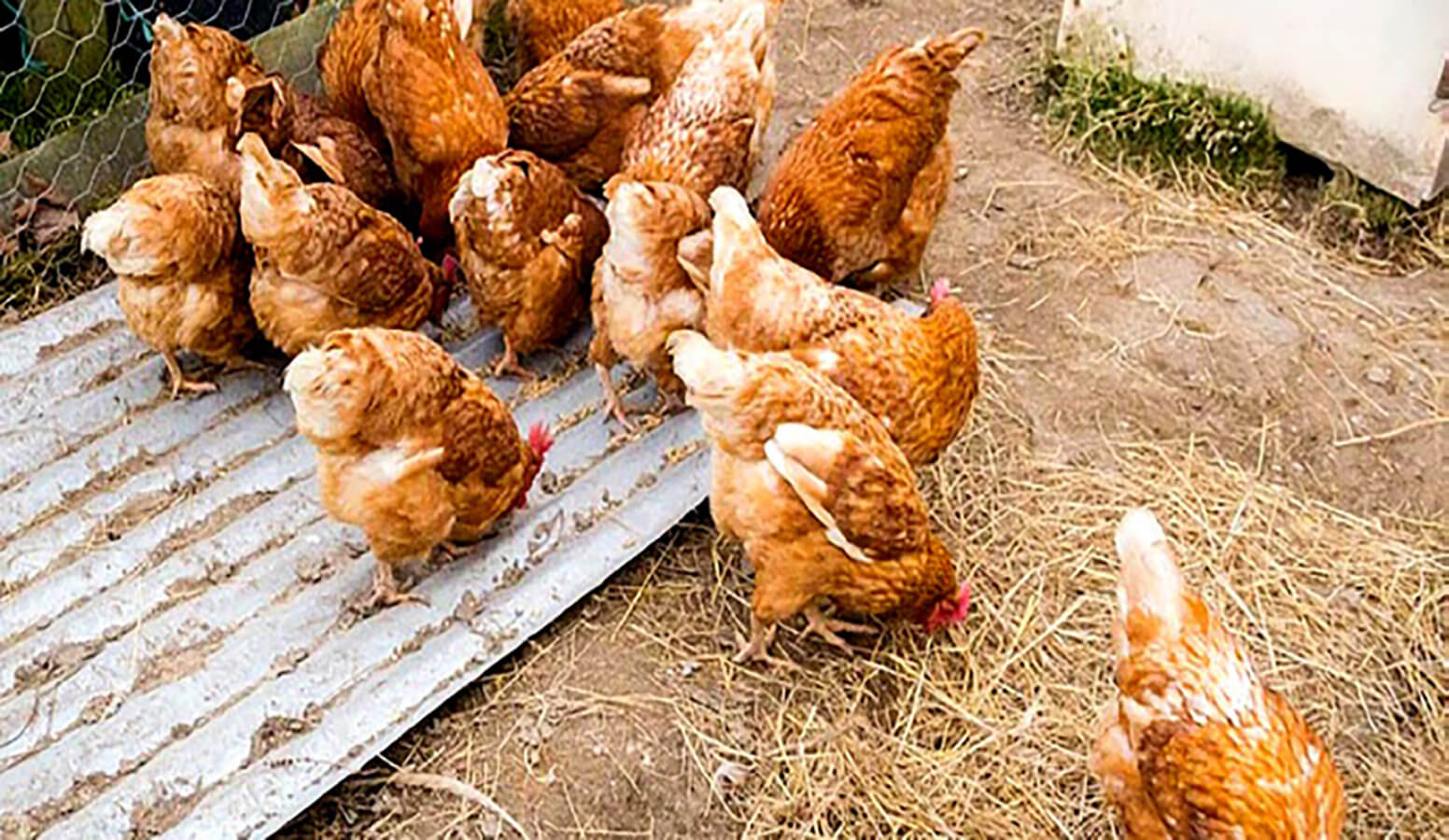 Letter from the Country May June 2017

It’s time for me to harden up.

It’s time for me to at least consider the concept of harden up.

Born a reluctant city girl, green paddocks and open spaces have only been my day-to-day life for 30 years and hardening up takes time.

Back in the day, when we still lived in Napier, I found myself travelling the less improved Napier-Taupo Road en route to a Hamilton conference. There in the middle of the road was a newborn lamb. With no distressed ewe or shepherd’s cottage to give me direction, I bundled the lamb into the work car and headed onwards. A quick call to farm-raised Peter secured unthinkable observations and suggestions. What did he know?

Parting with a sizable wad of cash I left (then) Williams & Kettle well-armed to save my new baby.

The four-day conference received an occasional nod from me but my focus remained with my new friend. I would hold him close as he snuggled in. Less the intelligent debate and more the cooing was the order of my days.

Smuggling into the motel was easy. It didn’t seem unreasonable to buy him a woolen blanket nor to make him a comfy bed in the shower box. Nearly time for the trip home, and with images of little George joining the children for some backyard gamboling, I said goodnight to him.

In the morning he was dead.

I was distraught but I also had a problem. A dead lamb and a long drive home.

I did what any sensible person would do. I wrapped him up in the complimentary Waikato Times and disposed of him in the rubbish bin outside of the nearest dairy.

I walked back to the motel, packed my bags and, as I was about to leave, noticed that my watch was missing. Fruitless hunting led me to the inevitable conclusion. My watch was keeping a dead lamb company. Looking casual I wandered past the now well-patronised rubbish bin. A furtive look around showed no onlookers and I took a dive through empty wrappers and stubbed- out butts until I reached dead lamb gold. No amount of rifling and shaking revealed the treasure and George was re-consigned to his metal grave. Sorry George.

Catapult forward to the present day and I have just come home with ten new battery freed hens. Ten to join the fifteen already in residence. Michael queried whether the old eggless chooks would meet a quick and sensible demise. Oh how we laughed.

I did once suggest to four old girls that they had the choice of either having their heads chopped o or living in the BackBack paddock. They chose the latter. So off we went … an old dog kennel, some bread, four old chooks and me. Down the drive, through the gate, over the bridge, along the MiddleBack into the Back, through the gate and finally into the BackBack. I settled them in by the river, said I’d pop in from time to time and wished them well.

For four months the new chickens laid eggs and the old chooks chatted amongst themselves. Then one day I went down to the chook run and there they were, all four old girls sitting outside waiting to be let in. Intrepid travellers deserve to rest where they will. Economically questionable, but emotionally viable.

And now to the harden up bit.

Pukekos. If I hadn’t become a belated gardener I would never have known that I needed to hate Pooks. Harsh words, but honestly spoken. Pre-garden years saw me grieving at the sight of Pukeko road kill; last week I inwardly cheered when I saw two downed on our road. My garden is next to our wetlands and I have provided well for a growing Pook population. I don’t mind sharing, but they seem to. Biggest nail in their co ns, they kill ducklings.

So let’s not talk about them. Let me fi nish with a grandchild. Emily (six years) looks at me with excitement, “Grandy, Grandy, Rebecca [six years] and I are going to Hippity, Hoppity classes!” “Hippity, Hoppity?!” I exclaim. “Yes! Hippity, Hoppity!”

And with one sweet sentence Hip Hop will for ever more be Hippity Hoppity for this whanau.

We may not be cool, but we are happy!