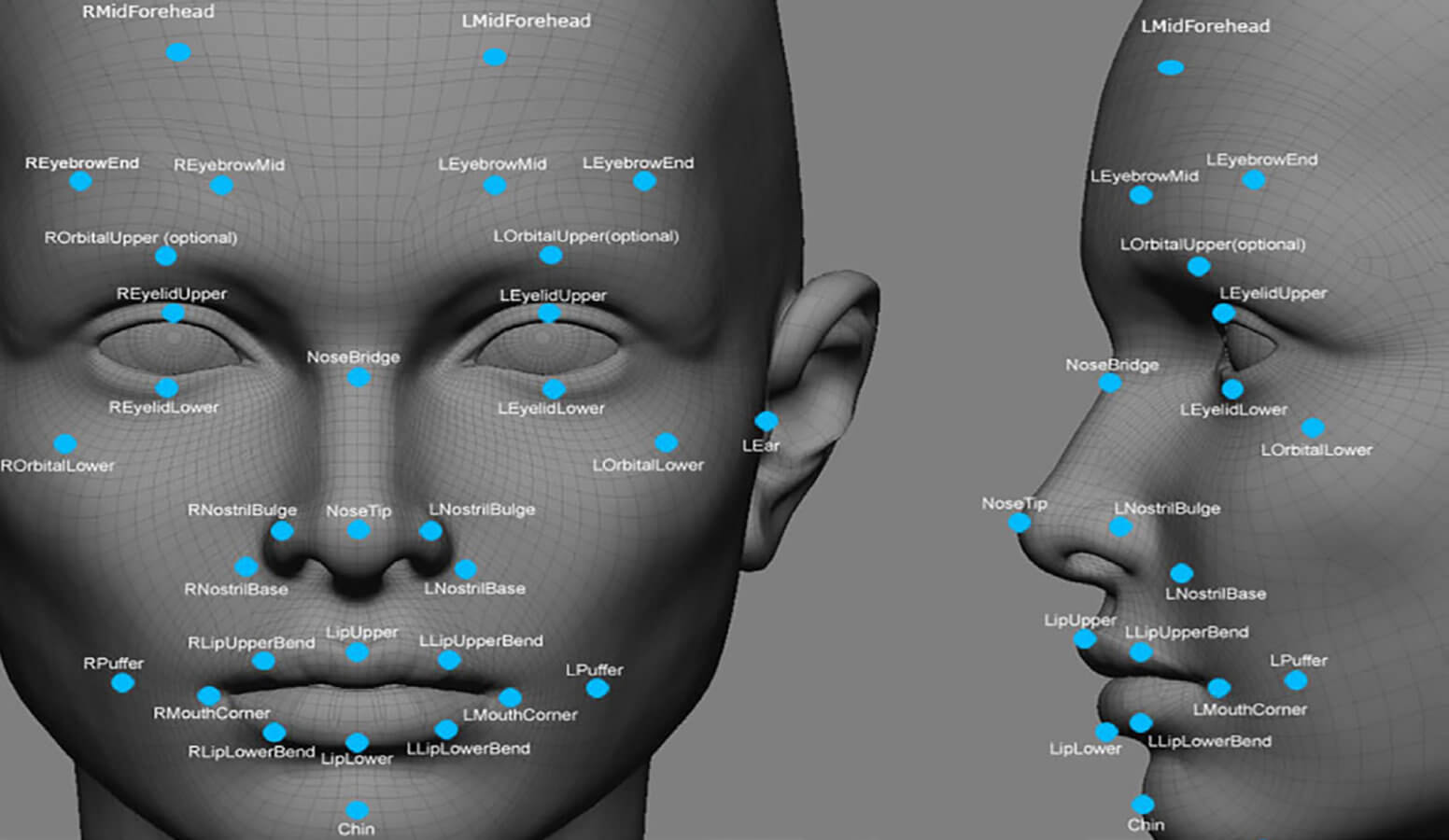 Machine Learning … about You!

It seems that every year in digital economy, a new concept emerges and everyone starts using it when hawking the benefits of their products or services.

For example, five years ago it was The Cloud, the place where software was heading. Instead of being located on your own machine, your software would be in a virtual location. The cloud was a very special place. Only the most cutting-edge companies were committed to the cloud. Then suddenly everyone was in the cloud – even Microsoft – and being in the cloud was not that special any more.

In their search for a new shiny thing, the technology vendors turned to the emerging field of ‘Big Data’. This was the idea that it made good sense to collect an enormous amount of data about your customers, because the cost of storage was tending to zero, cloud software made it incredibly easy to record the behaviour of all of your users, and the information gained was an amazing asset and you could use it to your marketing advantage.

The big data enthusiasts received their first big setback when Edward Snowden went public with his revelations about the US Government’s mass-surveillance programmes, which made the idea of big data distasteful to many of us, particularly those concerned about privacy.

You have no doubt heard of artificial intelligence (AI). Machine learning, however, seems to be a genuine newcomer to marketing-speak. I had not encountered the phrase in the trade press until the last six months or so. Now it seems I can’t read a digital marketing newsletter or blog without coming across it.

So what is machine learning? Is it the same thing as artificial intelligence? Who is using it? How can you use it to your advantage? And are there any risks or downsides?

The first thing to be aware of is that there are two main approaches to AI: rule-based systems and self-learning systems. Autonomous cars, for example, rely completely on programmed sets of rules. So do traditional chess-playing computer games. A programmer writes a set of logical rules (usually ‘if-then’ statements) and the system follows these rules. If the instruction set is good enough, and the computer is powerful enough – and the problem domain is narrow enough – ‘intelligent’ behaviour can emerge from the system.

The opposite approach to AI is to attempt to create self-learning systems. These are not fed a set of rules; rather, they are designed to observe, and then attempt to predict based on their observations, repeating and refining their algorithms as their predictions improve.

This can lead to incredible results in areas where computers have been traditionally weak. For example, Facebook can identify people in photos that it hasn’t seen before. We now trust face recognition technology so much that we use it for automated identification at airport passport control. Machine learning is used in fields as diverse as cancer detection, finance, traffic routing, and other areas where the aim is to spot trends that humans can’t. A machine is capable of reading more data, analysing it with more processing power, and doing it 24/7 without ever getting bored.

Researchers in machine learning often express surprise at the results. Often, they are unable to explain how a learning system came to its conclusions, even though they know they are true.

The most obvious use of this technology in everyday business is to make your digital marketing more effective. The American department store magnate John Wanamaker famously said, “Half the money I spend on advertising is wasted; the trouble is I don’t know which half”. The history of advertising has, in large part, been to target the right people with your messages at the right time so you don’t waste your money on everybody else. And as Google and Facebook take in more and more of the economy’s ad spend, their promises of their targeting effectiveness are making more use of machine learning.

One of the crudest forms of ‘intelligent’ advertising is Google Adwords, which shows ads relevant to the words you use when you search in Google. Then there are the ads that use the words in your emails to show relevant ads.

Remarketing takes it to another level. That’s when you see ads for businesses based on the websites you have visited recently. They give you the eerie feeling that they are following you around the web. A number of Hawke’s Bay websites do this. Lately I have been seeing remarketing ads for EIT, Iona College, and Redcurrent. We use it for our own product Strea.ma. But for many marketers, these techniques are still not intelligent enough to achieve significant results.

Google’s Smart Lists is a new approach that explicitly touts machine learning as its primary selling point. A self-learning system analyses the data of your website’s visitors and automatically redesigns your advertising campaigns every day. Google doesn’t go into detail about the exact data that it collects and processes, but in order to compete with the Facebook juggernaut, it must be a seriously impressive system.

Machine learning in marketing relies on personal data as its primary inputs, with data as sensitive as location-based tracking from smartphones and cars fair game in some jurisdictions. The question of whether personal information is a commodity to be collated, analysed – and even traded – is currently in sharp focus with the ongoing revelations about the Brexit and Trump campaigns’ use of data-driven targeting of voters based on sophisticated social profiling, and the high likelihood of Russian involvement in efforts to manipulate the democratic process.

Machine learning has been implicated in these campaigns’ use of so-called ‘fake news’ and its virus-like spread. Facebook is now using pattern recognition to spot fake news stories automatically and warn readers using, you guessed it, machine learning.

But just as we’re getting used to the phrase, it looks like another one might soon supplant it. Google announced recently that all of their products will use … ‘deep learning’.

Less Cash … the Future of Money