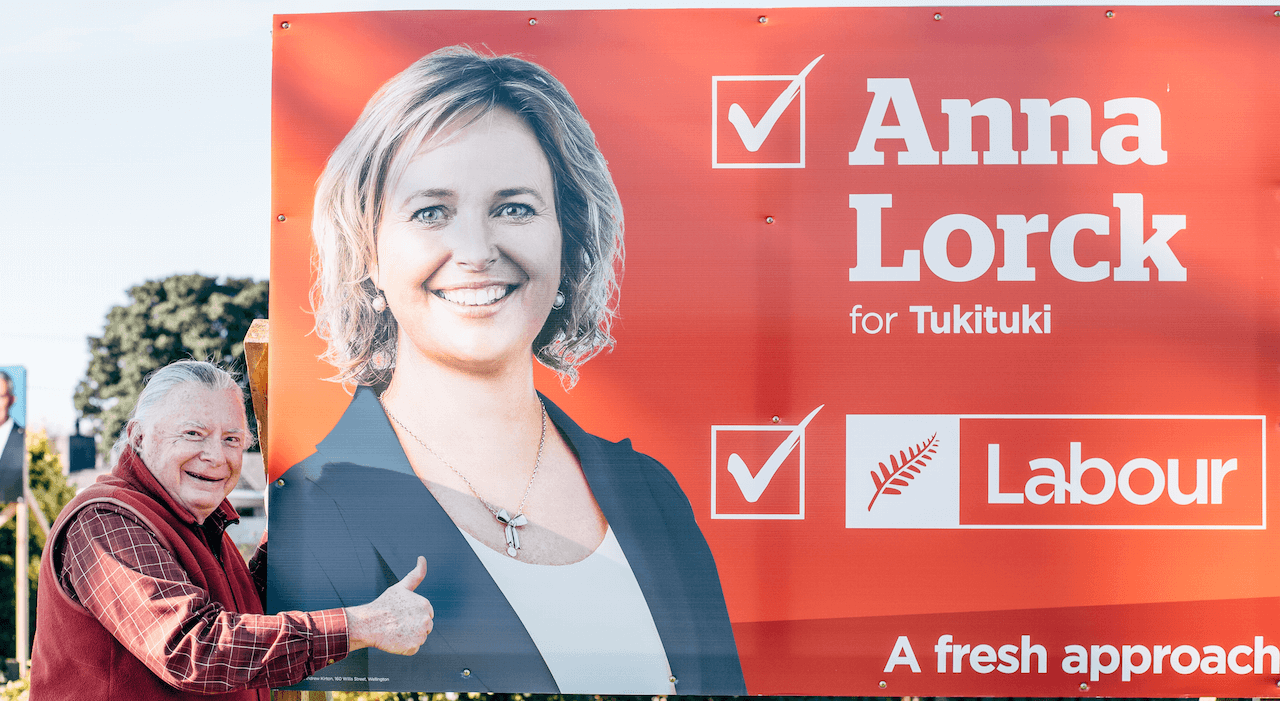 My Vote For MP

In the tradition of The Economist, New York Times, The Guardian and most other publications that analyse public affairs and thereby form opinions, I am taking the editorial prerogative of sharing my thoughts on the election choice before us in the Tukituki constituency.

I intend to vote for Anna Lorck over Lawrence Yule for MP.

You of course will form your own opinion, perhaps after reading the essays by these candidates in the pages that follow.

Firstly, I simply can’t stand the thought of another National Government.

And when it comes to the environment, they’re still living in an entirely outmoded and discredited paradigm – witness their ‘milk toast’ approach to climate change and inadequate nods toward improving water quality. There’s no sign Nats ‘get’ that our economic activities must accommodate the environment, not the reverse, whether the scale is Hawke’s Bay, NZ or the planet.

Their antiquated approaches to both social wellbeing and the environment are typified by Nick Smith, a minister who has badly bungled both housing and water, but manages to hang on because he’s a best mate of Bill English. Enough to disqualify Bill English as PM to my mind.

So if nothing else, with a Labour-led Government I’ll be rid of Nick Smith. That’s improvement enough by itself to not use my candidate vote to help deliver a National MP … such as Lawrence Yule.

Which brings me to our local major party candidates – Yule and Lorck.

I’ve tilted against Yule in the past. My first political effort was the successful campaign to prevent the massive development of Ocean Beach that he supported. But on the other hand, I worked closely with him in support of amalgamation, to the dismay of some of my supporters.

So I bear no personal grudge against Yule – I admire his outstanding work ethic, and respect his amassed knowledge of all aspects of local government.

But if he is elected MP, he will have escaped political accountability for the gastro debacle – a disaster increasingly portrayed by the official Inquiry as avoidable with proper leadership and oversight.

His opponent, Anna Lorck, represents a fresh start for Hawke’s Bay. And perhaps her election might even contribute to a fresh start with a Jacinda Ardern-led Labour Government.

That bigger prospect is beyond our control here in the Tukituki constituency, but we can contribute by directly electing one more Labour candidate, who even with the strongest likely nationwide vote for Labour, would not otherwise be seated.

The Tukituki constituency deserves the fighter that Lorck has proven she is. In recent years she has demonstrated she is far closer and more responsive to the people of this district and their concerns than Yule (and Foss) – on housing, on schools, on Police, on water.

If Lawrence Yule is a skillful ‘finger in the air’ politician, Anna Lorck is a committed ‘heart on her sleeve’ advocate.

If Yule is ‘wait and see’, Lorck is ‘let’s organise and make things happen’.

If Yule represents a fading past with heavy baggage, Lorck represents an open book and a chance to re-boot.

If Yule looks to inherit a seat, Lorck strives to earn it.

If Yule is a lulling warm bath, Lorck is a bracing cold shower.

We have problems to solve and opportunities to seize with fresh outlook and vigour. Lawrence Yule has had his run. It’s time for a change.

And whether as an opposition backbencher or a government MP, our province will be getting with Anna Lorck the strong local voice we need on the issues vital to the wellbeing of our community.

8 responses to “My Vote For MP”