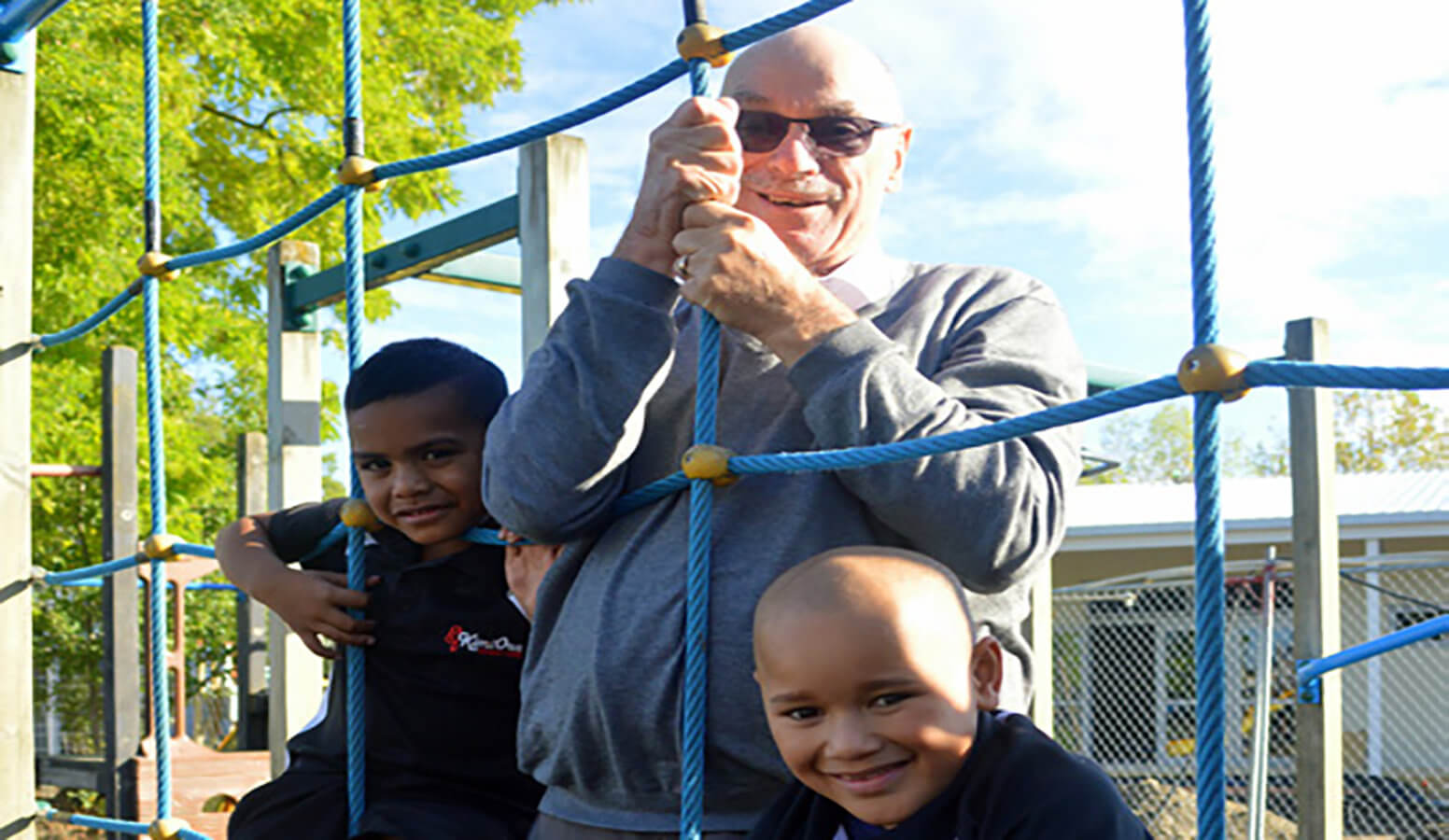 Getting Off the Podium

SHAMEFULLY, NEW ZEALAND IS ON THE PODIUM– achieving bronze, with the third-highest incidence of unhealthy weight in adults and children within the OECD. The grip of our obesity epidemic is likely to ‘win’ us gold, as it is projected Kiwi adults will soar to the top spot within the next three to four years. This surging burden has the potential to seriously undermine both social and economic growth in New Zealand. Obesity is currently costing New Zealand close to a billion dollars each year in healthcare costs and loss of productivity.

This surging burden has the potential to seriously undermine both social and economic growth in New Zealand. Obesity is currently costing New Zealand close to a billion dollars each year in healthcare costs and loss of productivity.

The University of Auckland published the results of its second Healthy Food Environment Policy Index (Food EPI) in July 2017 – the first report was in 2014. The index assesses the extent of government policy implementation on food environments to reduce the incidence of unhealthy weight and diet-related chronic disease, taking into account international best practice. Seventy-one national public health professionals, academics, agencies and medical associations made up the strong panel of experts.

The results of the 2017 Food EPI show we have an unhealthy food environment which drives unhealthy diets. Areas in which major improvements are needed include restrictions on food marketing to children, food pricing, taxation on unhealthy foods, promotion of healthy foods in schools and early childhood centres, food retail zoning laws, the impacts of food trade, and the effect of investment policies on our health.

Little progress has been made since 2014 to improve the health of children. There has been insufficient leadership to implement preventative measures and funding for such measures remains appallingly low.

The expert panel recommended nine immediate actions to fill the implementation gaps. One such action was to strengthen the Childhood Obesity Plan.

The Childhood Obesity Plan (ChOP) was introduced by the Government in October 2015 to prevent and manage obesity.

A cornerstone of the plan is to partner with the food and beverage industry, with companies making commitments to contribute to reduce childhood obesity. Health Minister Jonathan Coleman said “programmes making personal responsibility, education around healthy eating and exercise are the answer not regulating the food industry. Welcomed by industry, companies that have since committed are Coca-Cola, McDonald’s NZ, Nestle, Fonterra, and Retail NZ.

However, ChOP has been heavily criticised by public health officials. Dr Boyd Swinburn, a professor of population nutrition and global health at Auckland University argues that public health is being jeopardised by the interests of transnational corporations. Swinburn and other public health officials claim that ChOP “lacked any meaningful regulation of the food and drink industry and focused on soft initiatives that are unlikely to be beneficial”.

In July 2017, Health Minister Coleman announced that an extra $2.1 million over the next two years will be shared between ten District Health Boards with a higher proportion of obese children to help families support the healthy growth and development of their children.

Hawke’s Bay has been selected to receive a portion of this money. If this money is shared equally, Hawke’s Bay DHB will receive a further $105,000 for two consecutive years, added to the $500,000 per year it currently spends on programmes focused on healthy weight in children.

Despite the e orts of our DHB, Hawke’s Bay has been experiencing worsening diet-related health statistics in children for some time. A longitudinal study looking at Hawke’s Bay identified a two-fold increase in unhealthy weight and a four-fold increase in obesity in 11-12 year olds between 1989 and 2000. This upward trend has continued. The latest figures show 33% of our young people (under 18) are obese – higher than the national average of 29%.

With our current price tag in Hawke’s Bay for diet-related noncommunicable diseases – which include premature cardiovascular disease, Type 2 diabetes, ischaemic stroke, several common cancers, and the loss of productivity – estimated at $60 to $180 million a year, it is questionable that a budget of $605,000 for preventable programmes is a sufficient amount to make any lasting or significant impact.

No time to waste

Avery says we have to act now. “Time is of the essence. We do not have the time to wait and see if taxation on sugary beverages and policy changes will solve our problems. Industry will be forced to change through our changing attitudes, and they will. The costs of being unhealthy are massive. This, converging with an ageing population, could cripple us. We as a community need to create a culture of wellness, where being healthy and living an active life style is normal. Our kids are bright. They want to be healthy.”

The Centre at the Sports Park will be the regional hub, but it’s the work that will extend from the hub Avery feels will make the most impact. 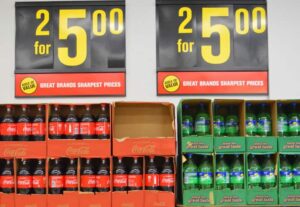 Avery comments further: “We have to change long-term behaviour. Changing behaviour in the kids will create lasting effects. These changes need to extend throughout the entire community, even down to what food and beverages we serve at public events and celebrations.

“Agencies such as the DHB, Plunket, Sports Hawke’s Bay, Hikoi for Life, EIT and many others do great work but it’s fragmented. There is not the combination of kids, family, schools, community and agencies working together. With reasonably small investments today we have the potential to greatly decrease future healthcare costs, and improve the quality of life for all those who live in Hawke’s Bay.”

Avery believes that instilling early good habits around healthy eating, cooking, food shopping and regular exercise in five to ten year-olds is vital. Early intervention – as early as conception – is essential and the only way to avoid downstream problems.

The pre-schools and schools are buying in. Avery believes by teaching children what healthy living is and how it feels to be healthy, the parents will follow suit. He adds: “If the children can get at least two healthy meals a day that’s a start. We don’t expect healthy eating seven days a week, but if we can begin to correct the imbalance of energy in/ energy out, it’s a great start.”

Globesity afflicts many parts of the world. It is highly visible, but most neglected. Hawke’s Bay is fortunate to have Avery’s conviction and drive. He wants to make Hawke’s Bay the healthiest region in New Zealand. Hopefully, with this type of leadership, professionalism and ‘buy-in’ from key institutions in our community, we can get o the podium.

1. Strengthen the Childhood Obesity Plan – to include policy objectives and targets to reduce obesity and inequalities. Stronger policies to create healthy food environments and increased funding.

6. Introduce the sugar tax. Use the revenue generated to fund programmes on health and wellbeing.

8. Implement the new Eating and Activity guidelines through increased funding.

9. Conduct a new national survey for children within three years and institute a plan for future adult and child nutritional surveys.