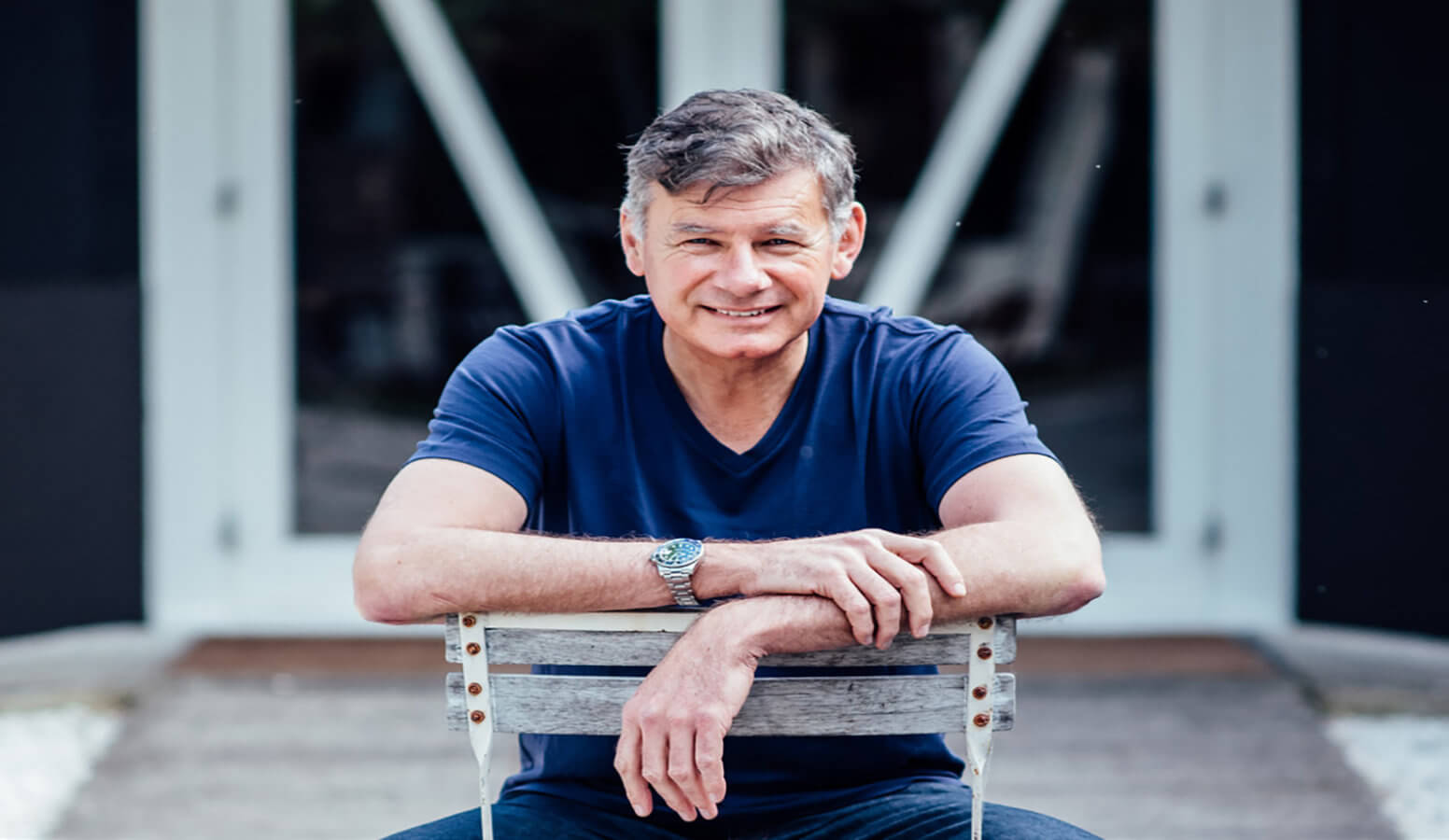 Advertising your small business isn’t what it used to be.

In the pre-Google epoch, there was a big yellow book which was delivered free of charge to every home and office in the land. The big yellow book contained the contact details of every business in town. Even massage parlours.

If you needed the phone to start ringing with customers, you simply bought a bigger ad in the book. Or you could change the name of your business to ‘A1’ or ‘Acme’ or ‘Aaron’s Emporium’ to get that coveted first place in the alphabetically-ordered listings. Or if you were impatient, you could start calling all the numbers in the book to see who wanted to buy from you.

Alternatively, you could put classified ads in the newspaper, a thick wad of printed fish and chip paper that got delivered twice a day to every address in town. Or you could pay big bucks for a 30-second ad on TV. There were only two channels, no mute button, and no fast-forward, guaranteeing that your pitch would be seen by many thousands of eyes. If your ad was especially memorable, funny, or awful, you could end up in Fair Go’s annual ad awards, so there was a good chance your ad would become an integral part of New Zealand popular culture.

But getting your brand in front of your audience is a lot harder now. Your audience’s attention is fragmented across dozens of different content platforms.

The Yellow Pages’ business model appears to have ‘pivoted’ from listing phone numbers to aggressively selling Google Adwords and do-it-yourself websites. The majority of under-40s don’t even know what a newspaper subscription is, free-to-air TV is on life support (this year TVNZ’s annual profit collapsed by 90% to a paltry $1.4 million). Most of your customers’ eyes are buried in the relentless scroll of smartphone content, watching the endless social loop of Facebook, Snapchat and Instagram, where marketers compete with cat videos, selfies, celebrity gossip, and fake news for scant microseconds of each user’s attention.

If you’re going to get any cut-through, your content has to be relevant, memorable, useful, well-timed, and easy to understand. Content creation is a vital job in today’s attention economy, but hardly anybody does it well.

Striding into this bleak landscape is Hawke’s Bay marketing maven Ian Christie with his new venture Boma. Fresh from an extremely successful launch at Xero’s annual conference in Melbourne, Ian tells me that Boma is the answer to the frustration of small business owners who don’t have the time or resources to do the hard work of creating consistently great content and getting in front of the right person, at the right time, in the right place.

Boma brings an artificial intelligence approach to the problem of content creation and dissemination. Ian’s background suggests that this is exactly where he would end up. In the early 2000s he succeeded Kim Wicksteed (another denizen of Hawke’s Bay) as CEO of ad agency Saatchi and Saatchi in New Zealand, but his ad agency days were numbered.

Ian’s return to Hawke’s Bay coincided with the return of yet another Hawke’s Bay business identity, Xero CEO Rod Drury. Morning coffees in Havelock North have led to many a fruitful business relationship, and Drury immediately saw the appeal of an automated, intelligent content creation platform and championed the idea with his colleagues at Xero. Callaghan Innovation assisted with a research and development grant, and in September this year Boma was officially launched as an integral component of Xero HQ, a suite of apps for Xero’s army of accountants and bookkeepers.

It’s the perfect way for a technology startup to announce itself, by targeting a specific niche that has a very clearly- defined business problem. In this case, it’s the new breed of accountants who need to articulate the benefit of cloud-based bookkeeping and the new services the Xero platform allows them to offer their customers.

Currently Boma is available only to Xero users, but the company intends to make it available to the general public in the next few months. In its most basic form, Boma offers its users a streamlined way to prepare content for a wide range of distribution, from email newsletters and blogs, to social networks like Facebook and Twitter. The time- consuming tasks of finding, cropping and resizing images, and writing content to specific word limits are handled automatically. There are 250,000 images that can be searched.

For more advanced users, there is an artificial intelligence feature called ‘smart segments’ which crunches an enormous amount of real-time data from website visits, product views, demographics, time of day, and geographical location. This process happens in the background and the user simply gets to press the ‘send’ button to reach a well-targeted audience. The automation is taken even further for users of Xero HQ, where it automatically adds the accountant’s clients, and offers pre-prepared Xero marketing material, all managed and disseminated automatically. And like any decent AI, it gets better the more it learns.

So what’s in it for the Bay? Will the gleaming Boma campus be located on the Heretaunga plains? Ian hopes so.

Currently Boma shares an office with Uber in Parnell, Auckland, right next to Xero, but his dream is to attract highly-skilled engineers to Hawke’s Bay. “Havelock North is a lot like the satellite towns around Palo Alto in California. It’s the perfect place for a high-tech business. And we don’t want to just put a call centre here. The call-centre business is a race to the bottom. I’ve seen it in the north of England and it’s not pretty.”

Ian’s future in Hawke’s Bay seems assured. He has almost fi nished building a new house opposite Black Barn Winery and he tells me he’ll be back in the Bay for the weekend.

“We’ll catch up for a beer at the new Black Barn bar.” Sounds good to me. At this rate, it might just turn out to be the local for Boma’s burgeoning high-tech workforce.