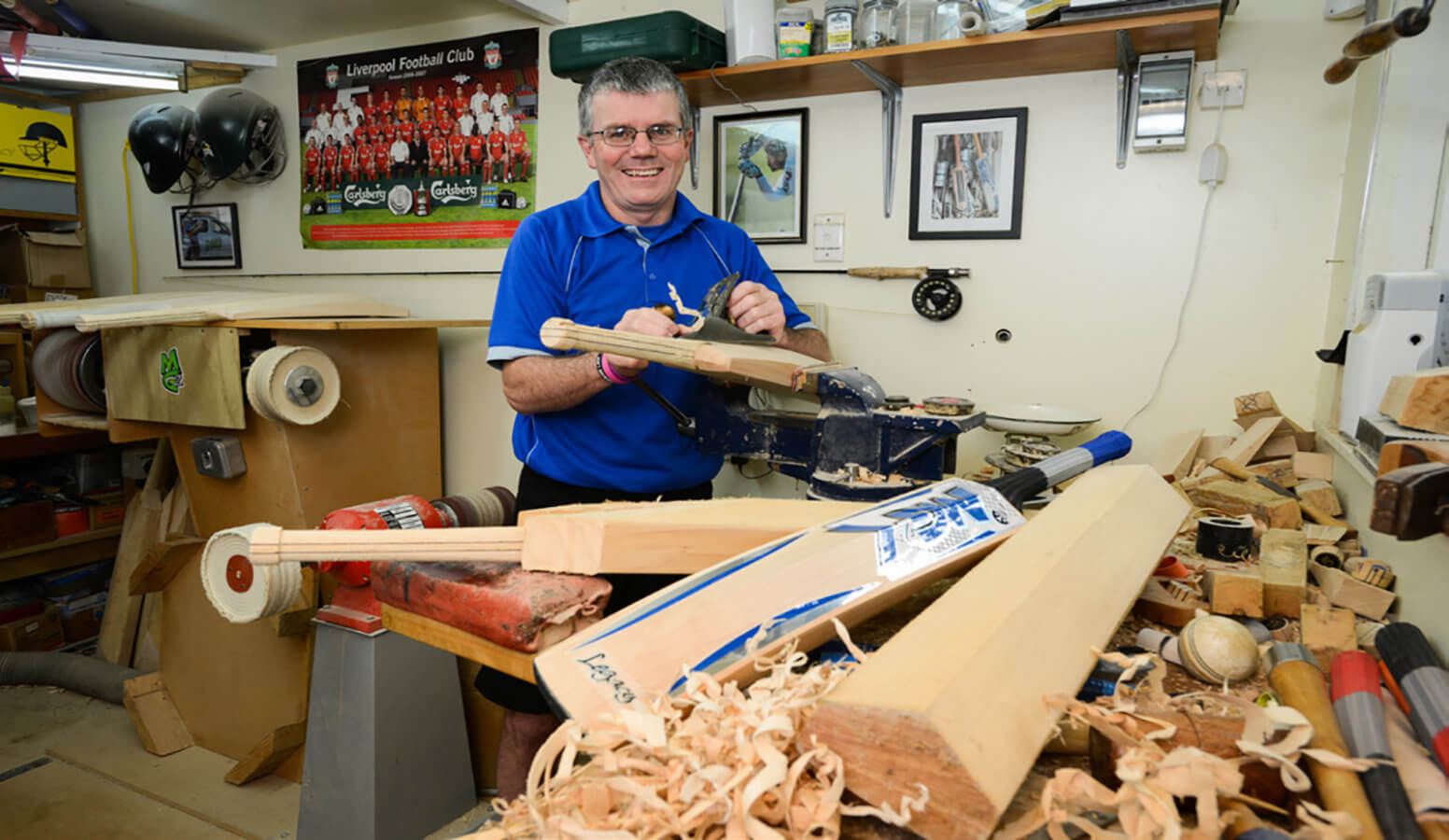 I love cricket. I’ve been playing and watching it all my life.

With Hawke’s Bay days getting longer and warmer, rugby and soccer boots are hung up and the sound of leather upon willow becomes more prevalent as the region’s cricket season gets under way.

Around this time of year I would usually be eagerly looking forward to Napier’s McLean Park being the centrepiece in a number of upcoming international cricket fixtures, as it has been for many, many years.

Unfortunately, as you know by now, Napier City Council’s inability to, or deferral of, fixing the long-standing drainage problems at McLean Park have seen one such game against Australia earlier this year farcically abandoned and, as a result, South Africa’s March match moved to Hamilton.

The upcoming Pakistan game has also been moved to another city, and now the much-anticipated game against England in early 2018 has been lost too, leaving the chance of Napier hosting international cricket matches any time in the foreseeable future decidedly blurry.

It’s not only a disappointment for Hawke’s Bay cricket fans (as well as those that travel to the game from all over New Zealand), it’s also a loss of income for local business and means the region misses out on the festive social vibe that accompanies international cricket matches – especially when England’s ‘Barmy Army’ tour with their side.

Fortunately it doesn’t mean ALL cricket in the region is lost. And some sporting businesses will still thrive.

Senior and junior club, and school cricketers will be taking to the region’s fields and pitches in the coming months in an ages-old summer ritual.

For many, each new season generally starts when the latest cricket gear catalogues start appearing in the mail and online around September. For anywhere between a few hours to a few days, ‘cricket tragics’, as we are called, revert to their 10-year-old selves, pawing over the glossy pages, ‘ooh’-ing and ‘aah’- ing over the latest bats, pads and gloves.

Ninety percent of cricket bats worldwide are mass machine-produced. These you will see in the catalogues and big-chain sports stores and come in enough sizes, shapes and weights to suit pretty much everyone.

I’m 6’8” tall. Regular-sized bats tend to look like matchsticks in my hands. Taking up a stance at the crease requires me almost to bend in half to touch the ground with the toe of a normal sized bat.

I had played like this for many years, but a couple of seasons ago I decided to do something about it – I got my own personalised ‘Andrew-sized’ bat made!

We are very fortunate to have two highly regarded, highly skilled handcrafted cricket-bat makers based in Hawke’s Bay.

Laver and Wood (www.laverwood. co.nz), formerly of Otane and Waipawa but now based in Ahuriri, get the lion’s share of attention.

But there is another bespoke bat maker, Marty Graham – owner of MG2 Cricket (www.mg2cricket.com), who has been making bats in Napier for a decade now.

A fantastic supporter of local cricket, Marty has also made bats for some of the biggest stars in international cricket.

From his backyard workshop in Taradale, Marty makes bats for young and old, professional and amateur, from Hawke’s Bay to across New Zealand and beyond, to places like Sri Lanka and the United Kingdom.

Bespoke bat making by hand is a fascinating process.

Marty keeps you updated on your bat, checking to see if you prefer it this way or that way. Oval handle, or round? Big, thick edges to smash the ball around the park? Or a thinner, more precise bat for longer, tactical innings?

Stage One begins with a raw ‘cleft’ – literally a solid block of willow that Marty sources from overseas. While we have willow trees in New Zealand, they’re not the right type of willow for bat making. Marty checks the cleft and selects which end will be best as the top ‘shoulder’ of the bat and which will be the bottom ‘toe’. Then he starts planing the edges of the block, bringing the thickness of the cleft down to bat width, and planes the front ‘face’ of the bat. The bat is pressed to make it harder, the ‘splice’ is cut in the top where the handle will go, and the bat’s ‘shoulders’ are formed.

In Stage Two the bat’s handle is fitted and the bat is cut to length and size.

Stage Three involves the finer part of hand-crafting. The bat is shaped with draw knives, spokeshaves and block planes. The handle is rasped to the preferred shape and size. It really looks like a cricket bat now.

In Stage Four the bat is sanded and shaped into its final style and design.

Stage Five is finishing – the bat is polished, the handle is bound with string and the handle’s rubber grip is put on. Labels are applied and the bat is oiled with linseed.

A hand-crafted bat can be made in as little as three hours – this is without glue drying time etc. factored in.

So, regardless of size or grade, it can take as little as four hours to make a bat!

Hand-crafted cricket bats are generally not made one at a time.

Usually a bat maker would have several bats in various stages to make the best and most efficient use of time and materials. Marty says it’s generally best to be working on anything from 10 to 15 bats at any one time.

Despite MG2’s old-fashioned bat- making methods, most of its customers are sourced from a very modern method – the internet.

As well as operating a website where you can order bats, gloves, pads etc. MG2 also has a popular Facebook page attracting lots of customers, fans, ‘Likes’ and pictures of Marty’s products in action.

In recent years MG2 has expanded globally, with www.mg2cricket.co.uk launching in 2014.

With a business partner based in Northern Ireland, MG2 has access to the cricketing markets of the United Kingdom, Ireland, Europe and beyond – quite a massive leap for a bespoke bat maker in Napier!

We’re very fortunate to have someone as highly regarded and skilled in the cricketing world as Marty in Hawke’s Bay.

While we sadly won’t be seeing any MG2 bats in action at McLean Park this year, but you will likely see many at other cricket grounds around Hawke’s Bay.