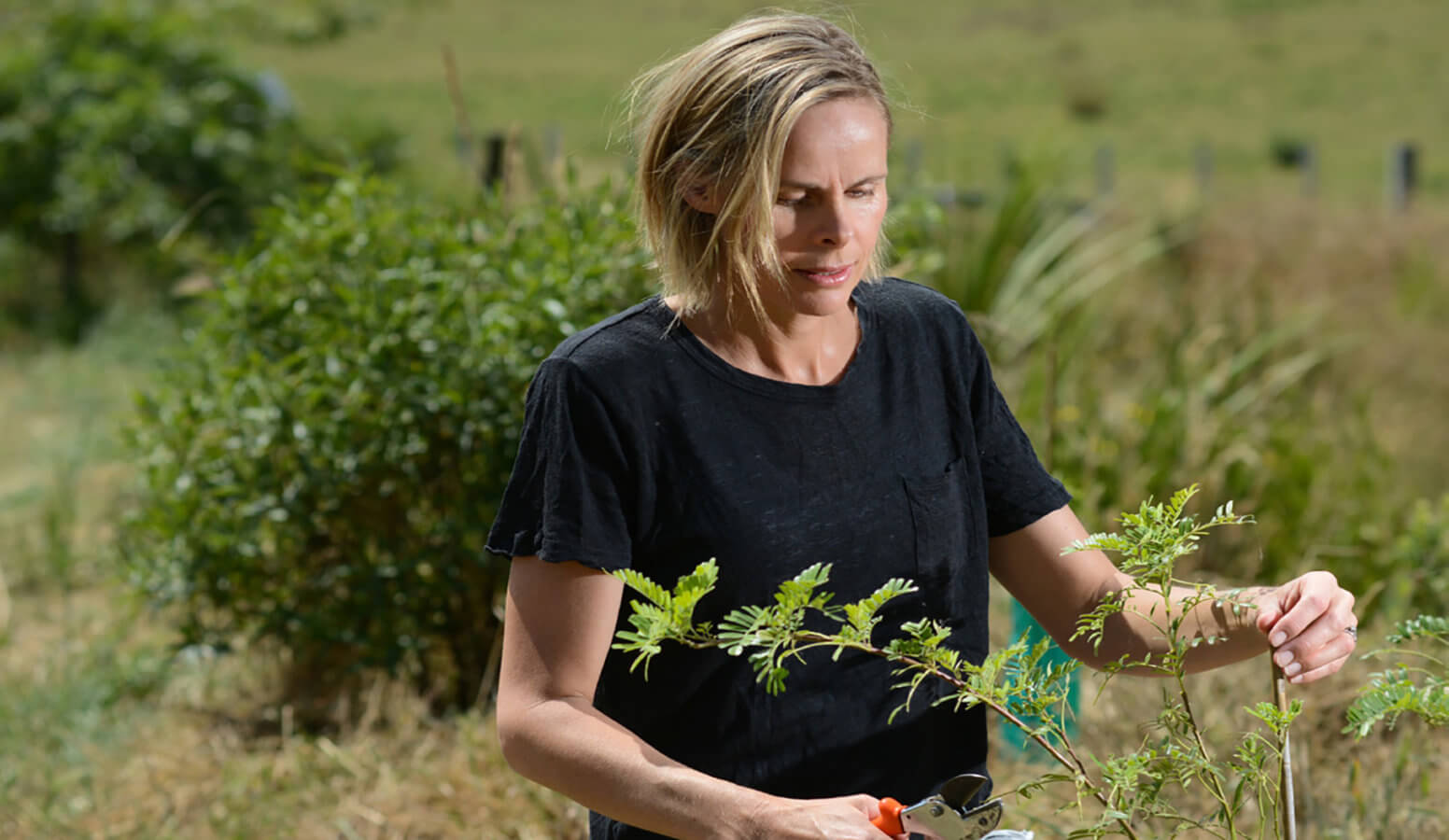 We know that participation in sport enriches lives and connects the community. And an active population is much healthier. The combination of regular exercise and social bonding of organised sport are the perfect preventative for the modern-day plagues of obesity, depression and diabetes.

But participation rates in organised sport are falling among New Zealand adults, and sport is in danger of losing its place in our lives.

Set against this backdrop, the re-emergence of the Clifton County Cricket Club seems absurdly anachronistic.

Based at its splendid home ground in Te Awanga, the club seems like an eccentric throwback to another era, when weekends were time off, and socialising meant getting together with your friends on the sports field, and not online.

The club is the reincarnation of the club of the same name, which had been dormant since the 1980s, when regular games between local country teams were a feature of the summer social calendar. The most obvious feature of the old photos is the enormous smiles on the faces.

Perhaps mass participation in sport was a peculiarly 20th century phenomenon, when adults could devote their weekends to sport, and before the economy took huge chunks out of our leisure time through weekend shopping and always-on service jobs. And before computer games, smartphones and social media, designed to grab our attention and never let it go, consumed so much of our spare time.

To accommodate these societal trends and compete with newer self-directed activities like mountain biking, surfing, and going to the gym, traditional organised sports have introduced shorter forms that are more suited to the time-poor modern lifestyle. Cricket, for so long a conservative pastime wedded to its traditions, has been at the forefront of this shift, with the emergence of T20 cricket, a format perfectly suited to the attention-deficient generation. Each complete innings of a T20 match typically lasts no more than 75 minutes.

The driving force behind the club has been Havelock North resident and club secretary Sam Howard. There are now hundreds of paid-up club members and the club has been largely self-funded: social events and auctions have raised nearly $50,000 and the club now has its own purpose-built pavilion and the ground has been extensively developed with irrigation and topsoil.

All this has created national interest, including a short documentary on CCCC played between innings at international cricket matches, a story on TV’s Seven Sharp and numerous print media articles.

A highlight was the club’s hosting of the Art Deco match during the 2015 World Cup, attended by a number of cricket stars including New Zealand batting great Martin Crowe shortly before he died. 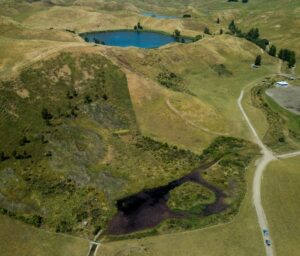 But there is a lot more to this club than cricket. As befits a 21st century organisation, the other ‘C’ words – community and conservation – are a big part of the mix.

Activities by the club have raised funds for the Flaxmere Boxing Academy and the Mark Parker Memorial Trust. A number of cricket teams from around Australasia have visited for games and the club’s ground is used by Haumoana School.

The ground was identified as a potential cricket oval by Te Awanga farmer Matthew ‘Fox’ Nilsson and DoC worker Tom Barr, an ex-British army soldier who took it upon himself to fence off the ground. Barr had a utopian vision for the area as a conservation project, but unfortunately lost his job soon after cricket at the club started in 2012 and moved to the South Island.

Kate Howard, Sam’s wife and proud mother of a five-week-old baby, stepped in to continue the work and approached Hawke’s Bay Regional Council and DoC for funding. Her application was rewarded with five years of funding.

The stated aims of the CCCC restoration project are to create an ecological stepping stone between existing adjacent vegetation and ecosystems; to take the overflow from the nearby Cape Sanctuary and be a stepping stone in Hawke’s Bay Regional Council’s Cape to City project; to increase native lowland vegetation; to increase the diversity of aquatic habitats by re-establishing marginal and back-water wetlands along the stream channel, and to maintain flood channel capacity by keeping larger trees and shrubs on the fenced upper terraces.

There are three phases to this type of regeneration project: regeneration of flora by planting natives, predator-proofing the area, and then the return of native fauna. The nearby Cape Sanctuary at Cape Kidnappers has a predator control fence and the peninsula is now predator-free. As part of this effort, predator control has become a significant part of the CCCC project.

The regeneration project is an example of DoC’s partnership model. Instead of buying the land or coercing farmers and landowners to regenerate native flora, DoC fosters partnerships between the landowner and the community. In this case it is a partnership between Cape to City, the farmer and the cricket club (the community).

Kate Howard says, “It teaches about conservation and instills great values in children. The bird life is really cool. And soon the club will be able to provide kakabeak seeds to the rest of Hawke’s Bay.” New Zealand’s rarest wild shrub, the kakabeak, is critically endangered and wild specimens are prized for their genetic purity.

“It’s really amazing to see the growth and progress of the project. There is a physical, tangible reward,” says Sam Howard. “The vision for the club goes beyond being a venue for cricket enthusiasts. It’s a family oriented social club. It’s not elite, it’s a conservation project and community asset. In 10 or 20 years, when the plantings come to fruition, it will be a genuine nature park.”