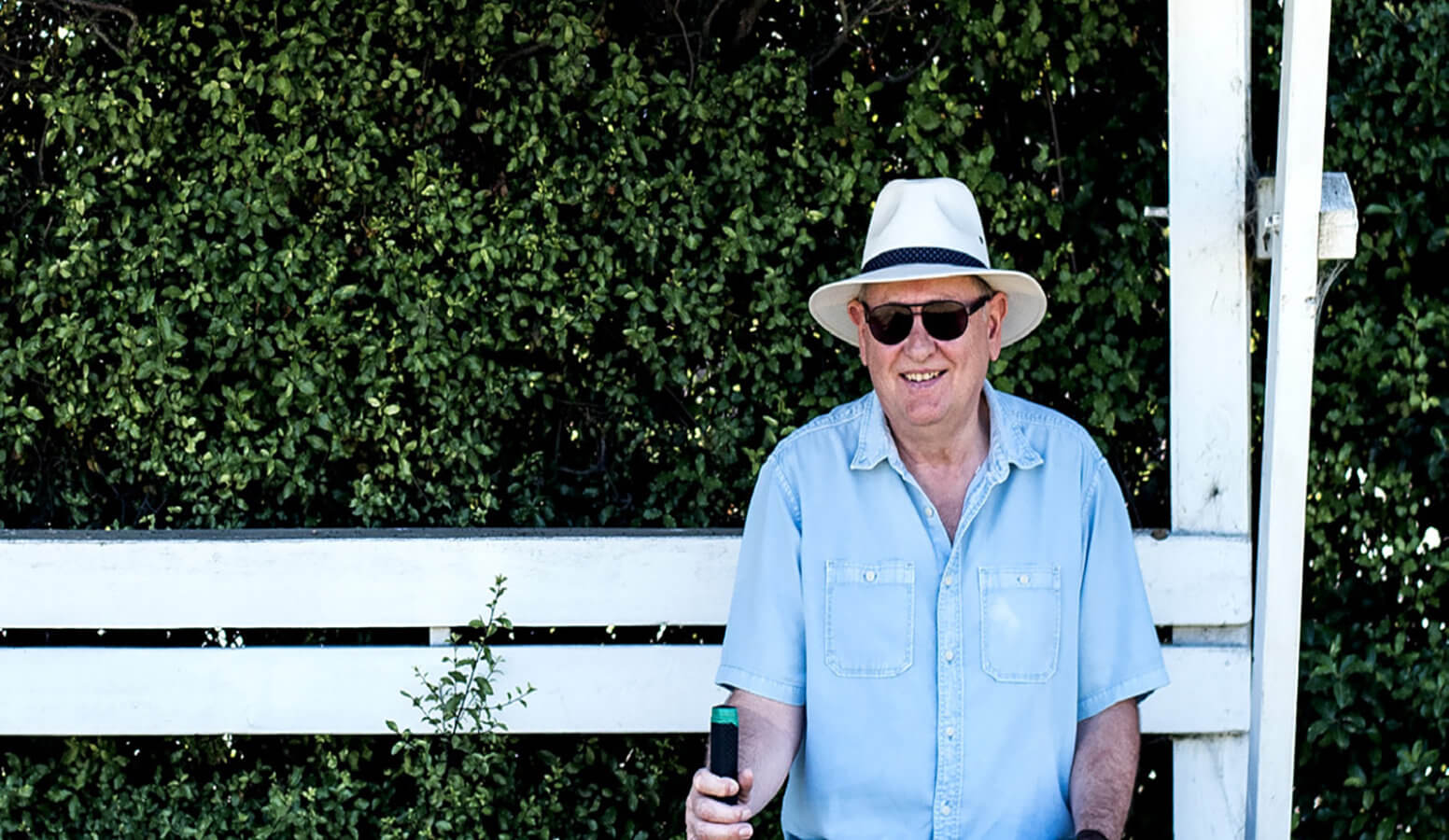 Whenever I get into a conversation with people about croquet, the majority of them invariably utter, “It’s a vicious game!” I’m always baffled by this perception, as most of them have only ever played on someone’s front lawn using a child’s croquet set. 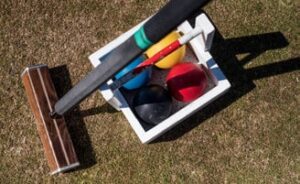 On the other hand, everybody else I talk with say it’s a game played only by old women, essentially a bit of a sissies game. Both camps are so adamant in their conception of the game it makes me wonder what they’re basing their assumptions on.

I admit that before I took up the game the mental picture it conjured up for me was one of Victorian ladies tapping balls around the vicarage lawn while the vicar and his cohorts watched on drinking sherry.

When I became involved with the sport I quickly came to understand that there is no relationship between the aforementioned tranquil scene and the sight of top players hitting the ball with such ferocity that it can break a cast iron hoop. The sight of a player jumping his ball over the top of an opponent’s ball at a distance of six metres would I am sure have made the vicar drop his sherry.

In reality, croquet is what you want it to be. You can play it soft or you can play it hard. I can say with confidence, however, that without exception those people who are competitive and wish to progress to higher levels of competition will elect to play the hard version of the game. As you might well imagine, the young man wearing a reversed baseball cap and a hoodie will not be playing croquet like the vicar’s wife.

So what is croquet?

There are two variants of the game and here I will concentrate on Golf Croquet, which is by far the most popular version. The aim of the game is simply to negotiate through six hoops and the first person or team (the game is played in either a singles or doubles format) to score seven is the winner. The players’ object is to prevent the opposition from scoring hoops.

It sounds simple enough; however, it is likened to chess in the intricacy of the tactics employed. Couple the tactical intricacies with the physical skill needed to smash away opposition balls, jump shots, stop shots, top spin, back spin etc and you’ve got quite a game.

We’re well served for croquet in Hawke’s Bay with clubs in Gisborne, Marewa and Havelock North.

The Heretaunga Croquet Club in Havelock North is probably the premier club in New Zealand, having a total of nine lawns and approximately 130 members. It has in recent years been the venue for the World Championships amongst other notable events. At time of going to press, together with the Marewa Croquet Club, it will be hosting the National Championships and then it’s all hands to the pump in preparation for the Women’s World Championships to be held in February 2019. The hosting of this event, also to be shared with Marewa Croquet Club, will attract the very best players from all over the world.

As you’d expect, as in virtually every other sporting activity, New Zealand is rather good at croquet. Over the years our teams have competed around the world at the very highest level, finding major success in all avenues of the game and at all age levels. In the modern game our junior players are leading the way, excelling in top flight competition.

Josh Freeth. Winner of the under 21 Golf Croquet World Championship 2015.

Felix Webby. Winner of the under 21 Golf Croquet World Championship 2017.

George Coulter. Runner up of the under 21 Golf Croquet World Championship 2017.

Ironically, despite the success and the interest shown by young people throughout New Zealand, we in Hawke’s Bay are experiencing little interest in our own youth programme. This is particularly disappointing as the scope for participating youngsters is phenomenal.