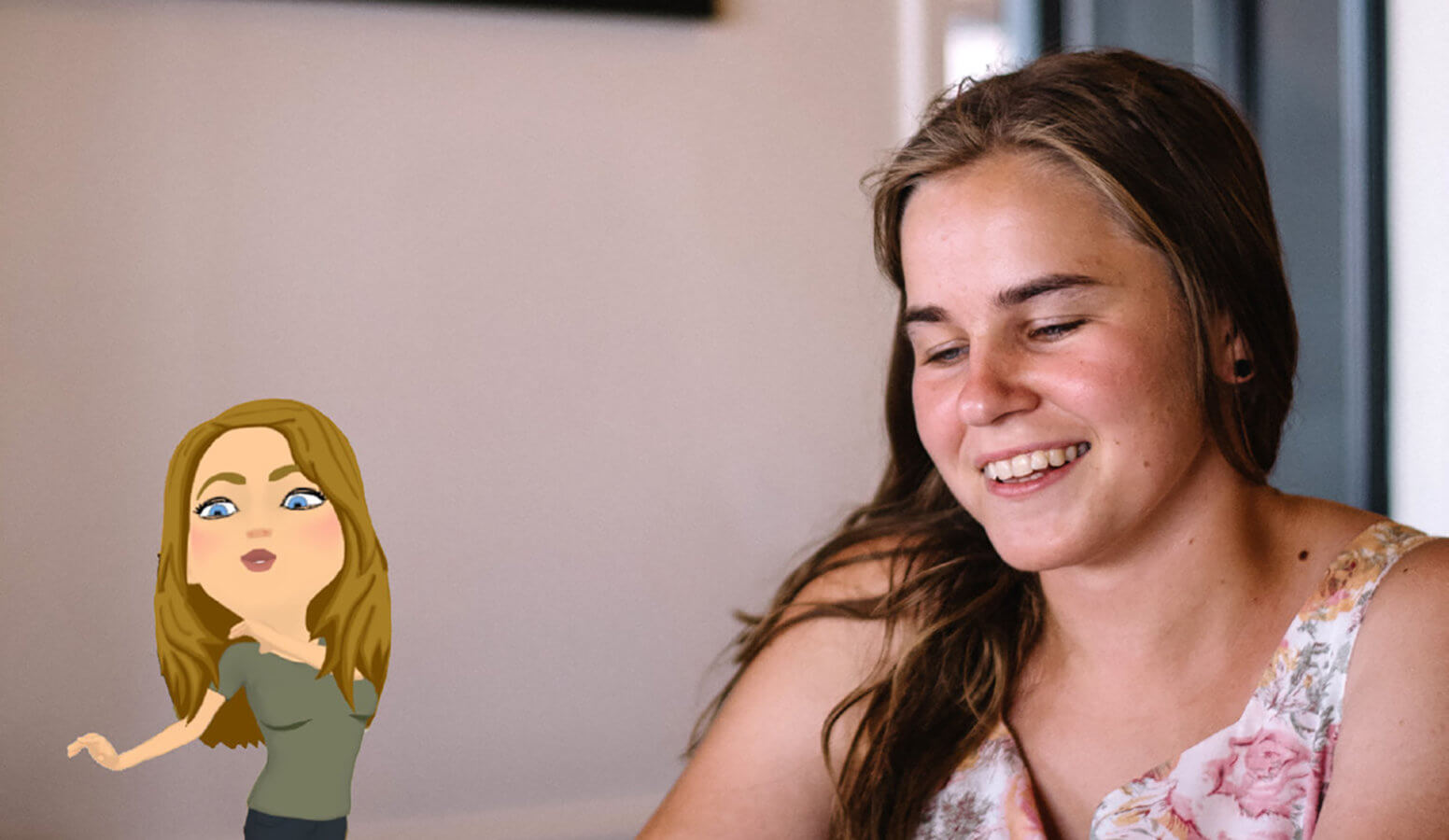 Before you commit to a digital-free summer break, consider …With the right mobile apps, you can enhance your chill out mode by deciding exactly how you want to be informed, entertained and distracted.

Downloading the right app can streamline decisions about where to go and when, alerting you to interesting places and events, wining and dining options, or add value to hobbies from cycling and walking to surfing, sport, gardening, cooking or just laying back with a good e-book.

There’s an app (software for smart phones and tablets) for almost everything, and all the major brands want their ‘click and play’ shortcuts to become indispensable additions to our Apple or Android armoury.

The market is maturing and consolidating. Havelock North-based social media consultant and owner of Strictlysocial.co.nz, Elizabeth-Marie (Liz) Nes, suggests the novelty of downloading heaps of apps is fading as users remove clutter from devices and get more specific about their needs and wants.

“It became a fixation; the more you downloaded the cooler you were, but now many people are deleting things that don’t bring value or enhance their lifestyle.”

Besides, she says, some devices limit download size and network costs can be prohibitive, if for example the app is 150Mb.

Liz says users want apps to be simpler with crisp, current content, and personalised data about their hobbies, habits and goals, plus the ability to phone, email or message people or request a service and pay for it from within an app.

One attempt to encourage loyalty – or annoy people depending on the usefulness – is ‘push’ alerts for updates, offers and products they’ve shown an interest in.

She says there’s also a trend back to the web, where interesting or occasional use apps can be test-driven, bookmarked and run as needed.

“Anyone can go on and gather things they want to do in Hawke’s Bay, give their Playlist a name, for example ‘Keith’s Boys Weekend in the Bay’, fill it with whatever is on the website then share it with fellow travellers,” says HB Tourism general manager, Annie Dundas.

Dundas personally recommends Campermate for people in motorhomes with travel information and weather warnings and Great Rides, featuring all the national cycle trails including Hawke’s Bay.

Marketing guru and Hastings Councillor Damon Harvey is interested in recreational pursuits. He pays $5 a month for surf2surf (surf2surf.com) with alerts to the wave action at Waimarama, including up to the minute photos and live video.

Harvey turns to crossfit app Wodbox (gemywodbox.com) for a workout away from home, and while out cycling, running or walking he dons his headphones and tunes to Spotify or iHeartRadio.

Netflix, Lightbox and Skygo are for “on the couch, be a slouch” moments and for media he’s on NZ Herald, Stuff, Twitter and Facebook which “get a bit of a hammering”.

A favourite of Martin Bates, chairman of the Cape Coast Community Group, is Flipboard (flipboard.com) where he creates a personalised virtual magazine by curating news and features from the media of his choice.

He enjoys podcasts from Soundcloud or Google Play and ‘long read’ audio, an emerging trend where journalists at The Guardian (guardian.com), for example, put a voice to their articles.

For personal communication he and his wife use Wunderlist (wunderlist.com), a shared ‘to do list’, as a foil for short-term memory loss.

Liz Nes makes good use of calorie counter and diet tracker, MyFitnessPal. Fill in weight, height, body mass index (MBI) and what you eat to determine carbs, calories and protein intake. Then add your exercise routine. “I know a lot of people who have lost weight by monitoring their eating habits.”

She reckons the iPhone’s HealthApp is a great asset. Answer a range of health questions to create a medical ID, keep track of your exercise regime, monitor sleeping patterns, and connect your smartwatch or fitbit to check your heart rate while walking or running.

Worried about overdoing it because of your New Year’s/summer fitness pledge? A designated single click emergency contact is available in case of collapse!

Facebook and other social media are increasingly jump off points to apps, but Liz warns that going directly to the app site is preferable, and selecting only the data you’re comfortable sharing.

Hawke’s Bay has been quite slow to the apps game. Liz believes complimentary or umbrella groups are the way to go; one wine or restaurant directory rather than 10 apps, something she’s personally working on.

She’d like to find a meditation app that perhaps links with a Pilates regime for breathing or scheduled exercises. “For people like me who are in IT or glued to their devices for work or social media it’s hard to switch off.”

And she suggests the Bandsintown.com app, connecting fans with artists, gigs and venues should be promoted and populated with relevant Hawke’s Bay content.

Uber is being resisted by taxi companies who want to impose rules and regulations on Uber contractors. That stalls Uber Eats, which relies on Uber drivers to deliver meals from takeaway outlets and restaurants.

Neither will be expanding much beyond Auckland and Wellington until that attitude shifts.

Try games.But while games like Family Feud and Puzzledom are drawcards, they rely on continually delivering thrills and rewards for what Liz calls “the dopamine effect” that often keeps people awake half the night.

She tried Candy Crush for three days, but “the psychological effect” of alerts and notifications became too much, so she’s switched off all gaming alerts. “It’s a distraction I don’t really need in my life.”

However, she admits ‘augmented reality’ (AR) apps are often a fun addition to mobile devices, for example inserting a quirky or bizarre Bitmoji (bitmoji.com) into a scene; perhaps a dancing avocado, a funky frog or some character of your own creation.

You can make it wander around the scenery or the restaurant or café while you’re waiting for your order “for a bit of a laugh”.

AR and virtual reality (VR) are expected to create even more immersive app experiences; greater confidence in security will result in advances in mobile commerce and banking.