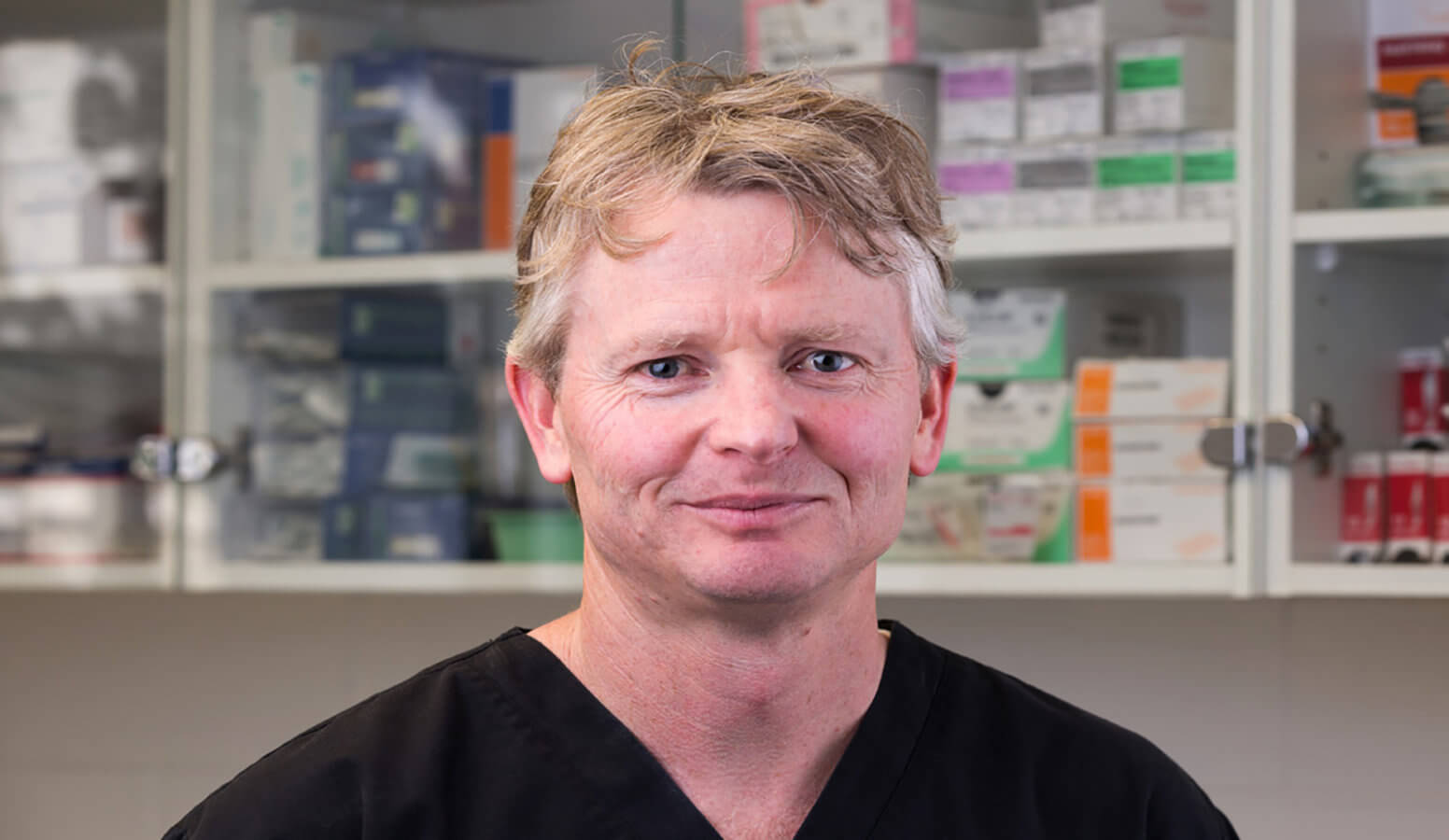 Moving Skin Cancer Out of the Shade

The friendly lady, probably in her early sixties, noticed the look of concern. Covered in countless small lesions, she turned to me and said “Don’t be alarmed, it’s a treatment for skin cancer. Growing up I spent a lot of time outdoors and this is the result of being unprotected in the sun, my mum and dad had no idea of the consequences.”

Skin cancer. These two words are just about as colloquial as ‘she’ll be right!’ and ‘no worries!’ in day-to-day kiwi lingo. Skin cancer is the most common cancer affecting New Zealanders. The combination of all types of skin cancer now accounts for 80% of new cancers diagnosed annually. This equates to around 69,000 new cases each year. New Zealand has the highest per capita rate of invasive melanoma, the deadliest form of skin cancer, in the world. This rate has nearly doubled from 1982 to 2011.

The cost of skin cancer in New Zealand was conservatively estimated in 2006 at $57.1 million in direct health-care costs. Broader economic cost, resulting from lost employment revenue due to skin cancer fatalities, amounted to around $66 million. Skin cancer rates are set to increase with our aging population, placing a huge burden on the health-care system. Significant amounts of ongoing funding will be required for melanoma treatment. Melanoma experts describe skin cancer as a neglected problem, with a serious lack of skin-cancer prevention initiatives spanning across decades.

The most common forms of skin cancer are basal cell carcinoma (BCC), squamous cell carcinoma (SCC), and melanoma. BCC and SCC are also called keratinocyte cancers. Skin cancers are named after the cell from which they originate.

Despite accounting for the least number of cases, melanoma is responsible for 80% of skin-cancer deaths. Each year, 4,000 people are diagnosed with melanoma insitu or invasive melanoma. Melanoma is a tumour that develops as a result of the malignant transformation of melanocytic cells. These cells produce melanin, the pigment that gives skin its colour. It is a highly aggressive form of cancer characterised by its metastatic nature. In its superficial form it is confined to the epidermis (insitu). Further genetic mutation leads to the tumour invading the dermis (invasive), and once the tumour has become invasive it may spread to other tissues (metastatic).

It is expected one in 15 fair-skinned New Zealanders will develop melanoma in their life time. According to the NZ Cancer registry, there were 2,366 diagnosed cases of invasive melanoma in 2013, of which 58 were in Hawke’s Bay. Melanoma incidence and mortality are substantially lower among Maori and Pacific Island peoples. Out of the 2,366 diagnosed, 42 were Maori and five were Pacific Islanders.

Dr Lloyd Peterson, skin cancer specialist from the Scott Clinic in Hastings, stands at the coalface of skin-cancer diagnosis and treatment. Like others in his field, he is the ‘ambulance at the bottom of the cliff’.

He comments: “We are seeing the long-term complications of a generation – the baby boomers – who did not know the dangers of the sun’s ultraviolet rays (UVR). It was commonplace for many of my patients to cover themselves in cooking oil before sunbathing for prolonged periods of time. Melanoma wasn’t really recognised in the past and probably wasn’t given a great deal of priority. Patients would have waited until the cancer had reached an aggressive stage before seeking medical help. We have a lot more sun-sense now. It will be good to see reductions in sun-damaged skin.”

Dr Peterson explains there is more to skin cancer than just overexposure to UVR. He says, “Skin cancer risk is multifactorial. There are genetic, family and personal history, environmental, geographical, age, and life-style factors, that all influence a person’s skin cancer risk. For example, the fairer and more sensitive the skin, the easier it is for UV to cause sunburn. The amount of infrequent, but intense, exposure to sunlight in childhood increases the risk of melanoma. The number of melanocytic nevi (moles or birthmarks) that develop in childhood or adolescence as a result of sunburn also increase the risk of melanoma. Any exposure that results in sunburn – at any age – increases the risk of melanoma.

“Cancer awareness campaigns need to focus on risk factors, elements that increase a person’s chance of getting skin cancer, and preventive factors such as encouraging long-term sun- smart behaviour in our children.”

Prevention is far better than cure, but if you suspect skin cancer, early detection, diagnosis and suitable treatment will greatly increase a positive outcome. Melanoma spotted early can be treated successfully with surgery alone. But, Peterson says recognising skin cancer can be a tricky business. “Skin cancer has many faces, it presents very differently, and there is a lot of variation. It’s not just a ‘black spot’. A 3/4 mm melanoma can be featureless. Fortunately we are past the ‘naked eye’ stage in diagnosis.”

GPs like Dr Peterson are up-skilling themselves in the field of dermatoscopy which enables greater diagnostic accuracy and is a key tool in the fight against melanoma.

Peterson explains, “Dermatoscopy has really come into its own. A dermatoscope (a magnifying glass with its own light source) allows me to look at the structures of skin lesions or moles that cannot be seen with the naked eye. It is an uninvasive, fast and simple technique which helps me to differentiate between benign and malignant lesions. I can take detailed digital images which are extremely useful, as they enable me to study the lesion in detail and visually keep track of any changes. It’s an amazing tool in the early detection of skin cancer.”

At all times, practise protective personal behaviours. The basic guide lines are: limit or minimise UVR exposure that causes harm, seek shade during peak UVR hours, avoid sunbeds, and wear sun protective clothing (including a hat and wraparound sunglasses). If you are going to experience prolonged exposure to UVR, use a good quality broad spectrum (UVA and UVB) sunscreen.