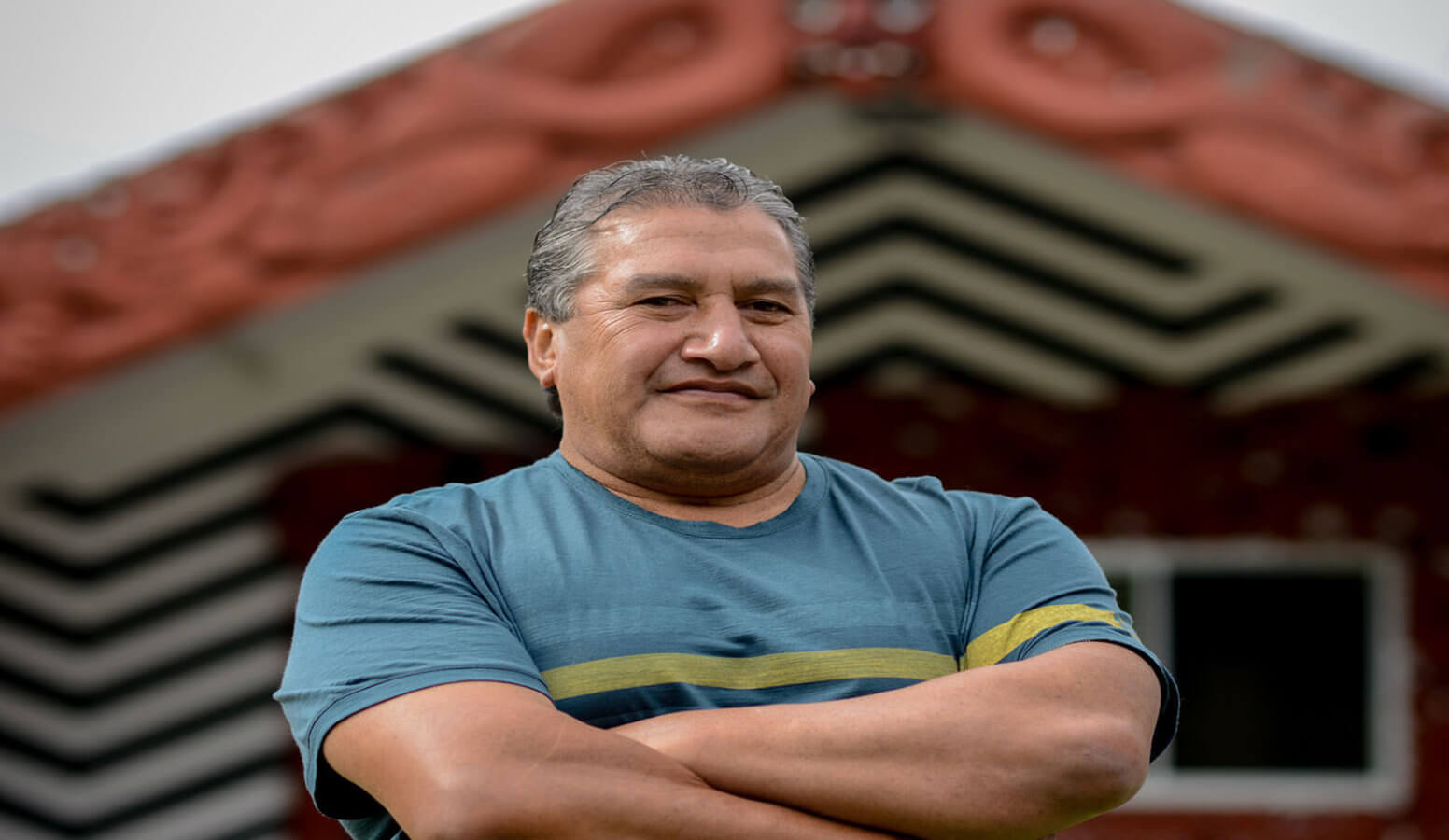 Who are you? Where did you come from? Who do you stand for?

This is a traditional greeting protocol of Maori. “Wai” means water, so “Ko wai?” literally means where are your birthing waters and from whose womb did you emerge, who are your parents, grandparents and your ancestors. What is your DNA, your whakapapa?

We are made up of 90% water. So a simple question of an individual has a multiplicity of replies, but the essence is the birthing waters. And from that we can ascertain character and nature of a relationship.

When I was much younger travelling around, I’d get asked, “Ko wai koe?” To which I would say my name and the reply would be, “Oh, you’re Kuini’s mokopuna”. Never mind who my mum and dad were; instead, straight to my grandmother. And then “How’s Tokomaru Bay?” would follow … “Is so and so still in the bach and is the Mangahauini still good for eels? How many brothers and sisters have you got?”

All this before you find out who you’re talking to.

The second question then is “No wai?” … where are you from or what waters nurtured and nourished you and your whanau, hapu and iwi. What river, lake, stream, or spring supported your pa and your community?

So I would say, “No Heretaunga ahau” … I am from Heretaunga. The follow up response would be, “Ah, the Fruitbowl of New Zealand, Ngaruroro River”.

There is also a reciprocal question of how have you protected these waterways and water bodies because as we derive our histories and customs from these taonga we are also duty bound to protect them.

That’s why we jump up and down when someone wants to dam, drain, over-allocate, divert or pollute our waters. The recent campylobacter epidemic in Havelock North was a blow to this iwi’s ability to manaaki or support people, as we have a reputation of possessing Heretaunga haukunui or Heretaunga of the lifegiving waters. Instead we were the disease and death giving waters to thousands.

We having been fighting in the Waitangi Tribunal for over 20 years now trying to get our rivers and lakes and aquifers cleaned up, but to no avail. And now look what’s happened.

We have not been very good kaitiaki guardians over our water resources. Our responsibility is to drive water quality improvement and more efficient use. So that when we are asked “No wai koe?” we can puff our chests out and say, “Heretaunga haukunui … the fruitbowl of the world.”

The third question then is “Mo wai?” … “Who do you stand for and who will benefit from your watery origins?”

And the answer is usually … “Tatau katoa” meaning “Everybody”.

From my birth waters and the waters of my whanau, hapu and iwi, by protecting the womb of human resilience, and the womb of papatuanuku, waterways and aquifers, then the future of our communities is guaranteed.

To stand on the side lines and look is a recipe for disaster. For example, several years ago the Hastings District Council and Heretaunga hapu were before an environmental commissioner instructing us to reach an amicable solution, given the odds between tikanga, whakapapa, western science and engineering. The issue was the discharge of raw sewage into the sea.

Hapu demanded that this cease immediately as it was an affront to “shit in one’s own foodbowl”, meaning the domain of Tangaroa. Council decided to remove the solid waste and deposit it at the landfill, which meant marae being passed every day by truckloads of fresh tiko during hui, tangi and so on.

This was just as bad so we decided on leaving it to enter the ocean, but with conditions. That the faecal coliforms , pathogens (nga mokopuna o Whiro) in the waikino, or polluted water, be attacked by nga mokopuna o Tane (bacteria), rendering the solids noa, or neutral and lifeless. The engineers came up with a bio-trickling filter system that did just that.

However noa or lifeless forms are not desirable in te ao Maori, so it was agreed to install a papatuanuku rock passage into the system so that by touching the rocks’ mauri, life force would be reinstated, but of the positive kind. Entering the saltwater, waitai, would further enhance the mauri as would the festering winds and waves of Tawhirimatea and the fiery ultraviolet rays of Tamanuitera, the sun. Hence the waikino would become waimauritu.

This agreement did not only save capital and operational resources, but also was much more effective than more expensive systems.

This is the answer for the future, whakapapa, tikanga, science and engineering working together to create solutions for future generations.

So if I am asked “Ko wai?” … “No wai?” … “Mo wai?” I will answer “Ko Ngahiwi Tomoana tenei of Ngati Kahungunu from Heretaunga haukunui, the life giving waters and fruitbowl of the world, enhancing the waiora and wairua of our peoples and places forever!”