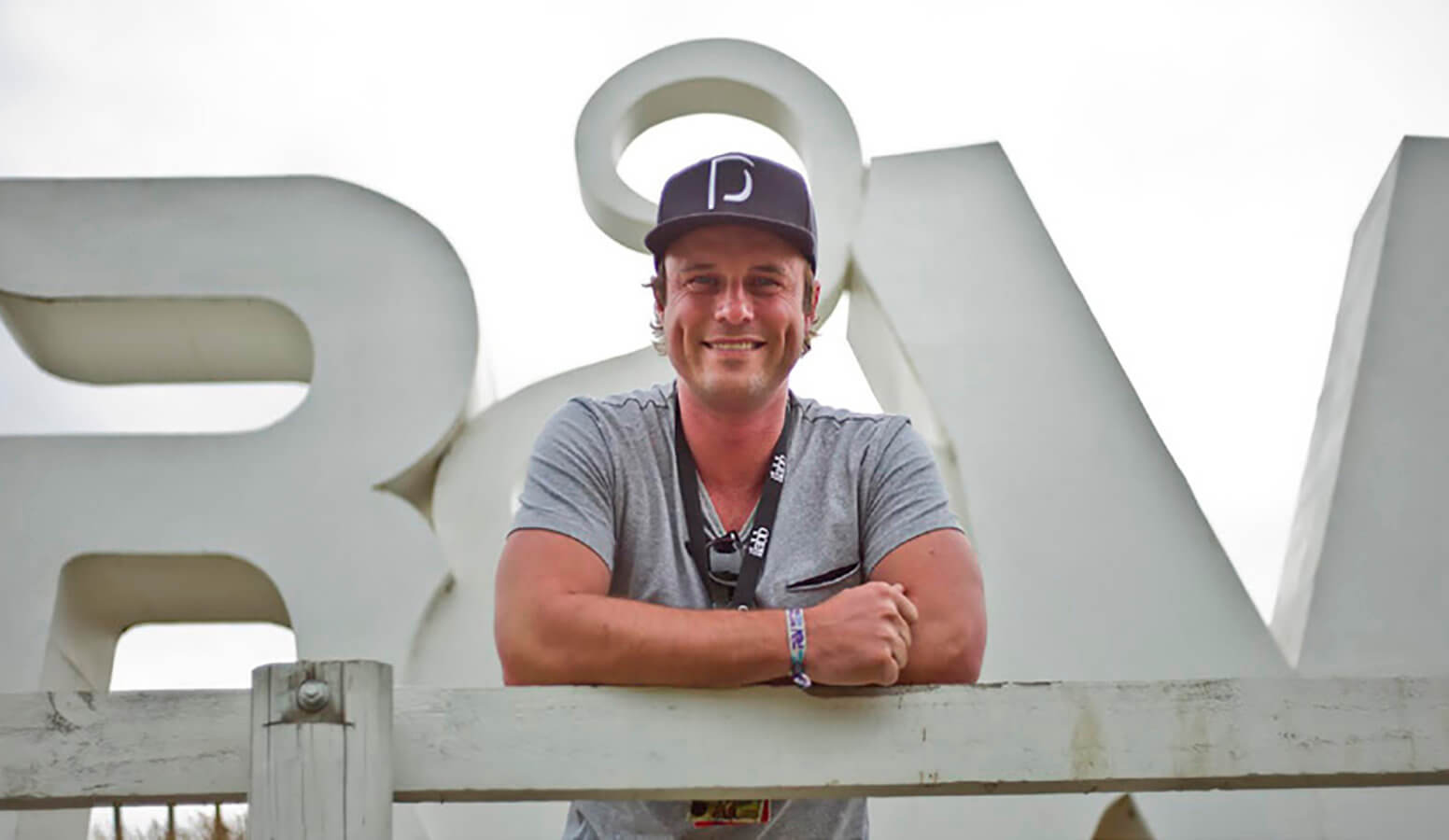 When Taradale-raised Hamish Pinkham and two university mates started work setting up an end-of-year party for 1,800 revellers in late 2003, one possible site was Waimarama, another was a picturesque vineyard in Gisborne. Waiohika Estate won them over in the end, and the iconic Rhythm & Vines festival was born.

Fifteen R&V festivals on and Hamish is still loving the challenge of putting on the ‘first festival to see the sun’, but is expanding his operations with a separate promotions company, and finally bringing some of the music and the magic home to the Bay.

Endeavour Live, based out of Auckland, presents John Butler Trio this Easter at Church Road Winery. It’s an act Hamish says will suit the winery feel, and build on Church Road’s history of great acts, including James Taylor and Jack Johnson. It’s also a step away from the young scene of R&V and, Hamish says, in a way it makes sense that the focus is now widening to work with acts more aligned to his generation. As he says, he’s not in his early twenties anymore.

Working on this Hawke’s Bay project with the Church Road team has been a very positive experience, Hamish says.

“They’ve been super accommodating, and it’s a really attractive venue with a great reputation, so we’re really enjoying building the relationship. Napier City Council have been great to work with too – it all makes the region really inviting for people like us wanting to bring events in.”

While Endeavour Live is working on bringing a range of acts into Auckland, the idea is to make the Church Road concert an ongoing series – a major spot on the Hawke’s Bay events calendar.

In the meantime however, the plan is to get this one right, to deliver a safe and secure event that gives around 5,000 concert-goers a truly special Hawke’s Bay experience.

“And of course it’s nice to have been able to spend a little more time in the hometown working on this,” Hamish says.

“Hawke’s Bay offers so much, for visiting acts and for people wanting to get out and spend a weekend away, so I’m really keen to help add to the region this way.”