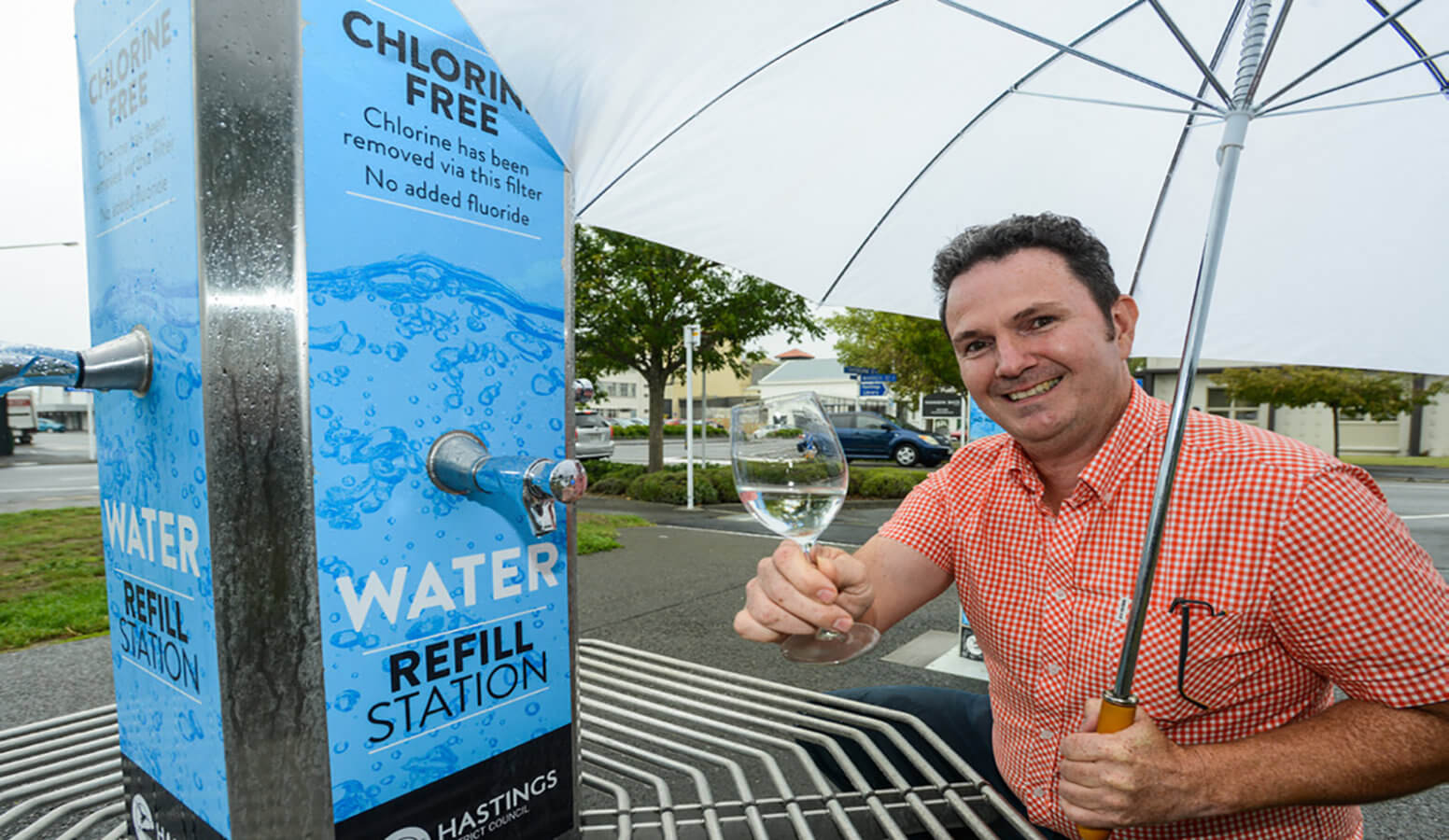 You see in those days you could get a full licence at 15 and mine was newly minted. What euphoric madness it was to be 15 and hurtling along at 100kph in my sporty looking Datsun Sunny 1.5ZX coupe. At that speed it didn’t so much drive as float along the road. Any faster and I almost became airborne.

Now the speed limit on these same roads is 80kph, on the basis that it’s safer. But my car is safer too. I have innumerable airbags, collision prevention, blind spot recognition, ABS brakes and a host of other high-tech features.

No, you don’t need a $100,000 Audi for this kit in 2018; you can find it all on the notoriously well-priced Suzuki Swift. Despite the waning testosterone and increasing girth of my middle age, I’m now not permitted to drive at 100kph. I’m incensed and make a point of ignoring this daily.

The history of mankind is a history of risk taking. It started with derided loons who dreamt of sailing across oceans, or harnessing the power of flight. There were a few casualties along the way, but once someone cracked it, the naysaying establishment came on board and we embarked on a period of considerable refinement.

That is they lowered the risk – but they didn’t do this by flying slower or lower but by using technology.

‘New societies’ often show an abundance of pioneering spirit, but as these societies get more sophisticated they become increasingly burdened by legislation. France is a good example. The new nation borne of the French Revolution, adopted wonderfully aspirational tripartite verse, ‘Liberty, Equality and Fraternity’. Initially, ‘or Death’ was attached to the end, but that seemed overly dramatic when the revolution settled down.

France today isn’t the model of liberty they aspired to and is mired in endless EU regulation. These days they specify everything, right down to the required curve of a banana.

Sadly, New Zealand now has the disease. The pendulum has swung rather too far, towards a risk adverse, bubble wrap society. This trend has mostly been driven by governments. While they may have made us safer, they have eroded our quality of life. There are plenty of examples.

In recent years you’ve been required to get a liquefaction report before building a house. “It’s because of Christchurch,” a planner told me. “To be honest the report just tells us what we already know and what we tell you on a LIM. It will settle down in a few years and probably we’ll get rid of it.”

The opposite has occurred. Instead of a liquefaction report costing a few hundred dollars it is now far more comprehensive and costs $5,000-7,000. I know a bloke building a house half way up Te Mata Peak who has just had to fork out. It’s nonsense. To the best of my knowledge they haven’t stopped anyone building as a result of these reports, but it does provide some butt-covering paperwork.

The wholesale chlorination of water is another prime example. We have a wonderful water resource in Hawke’s Bay, arguably the best in the country. We should be pitching Hawke’s Bay as the last bastion of untreated water. Any contamination is most likely to come from the well heads or the reticulation system.

These things can be managed without full time sanitation measures. In our fruit packing facility, we run comprehensive food safety systems. I counted 13 different audits we had to undertake in a calendar year a while back. We test our water every two weeks and after about 300 clear tests, we got a low level positive for E. coli.

We couldn’t believe it, but retest confirmed the result. The well was clear, the buffer tank was clear, the supply of processing water was clear, but the positive result turned up in our lab tap water. Most likely we have a ‘dead leg’ in our water system which is the source of the problem.

So, one weekend, we ran chlorine through the system until we could demonstrate it was sanitary at every point. Then we stopped with the chlorine. Since then we’ve not seen another issue. I expect we may do in about another 300 tests. When we do, we’ll have a fair idea of how often the sanitation of the reticulation system is warranted. It’s not the water that needs sanitising – it’s the pipes.

Applying this methodology, why couldn’t councils run chlorine through their pipes, say for the first day of every month – leaving us with a sanitised reticulation system but unchlorinated water for all but 12 days a year? The answer is that they want ‘zero risk’.

I’m not bleating about all this from a position of naivety. I know quite a number of people who have been killed or maimed in road accidents and friends in Christchurch who have suffered through the earthquakes.

I’m also a ‘gastro victim’ and have experienced the velocity redefining symptoms of campylobacter. Moreover it seems probable I’ve developed an incurable physiological disorder as a result of the experience. I will live with the gastro crisis for the rest of my life, but I still want my water unchlorinated.

‘Risk’ comes from the Old Italian word ‘risicare’, which means ‘to dare’. It’s clear that boffins and bureaucrats don’t dare to take any risk, they just want to avoid getting it wrong. But your quality of life may be compromised as you potter along at 80kph and drink chlorinated water.

The real question they should be asking is not what risk they’re prepared to bear, but how much are their citizens are prepared to take. It would be nice if they asked us.