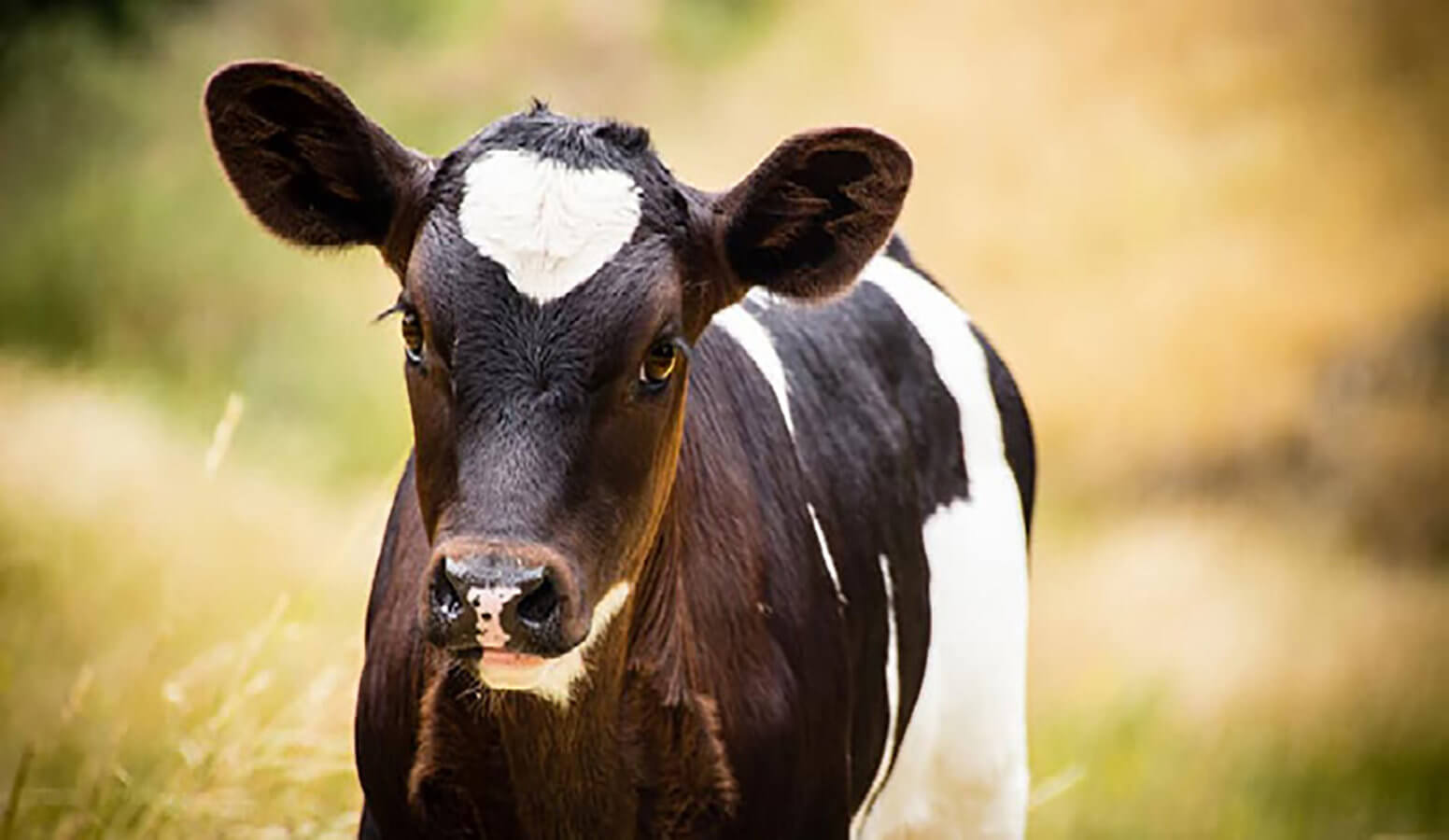 I’d rather be cold than too hot. I found the summer heat wave debilitating and gave Peter some ‘You sound like your mother’ moments.

I was at Pak’nSave and the checkouts were snaking. I decided to do something I had never done before. I decided to enter the self-checkout sanctum. Oh how I hate self-checkouts. Unnecessary reduction of jobs and human interaction isn’t up there on my high five list, but this particular day had exhausted me of all principles and I just wanted to go home.

I approached with confidence. Ten minutes, if that. I’m an educated woman, ten minutes and I would be homeward bound. The screen invited me to START so I did. The ping indicated success and I accepted my machine’s suggestion to place the item in the bagging area. Item two, Success. Item three, Success.

What do you mean ‘unidentified’! I muttered … aloud.

Oh for goodness sake. (I smile sweetly at the assistant. She came, she conquered.) I try again.

You just told me to remove the stupid thing! (return item)

You’re kidding me! (call for assistance)

Oh you pillick! And so it went, for 30 minutes. It is just possible that people were beginning to stare at the old woman deep in irritable mutter with a machine that talked back. I have become my mother.

The next day the phone rang. The caller announced his desire to buy one of my books for his children and was it possible to buy it from me personally.

“Of course!” I agreed warmly if not a little grandly. My public … of course they wanted to come to our place, to see where the muse found her inspiration, the kind of lofty inspiration that produces the finely drawn observation of kittens and their toilet habits.

Oh the depth, the creativity. I would give them a tour. I would be humble; they would be reverent.

The phone safely back in its cradle I glanced around the house. Some adjustments were needed and I had one hour to make ready for the adoring ones.

I began my run. I vacuumed, washed windows, folded washing, washed dishes, cleared tables, stuffed homeless miscellaneous objects into bags secreting them behind closed doors. I was sweating, I was puffing, I was out of my pajamas and make up was gathering on my face. I was ready.

Finally I heard the bump, bump as city tyres met rough track. I imagined the girl’s squeals of delight when they entered the WOW Room, the carousal with its tiny riders methodically rising up and down aboard fiery lions and galloping ponies. Colours blazing from fairy lights and the clock waiting impatiently for a new audience to gasp and exclaim its pretty twists and turns.

If I wasn’t careful I’d have to admit to feeling pretty darned pleased with myself, and a tad above and beyond.

My best smile was fixed as I waved them into the compound. The man leapt out and shook hands. I peered in at the tethered children but they were intent on their tablets, collecting points and crops for their imaginary farms. The mother sat in the front seat, head down, device mesmerized.

“Oh no,” said the man happily as he passed me the money, swung back into his car and headed back to civilization. Best efforts had not met with any family eye contact, but I reckon they were as happy to meet me as I was them … deep down … really, really, deep down. Haha. That will teach me!

If I had space I’d tell you that MooMoo is a rascal, the festival was a success, the food caravan worked, a water pipe burst and we lost two 30,000 litre tanks of water. But I haven’t got space so instead I will wish you sunshine, night-time rain and veges from your own garden.