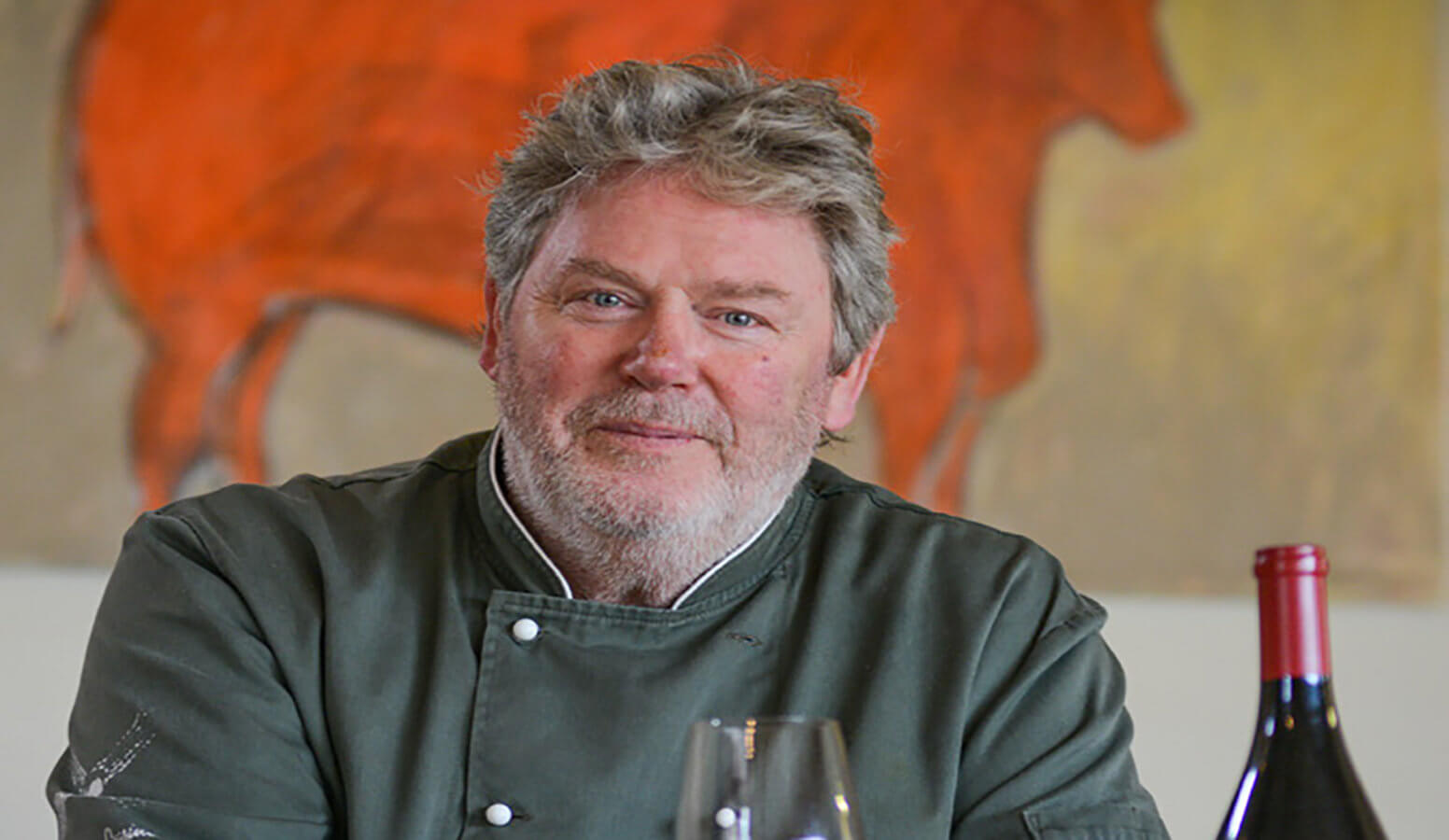 It’s happening everywhere, things are changing and becoming more global by the minute. We are all sharing the same ideas and concepts simultaneously, and recording our experiences live.

The food hospitality industry would have to be the number one victim of this explosion.

There was a time when banks were happy for a restaurant lease to be a security over a loan. A time when licensed restaurants for any city were limited, and to buy such a restaurant, you had to purchase one that had a license. This enabled the longstanding owner to retire after a great life in the industry. In many cases the classical food that was on offer would have been the fare for many years. The patrons would return year after year for their signature dish … a tradition.

However, I believe the traditional fine dining restaurant will decline until only a couple in any town will exist. In Hawke’s Bay I guess that would probably be winery restaurants such as Elephant Hill and Craggy Range. Especially the latter as its brand is becoming more powerful globally.

These establishments will be very expensive, because they will drive deeper and deeper for a more polished service, and that takes lots of investment and serious amounts of money. In many cases these restaurants operate at a loss, but the belief in their provenance is more important.

I for one certainly agree with the concept. There will always be a need to have a real place of celebration and ceremony.

The rest of the market, as we are seeing, is creating a vibrancy and immediacy little known twenty years ago. Even the local Hastings council is about to redevelop a part of the CBD, as Eat Street … think Asian-style eateries and hang-outs.

This area is already starting to grow, with the likes of, I guess the pioneer of the new movement, Gerard at Common Room, Matt & Emma’s Brave Brewing Bar joined at the hip with Nicole & Dan’s Carr’s Kitchen. Or Nick’s new place, Funbuns, where the humble Bao has lit up the evening traffic in Hastings.

The real backlash in my opinion, though, is the rise of the small artisan or crazy little joints that are opening. Thus creating the new buzz. However, the settling down process and the longevity of the investments in the “hot stuff of the day” restaurants or bars is yet to be seen.

Excellence used to stand for ages. Then along came social media and the Instagrammers and now longevity is surpassed by the next new thing. For example, last year Bareknuckle BBQ was going nuts and our phones were showing all our friends there … the ‘hot’ place to be. Now Funbuns is getting the same noise, and we don’t hear of BBQ no more.

What happens when we are on the 50th cycle of this? I have been talking to chefs up and down the country and there’s a lot of talk about trying to control the phones – no wifi, etc.

I certainly believe that through social media, the “global village” is very nearly achieved. We – all of us – see our friends’ dinners, luncheons, drinks, parties etc on an hourly basis. This has driven the hipster operators to force change and to try and make their product stand out on Instagram. Sadly, in many cases these days the look is more important than the content.

All the while, we share our experiences from these places by photo or video with our social media accounts. Even to the point that we can immediately become the critic and damn the establishment with bad reviews on Trip Advisor etc. Where the disgruntled client can vent or, as in many cases, the competition can try and get an edge.

Meantime, the new editor at Cuisine magazine has begun to morph the restaurant trade into her image of what a restaurant should be, often opposed to the owner’s concept, which is another story.

And a ‘Hat’ system is in play where the food is relegated to less than 50% of the experience. Street food and fast-food joints have the same ratio. I question the credibility of such lists.

Sadly, there have been suicides of chefs who have lost stars, and the backlash is that many chefs are opting out, this chef included. I really don’t understand how a journalist knows my food better than me?!

We have come to the point that we need to go out to be entertained and have fun. We don’t need ponce or ceremony; just something cheap, easy and delicious to eat and drink that won’t have to change our lives forever.

Amidst all this, we are left confused, a little broker, but are we happier?