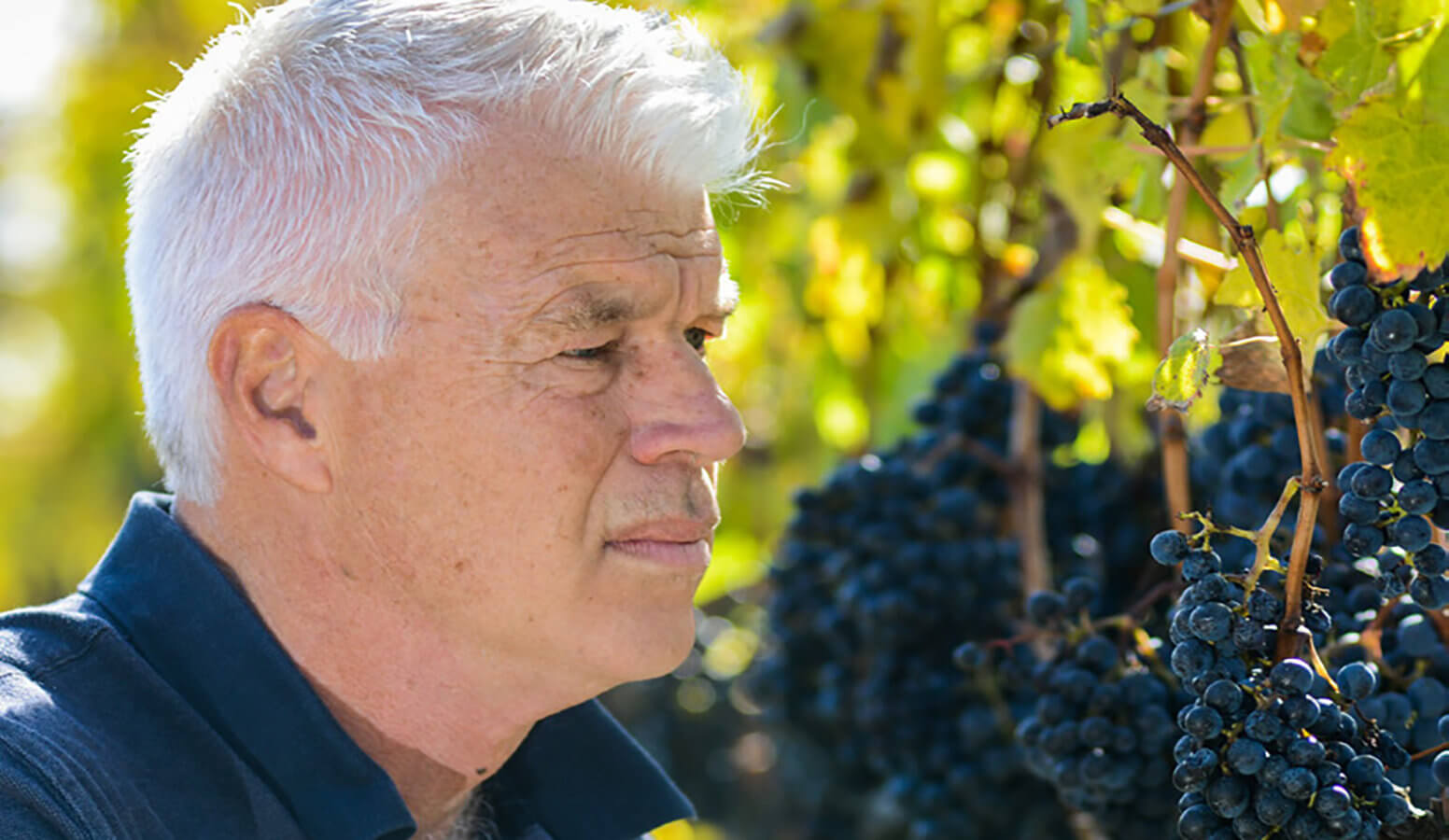 A frost-free start to the 2017/2018 growing season was a harbinger of good things to come. Not having to get our staff out of bed at 4am to tend to frost fighting plans was a bonus!

The warm spring weather continued into summer, and Hawke’s Bay received well above average Growing Degree Days (GDD), a measure of warmth used in horticulture and viticulture to predict when crops (and insects/pests) will mature.

GDD counts the total number of degrees Celsius each day that are above a threshold of 10 degrees C. The long term average of GDD is 1250 in Hawke’s Bay, and this season we are running at 1450, which is 16% above the long term average. The high GDD this season ensured that fruit set was generally very good across most varieties, providing adequate crop levels to work with in our vineyards.

The summer period of January and February was very warm and quite humid, but with relatively low rainfall, providing an excellent build up to the critical March/ April period of harvest. Brix (sugar) levels increased well, and acidity levels reduced as part of the normal ripening process.

In early March we received one significant rain event that caused some much-publicised localised flooding in the Esk Valley. However, the early blocks of Chardonnay and grapes used for making sparkling wine styles had already been harvested in mint condition, and most wineries were able to defer further harvesting until the ground dried out again.

Escaping any significant rain from Cyclone Hola was merciful, and the harvest really picked up after 20 March. The balance of Chardonnay and a significant percentage of Merlot was picked in excellent condition, a very important result as these two varieties make up a sizable proportion of Hawke’s Bay’s grape intake.

A stunning Indian summer then commenced, which at the time of writing on 11 April, has only just ended with a cold southerly snap. During this window, Syrah, Malbec, Cabernet Franc and Cabernet Sauvignon were harvested under perfect weather conditions, along with any remaining Sauvignon Blanc.

In summary, most wineries will have excellent fruit to work with across the varieties prevalent in Hawke’s Bay. The highlights may well be Chardonnay and the later reds such as Cabernet Franc and Cabernet Sauvignon, along with some excellent Merlot, although it’s still too early to call. The Chardonnays have excellent depth of flavour and good balance. The reds have brilliant colour and flavours are bold, providing excellent material to mature in barrel.

So, lovers of Hawke’s Bay wines can relax in the knowledge that many great wines will be produced from vintage 2018!