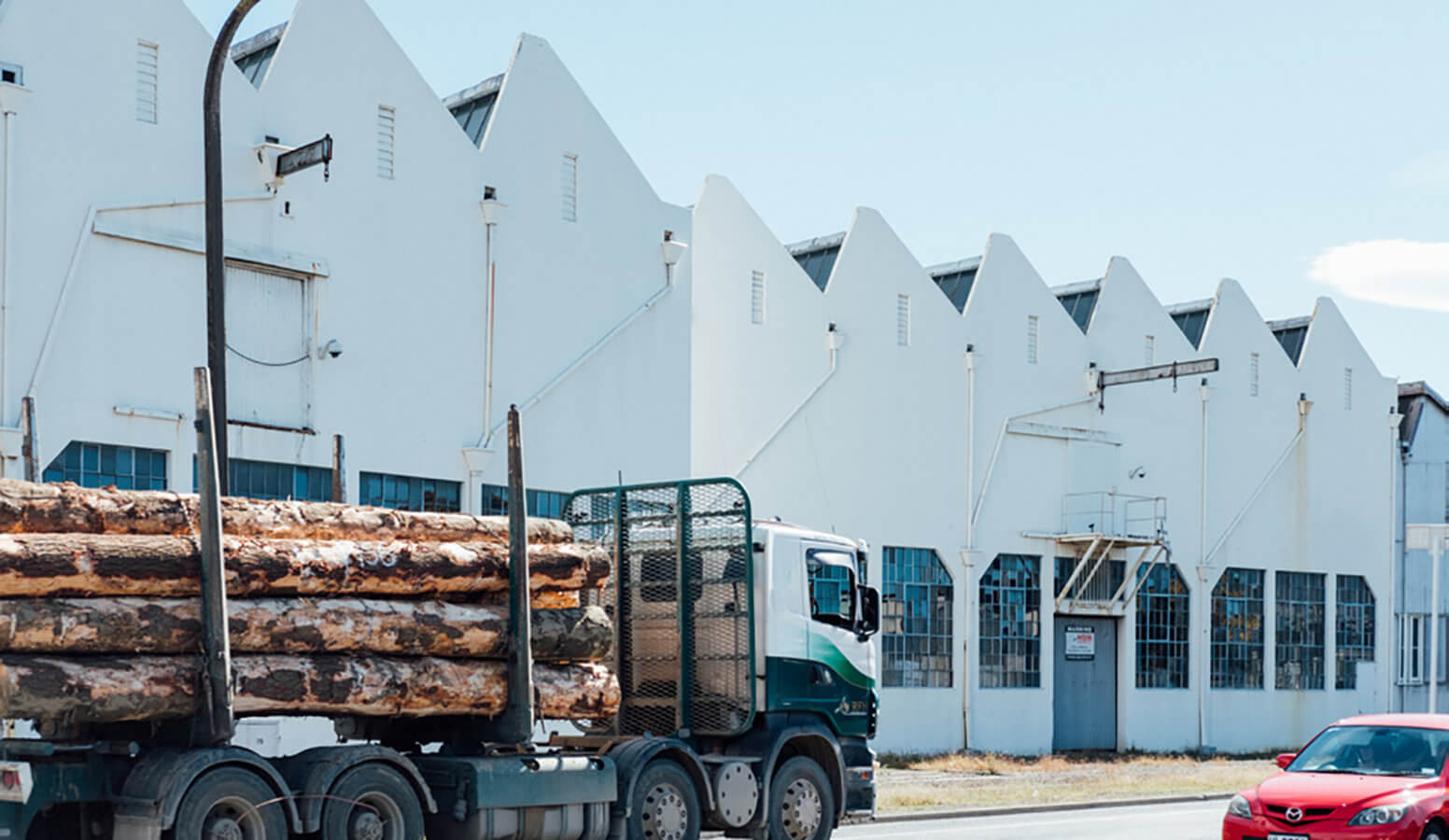 Ahuriri is a vibrant community.

The historic fishing village that used to be the Old Port is now a business hub of creative people and a popular place to work, live and play by the sea.West Quay is one of the few working wharves where you can get up close and watch the catch being unloaded, ice being tipped into the hold of fishing boats. Often nets, lines and ropes are stretched down the quay.

Then City Fitness Gym and Ahuriri Four Square opened, followed by the HB Business Hub and Kiwi Tax office in 2015.

The recent opening of the Tech Collective on Bridge Street offers collaborative space beside the Xero and NOW offices. The Vetro courtyard with Gourmet Direct and Picnic, in the 1914 Richardson Shipping Building, along with Café Ahuriri and FG Smith Eatery are a foodies’ dream.

The four-star plus Crown Hotel combines the heritage 1935 building with a modern hotel wing and Milk & Honey restaurant. The cluster of accommodation includes Navigate, designed by Architecture HDT along with the NZIA award Crombie Lockwood office and The Globe Theatre.

On a Takaro Trails bike tour, the HB Express Train, or being chauffeur-driven in a Hooters vintage car, tourists love their Ahuriri experience.

All these businesses exist because of their owners’ enterprise and hard work. People are at the heart of economic growth.

The three areas of Ahuriri – West Quay, Ahuriri Business Park and Ahuriri Village – are divided by the busy Bridge Street.

Pre-European Ahuriri consisted of water, mud flats and the two islands. Pakeke Island (now Business Hub/Four Square/Vetro down Campbell Street) was linked by a bridge in the 1860s to the spit of Waghorne Street. The HB Harbour Board carried out reclamation work to link Māori Island (now West Quay Shed 2 to Anchorage Apartments).

Early maps and photos of Ahuriri are held at The Old Customhouse – Open Days through winter are Sundays (6 May, 1 July, 5 August, 2 September, 7 October), and every Sunday in the summer.

The Ahuriri Business Association (ABA) was formed some ten years ago to promote Ahuriri. Funded by membership fees, the ABA volunteers have been instrumental in creating signage, the formal naming of Ahuriri Beach alongside Boardwalk and initiating Napier City Council (NCC) improvements along Customs Quay and the pedestrian rail crossing opposite Vetro.

The ABA continues to advocate for progress on issues affecting Ahuriri, such as

• Relocation of weigh station & planting to designate the Bridge Street entrance to Napier;

The NCC Ahuriri Estuary and Coastal Edge Management Plan will provide a long term, big picture vision for the area. The cleaning up of years of pollution in the Pandora Estuary will be an expensive but worthwhile undertaking.

Assessed areas within Ahuriri have increased in land value by 46.1% in three years, according to the 2017 Quotable Values. NCC has set a rating increase of 4.9% for the 2018/2019 year. Ahuriri is definitely generating its share of revenue.

The Ahuriri Business Association recognises the economic advantages of the expansion and prosperity of Napier Port. However, all rail – and most of the trucking – going to and from the Port funnels through Ahuriri.

The NZTA Whakatu to Port 2017 Study reported on the efficiency of the transport corridor to Napier Port. However, the 14 November 2016 Kaikoura earthquake made the data out of date by the time it was presented to the National Government Minister of Transport. Napier Port last year recorded a 35% increase in log exports alone.

Following Kaikoura earthquake damage to Wellington wharves, the spike effectively caused a six year’s forecast growth in one year. Yet to come is the massive impact of new orchard developments. By 2026, the port expects a 49% increase in cargo and is planning a new 350 metre wharf.

Leadership is now required to prioritise funding to address the safety and roading issues – now, before the inevitable crisis point.

Ahuriri needs the funding and planning to allow for continued growth and prosperity alongside a busy state highway.

Alison McKimm is the director of Ahuriri Business Park.