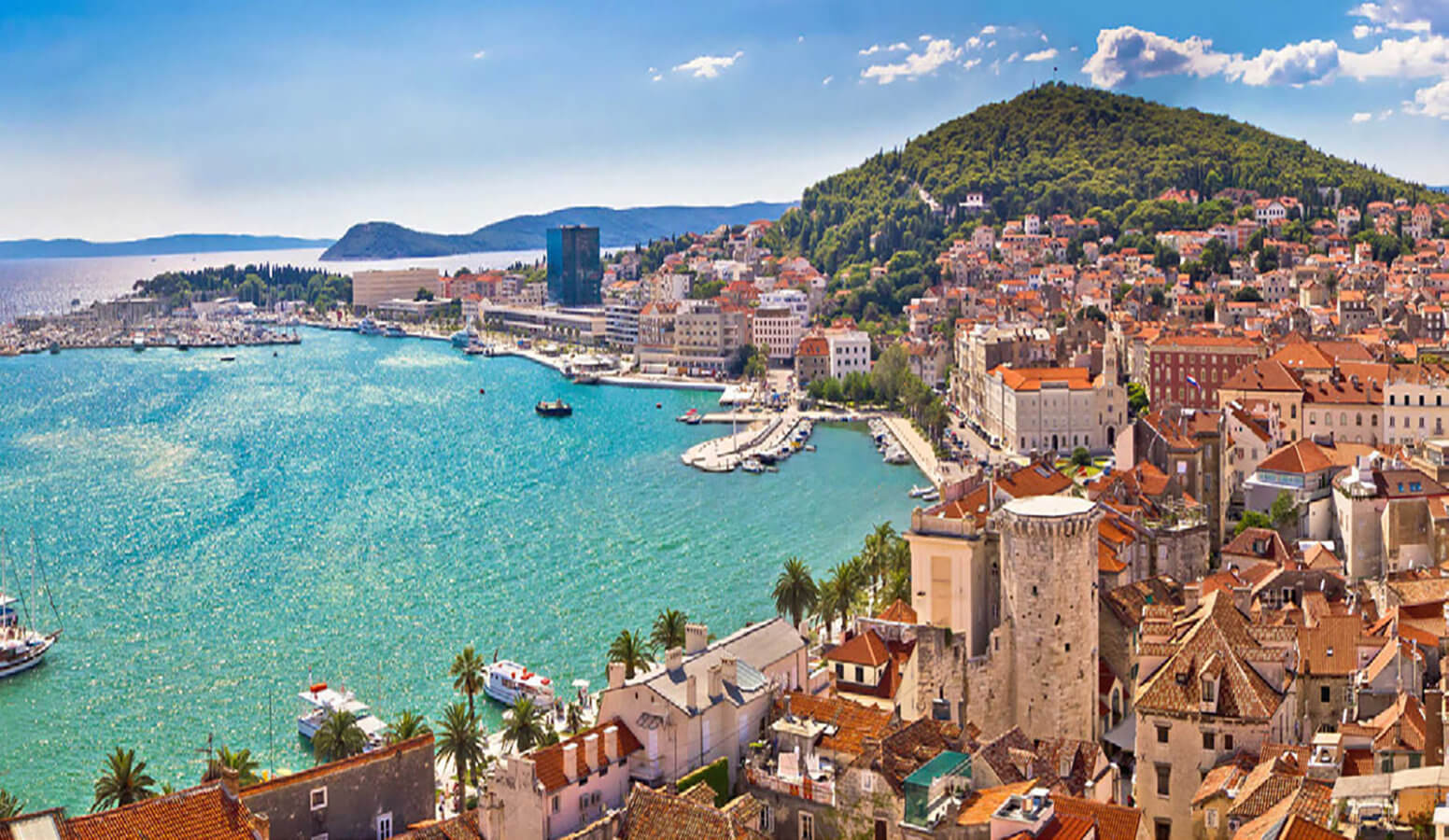 BayBuzz asked House of Travel what the vacation hot spots were this season. Here's their 'top ten'.

Zagreb and Dubrovnik are the beating heart of Croatia, but the islands are where you’ll find the country’s soul. With almost 6,000km of Dalmatian coastline, pure blue waters and golden sands, the islands of Croatia demand to be visited.

Croatia is the supermodel of the travel world – it simply doesn’t take a bad photo. Behind the overwhelming beauty of Croatia lies a tumultuous history of conquest by the Greeks, Romans, Venetians, Turks and Hapsburg emperors. The result is a country that has ancient ruins and medieval cities set against a backdrop of sparkling seas, forests and waterfalls.

USA: beyond the theme parks

With direct flights to Los Angeles, San Francisco, Houston and later this year also Chicago, more Kiwis are keen to explore beyond California and the west coast.

Flying into Houston you can check out great shopping, the Houston Space Centre and the Super Bowl Stadium before immersing yourself in the music and food of New Orleans, Memphis, Nashville. Jazz, blues, country and rock ‘n’ roll with creole, gumbo, jambalaya, grits, pulled pork and crawfish.

There is renewed interest in Route 66 with the planned Chicago flights – riding it on a Harley, self-driving and even guided holidays along this iconic route.

Catching a glimpse of the Big Five ranks high on any wildlife & adventure lover’s bucket list.

An East African safari is the way to do this and so much more. See chimpanzees at Uganda’s Kibale National Park and the endangered mountain gorilla at Bwindi Impenetrable Forest. Witness the annual wildebeest migration from Kenya’s Masai Mara to Tanzania’s Serengeti Park – undisputedly an experience of a lifetime. Mt Kilimanjaro stands majestically in the landscape, waiting to be climbed and the Ngorongoro Crater, a jaw-dropping sight with a unique micro-climate and wildlife not to be missed. 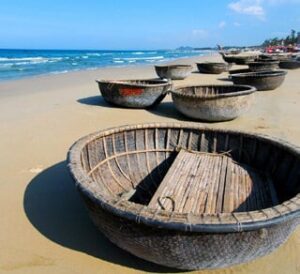 Ever popular for couples and BFF’s travelling together for cheap ‘n’ cheerful food, shopping and rooftop bars. There is so much history, bustling cities, idyllic beaches, dramatic scenery, friendly locals and fascinating culture. We are finding now that families can’t get enough of Vietnam – from culture shocks to huge bowls of pho, Kiwi kids are left with wide eyes and broad grins.

For centuries Portugal has lived in its Spanish shadow, but at last this beauty is shining through. Beautiful beaches, medieval monasteries, hills dotted with castles, baroque churches, vineyards, windmills and unspoilt villages with cobbled streets. River cruises are popular through the Douro Valley – a world-heritage region famous for it’s port wine production. A destination for walkers and cyclists with landscapes of olives, almonds, cork trees and vineyards. 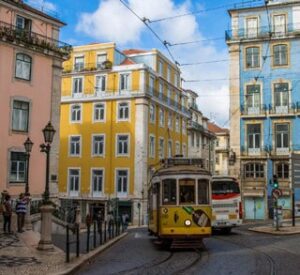 The secret is out about the ‘Rock of Polynesia’. Niue, a coral atoll where the year round daytime temperature ranges between 27C to 30C, where people are friendly, adventure activities are amazing, there is no pollution, phone numbers have only four digits and the NZ dollar is the official currency!

With a mere 1,500 inhabitants sometimes there are more humpback whales in Niue’s deep blue waters than people on the island. Fishing, diving and snorkelling are high on the list of things to do for most visitors along with exploring ruggedly beautiful caves, coves and chasms.

Japan is emerging as a foodie destination with the presentation and dramatic delivery of the culinary delights an artform of its own.

With three quarters of the country mountainous, Japan’s a haven for the avid skier or snowboarder. Boasting some of the most reliable and heaviest snowfall in the world, resorts are rich in thick, metre-deep powder. Once there, experience a Japanese style of ski culture. Eat your weight in freshly cooked tempura and switch your après ski from a lively all-nighter to an Onsen hot spring bath. 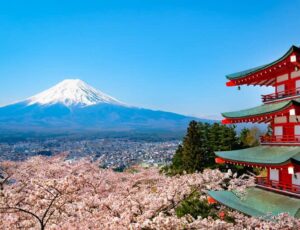 With interest in the 2019 Rugby World Cup being held in Japan, it’s a destination to check out.

Assist the project staff with a variety of vital tasks at a Borneo rescue and rehab centre. Make a difference to Sarawak’s protected wildlife species including gibbons, sun bears, macaques, civet cats, sambar deer, porcupines and crocodiles as well as many native birds such as hornbills. The undoubted star attraction, though, is Borneo’s most fascinating and enchanting resident – the orangutan – and it is the care of rescued, injured or orphaned orangutans which is the project’s speciality.

People from all walks of life at thinking more about ‘travel with a purpose’ and including volunteer programmes as part of their overseas holiday.

Hawaii’s the dream destination for sun, sea and serenity. And for some, it’s just as satisfying for sun, sea and sweaty excursions. Those who have visited Waikiki before are venturing out to explore the outer realms of O’ahu and the other three unique islands that are all different and less developed. With great surf beaches, snorkelling and kayaking on the itinerary, along with exploring rainforests, lava craters, waterfalls, sea turtles and local markets

A beautiful country with quiet humble people – a must in South East Asia. Believe the photographs.

Sunrise over Angkor Wat is as startling as they depict regardless of filters and photography skills, it’s as beautiful in the raw as it is in shiny magazines. Modern, yet untainted by tourism, Battambang, Cambodia’s second most populous city, impresses visitors with sleepy vibes, friendly hospitality, ancient temples, Buddhist shrines and the bamboo railway.

But to understand modern Cambodia it helps to visit the chilling killing fields of Choeung Ek where you can see the results of the communist party, Khmer Rouge, on the country in the 1970s. Today you can take an audio tour that stuns visitors into silence, but it’s the solemn peacefulness that’s particularly sobering.