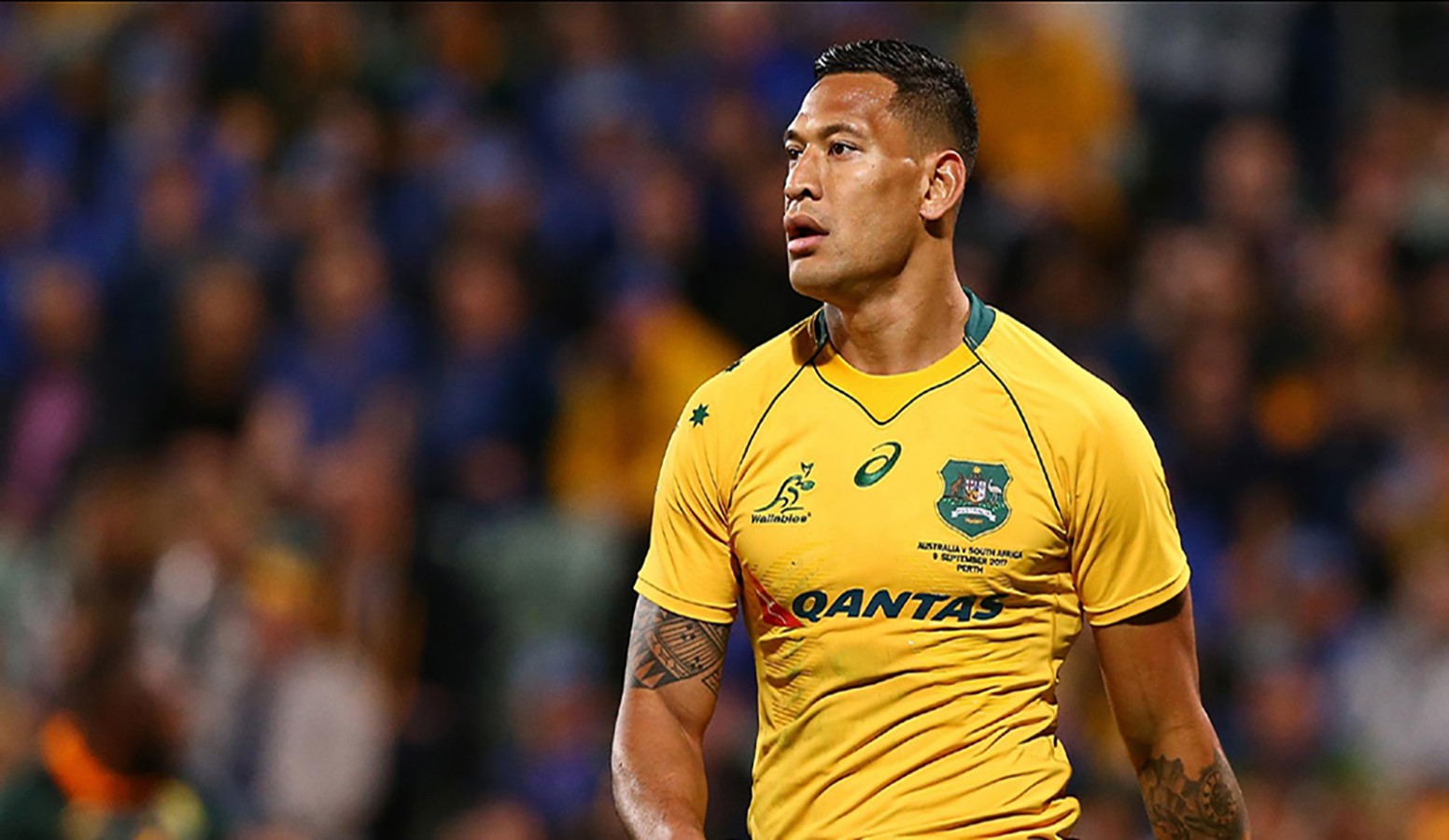 Even heard of Godwin’s Law? Mike Godwin, a lawyer in the US, showed remarkable foresight when he declared all the way back in 1990 that:

“As an online discussion grows longer, the probability of a comparison involving Hitler approaches 1.”

Crudely put, things are going to degenerate into name calling and abuse. There is something about the anonymity of the internet that allows us to cast aside the good manners our mothers taught us.

Go to almost any comments section of Facebook, YouTube or blog sites as diverse as Whale Oil and BayBuzz and see what you find. There is guaranteed to be racism and vitriolic abuse posted under cowardly pseudonyms. These comments are deeply distressing. Their only purpose seems to be to use base language to cause denigration and hurt. Free from the public accountability that exists in face-to-face society, so many people show themselves to be incredibly intolerant.

The only mitigation in the online situation is if the website administrator moderates or deletes posts that breach their policies. Most are slow to do so.

The natural tendency for mankind to congregate into ‘tribes’ of similar people, with similar beliefs and backgrounds, is well documented and plays out on the internet. When we come across people in real life who are from another tribe, we’re usually perfectly polite to them as we don’t really want to go to war with their tribe.

But on the internet we are probably addressing someone we’ll never meet and can usually remain anonymous to. We’re not risking war with this ‘other tribe’ and so our incivility is unrestrained. If I’m right and people are revealing their true natures online, then we’re only a superficially a civilised and tolerant society.

Curiously, the media seem to be guilty of double standards on tolerance. They seem very tolerant and encouraging of a progressive, liberal society, but brutally intolerant of a conservative perspective. It seems we’re only tolerant until we come across someone whose opinions we find intolerable.

The best example recently is Australian rugby player Israel Folau, who has been publicly castigated for his ‘intolerant’ comments on homosexuality. I will reveal my casual sportism and say that, with one or two exceptions, rugby players aren’t especially intelligent and I would not seek their advice on anything but rugby. But the press, loving an inflammatory comment or two, made sure Folau got plenty of game time.

I wasn’t particularly surprised by Folau’s comments. He is of Tongan ancestry and like all the Pacific Islands, Tonga has a traditional society where most are church-going, conservative Christians. Folau was espousing the tenets of his religion. There are probably several hundred thousand conservative Christians in New Zealand who share Folau’s views.

Indeed, I’d go so far as to say he’s probably articulating a majority world view. Outside the population-limited ‘first world’, traditional societies predominate, as do traditional religions, almost all of which aren’t fond of homosexuality.

While we might feel well-pleased to live in our sophisticated, well-educated, progressive country, we must be respectful in imposing our ideas on other cultures. To wade in and tell them how they can become more civilised and enlightened smacks of the colonial superiority of the British Empire.

Folau has an extreme minority view, but it’s his sincere religious perspective and not without biblical foundation. Many parts of the bible are allegorical in nature, recounting stories that are meant to be illustrative, rather than an actual historical account. Almost every culture has used such stories to illustrate moral principles, the foibles of human nature or whatever.

That fact that Jesus spoke extensively in parables probably came as no great surprise to people of that time, as such teaching methods are integral to the Jewish tradition.

This presents a real quandary for Christians. Either the bible is divinely inspired in its entirety or some bits were written by confused men who got it wrong. If it’s the latter, which bits are divine and which are not?

So Folau’s conservative branch of Christianity kicks for touch and believes the lot, whether they like it or not. That’s fair enough, as just about every other religion has a few odd components and mostly they abhor homosexuality too.

So what are we to do about this conservative religious position? Might I suggest we tolerate it? Mr Folau is by all accounts a kind and pleasant man, who seems to tolerate and harbour no personal grudge against the homosexual community. It seems that agreeing to disagree and being tolerant of each other is the only readily achievable outcome.

Folau and his ilk also adhere to the ‘let he who is without sin cast the first stone’ idea. They are commanded to love rather than condemn, but many consider it’s also their duty to urge the ‘sinner’ to repent.

Many say, ‘Folau should have just kept his mouth shut’. But such an approach isn’t helpful in an open society. You can’t have the progressive liberal opinion championed openly, while silencing the conservative perspective. To do so risks a significant minority who feel ostracised and often produces an unhelpful conservative backlash.

Some suggest this happened with the election of Donald Trump and certainly we can see signs of it in Europe, where alt-right parties are now the second or third most powerful in many EU countries. The rise of the Golden Dawn in Greece has received some press of late, but similar parties are prospering in Germany, Austria, France, Hungary, etc. They all have nationalist agendas, oppose immigration and support traditional cultural values.

These parties are regularly achieving 20%+ of the popular vote. Many of their supporters are very ordinary people who feel that ‘progress’ is happening too fast in terms of immigration and social change. Party hard-liners however, are sometimes openly xenophobic and have a penchant for fascist solutions.

Justice Muir, New Zealand’s first openly gay High Court judge was recently quoted as saying that freedom of speech could be considered “the most important cornerstone of a liberal democracy”.

It’s a wonderful thing to live in a society where you are free to hold and articulate obscure religious beliefs if you want to. A place where you’re allowed to be wrong and even to say things that upset people. As long as you do no physical harm to people or their property, or encourage others to do so, the law is on your side.

You can’t win an argument by bullying people into your perspective. You can only make progress on a platform of mutual respect – tolerance even. The best way to change peoples’ perspectives is to talk to them. Of course you first have to find someone to talk to … someone who will tolerate you.