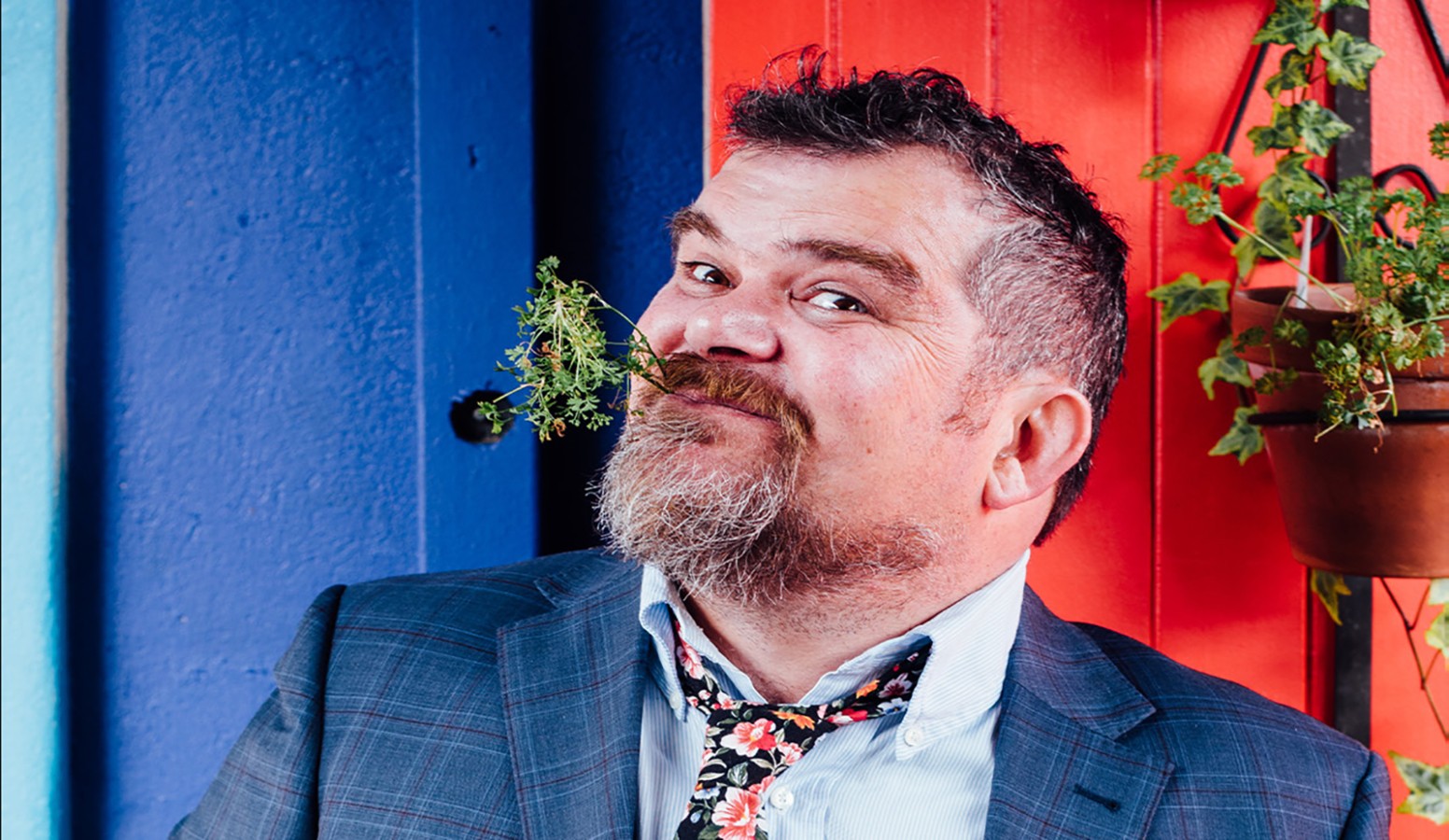 Ten years is a good interval on which to assess progress.

Sure, there are shooting stars that by some act of mercurial brilliance achieve something meaningful in a lesser time, but these are unquestionably the exception. Most are devoid of a second good idea and time marches on for them as well. Elon Musk has been touting Tesla for more than 15 years now. Zuckerberg’s Facebook is almost as old. The iPhone has even cracked a decade and poor old Steve Jobs has pegged it.

I’ve been thinking that progress is like a passport photo. Every five years you can get a new one and put up a fair argument that nothing much has changed. You kid yourself the photo staring back at you isn’t older, just a little more sophisticated.

In the old days, with ten-year passports, you were not afforded such luxury. The new passport arrived, adorned with a photograph that was indisputably older, greyer, wrinklier, rounder. In ten years you can see with absolute clarity what change has occurred. Which makes me think that the extra cost laid out for a passport every five years is a price worth paying.

In any event I think ten years is a critical time in which genuine progress should have been achieved, or maybe you should move on to the next phase of your life. 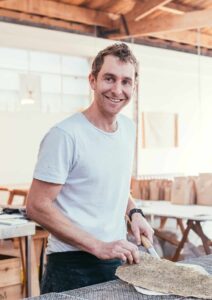 The past decade has been a great one for Hawke’s Bay. We can feel quite proud of how our wee province has become a really desirable place to be. Those that have been around a while can recall the 80s and 90s when Hawke’s Bay was really battling. Our region has been and continues to be reliant on the prosperity of agriculture. If the farmers and fruitgrowers were making money things went OK; but back then, more often than not, they weren’t. In those days the wine industry was a real minnow, with NZ earning more from exporting apple juice concentrate than wine.

Hawke’s Bay is a different place today, with our wine industry many times the size and on solid footing. It’s such a sexy industry (until you’re working in it) that it attracts amazing talent and has a level of professionalism that possibly exceeds any other rural sector.

The sheep, beef and dairy guys are doing OK, with beef in the ascendency for now. The apple industry appears to be booming, with a raft of new varieties exciting the export markets. Let’s not forget the cropping guys, who have a low profile but are making big investments.

While these heavyweight producers remain the backbone of our economy, the real thing to celebrate is the many small contributors that brought vitality to our region and made the city slickers realise this is a wonderful place to live.

The raw material producers are a great foundation to have, but the broader food sector that adds value to these products has been the real inspiration of the past decade. In the drinks sector we have four new cider makers and eight new breweries, but the real mover has been the wine industry.

Hawke’s Bay vineyards once tried to grow every variety they could get their hands on, but Malborough sauvignon blanc was famous and we just weren’t. Sure, our chardonnay was good and so were our Bordeaux reds, but lots of countries do those well.

Now we really have a wine variety that is more uniquely compelling. Over the last decade the Hawke’s Bay syrah has improved so much that at times I’m left speechless – and that’s only after one glass. When I travel abroad I make sure I pack an exceptional bottle of syrah, which I randomly present to someone who has been hospitable to me. “Try this!” I cry with great enthusiasm. I know they’ll remember that wine long after they’ve forgotten me.

The same is true for our cafés, restaurants and bars. Take a bow you colourful newcomers.

Ya Bon, my French friend tells me, makes better bread than you’ll find in all of Occitanie, wherever that is. Down the road, Gerard Barron’s Common Room has brought endless live music back to Hastings and almost single handedly created a lively bohemian precinct. One day he will be known as ‘the Alan Limmer of the fag end of Hastings’. Now we have bao buns and cocktails, a whitewashed urban distillery with a shiney Arnold Holstein still shortly to arrive and a first-rate chocolatier.

Around the corner there is OMG. ‘Gluten Free Bread’ I read on the shopfront and thought, ‘Well, that won’t last. How many customers can there be in Hastings?’ But then I tried the bread. It’s the best gluten-free bread in the world, which isn’t as great a compliment as it might sound. Then they told me they bake 1,000 loaves a week and ship them all over the country. At $13+ a pop, it’s a serious business and here to stay. They also have a beautiful wooden German flour mill and the best bespoke sandwiches in the region. It’s a place to feel inspired.

If there’s a single change I feel most proud about in the last decade it’s Hastings being the coolest place in Hawke’s Bay. No, not Napier, Taradale, Havelock North or even Te Awanga. Hastings is the coolest and I bet no one has made that claim since 1950-something.

Not to be entirely outdone, Napier served up Mr D’s and more recently Monica Loves down the shifty alley. There’s Guffle Bar and Matisse also bringing colour to the central city. The raft of festivals and endless cruise ships mean the streets of downtown Napier look quite different than they did a decade ago. Marine Parade is replete with public amenities and after the chequered early days, even MTG seems to be finding its feet.

The trend towards small, innovative businesses isn’t a flash in the pan.

A Rabobank report a while back declared ‘Big Food is Dead’. You see, no one really wants to buy beer from over-merged conglomerates like Anheuser-Busch InBev, or water from Coca Cola, or even milk from Fonterra. They dominate the market because they are cheap and available, not because they are loved or trusted. Many big brands are buying out small start-ups both to stop them stealing their customers and so it can give them a new brand they can hide behind.

The reverse is true for small, authentic, local producers. We love the passion they bring to their products, the jobs they create and the courage they show in starting small businesses. We love their products because their products are authentic and their owners have skin in the game. It’s the same game we’re all in – building better lives and a better community.

The consumer seems to really like words like gluten free, organic, hand-crafted and locally owned. So, if you have a good idea and a tingling passion for something, have a crack and see what you can achieve in ten years. Remember, the people at Brave Brewing weren’t brewers and the people at OMG weren’t bakers. They were just ‘roll up your sleeves’ Kiwis who wanted to make something happen.

BayBuzz has observed and reported on a wide range of remarkable events, trends, and social and economic developments over the…

A Decade of Political Debate

Where and how better to be amused than by attending meetings of our local councils, which were long accustomed to…