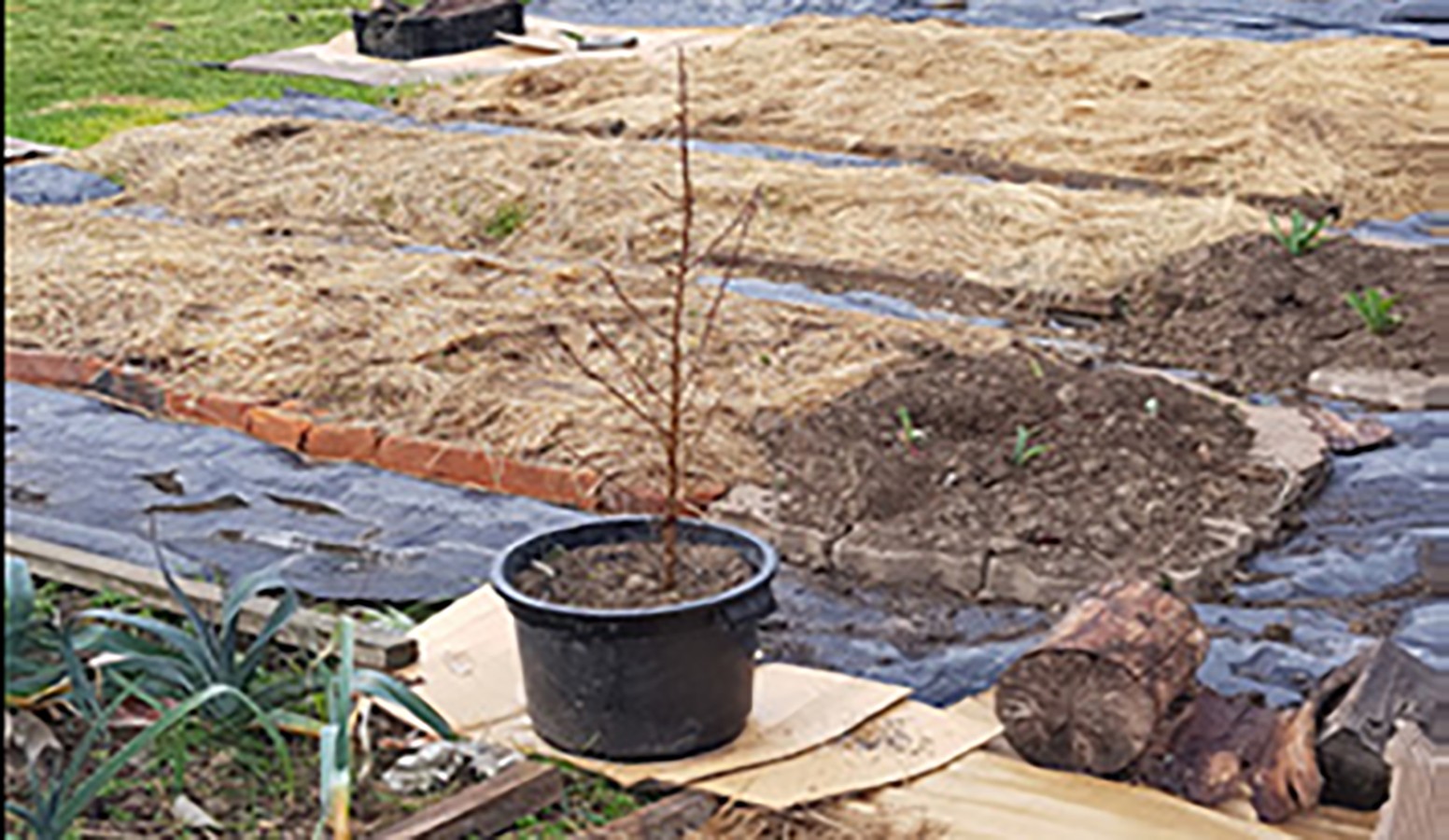 Five years ago, de Lautours from around the globe gathered to be renewed. To meet, eat and share stories. To gaze at our whakapapa plastered along echoing corridors, men in great wigs and frenchified garb gazing back with distain, assured of their place in our history. Something we were yet to discover.

It was time for the obligatory photo. I was sauntering, chatting to whoever had a spare ear and hadn’t already been dulled by my mouth, when I heard my name ring out. The photographer was waiting, our bunch of de Lautours were in place.

I hurried along and slipped in at the back. ‘Oh no,’ came the cry, not there…here.’ Unblemished, wrinkle free hands pointed. An empty chair smiled encouragingly. My shock was inward, outwardly I laughed. I had made it to the front row, the top of the elevator, everyone behind me, first in the queue, the next one down. Surely not.

When I was very young I remember sitting in class. Bearisto Elementary, Vernon, British Columbia. I would have been six. Two things happened that morning.

Mrs Rug wrote the date up on the dusty blackboard – 1957 had become 1958 – and announced that my teacher for the next year would be Mrs Poliere. Most memories have fallen thud-like out of my head due to clutter, but these two have clung claw-like to the department of fading memories.

Mrs Poliere. My world crashed. Everyone knew she was a pelican. She had a chin that went from here down to there and she swallowed little children whole. I got up out of my seat and ran all the way home, terrified.

As I sit here, personal pelican chins wobbling in the wind, I want to publicly announce that Mrs Poliere was one of my best teachers and she instilled in a very shy child a love of reading and writing. Kia ora Mrs Poliere.

You may wonder at my mention. This edition of my favourite magazine, BayBuzz, has reached its ten year anniversary which gives me thoughts that jump in decaded bundles.

When I was six, one year was an eternity. Now that I have two sixes in my number, jumps of ten flash by. Summers are raced to and through. The fridge groans with lists, lists graduate to walls, A4 pages become an A3, A3 becomes sways of paper torn from newsprint rolls. The children at Te Rangi will say to their children, when asked about their childhoods, ‘We were always getting ready for something’.

In ten years James the eldest will be 23 and Alice the youngest will be 16. I might be a great grandmother. Good heavens I have to stop thinking. A shorter version could just have been, ‘Congratulations BayBuzz. Tumeke!’

Let’s go to the garden. It’s peaceful there.

We have just eaten our last kūmara and our first avocado. I can’t tell you how smug I feel in the supermarket as I sail past the fruit and vege section. $8.99 for a kilo of kūmara.

By the time this comes out I will have been to Cornucopia and bought my three organic kūmara. They will have sat in a shallow bed of sand and potting mix beside the fire and I will have slips a plenty ready for the new season’s planting. We have a new tunnel house, twinwall polycarbonate for those who want to drool, and I intend to potter if time is willing.

Yesterday a young man rang, a cold call from 2degrees. He was well-versed in the patter. Within a minute he had repeated my name five times and his voice staccatoed longer than I would normally tolerate.

Suddenly he paused, just a beat and then he said he had written a poem and could he read it to me. My brain squeezed as I tried to work out the new selling angle, but no, he just wanted someone to listen. Lengthy tome finished and stranger man shyly admitted that he had never read his poem to anyone before.

Lovely young man, whoever you are thank you for the honour. I’m glad my gallop at life didn’t get in its usual way. Some roses need smelling. Time to listen, time to potter, I shall put it on the list.