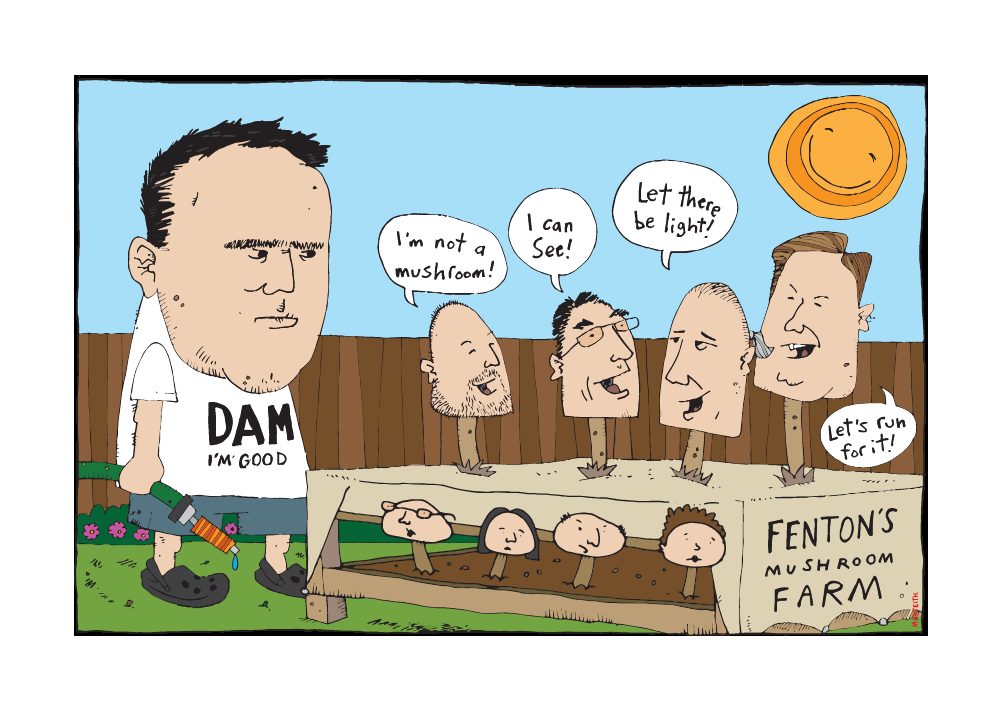 Two years ago, on October 26th, a newly elected Regional Council was sworn in, and proceeded as its first item of business to elect Rex Graham as chairman. Councillors Graham, Belford, Beaven and Barker were no longer mushrooms to be kept in the dark. 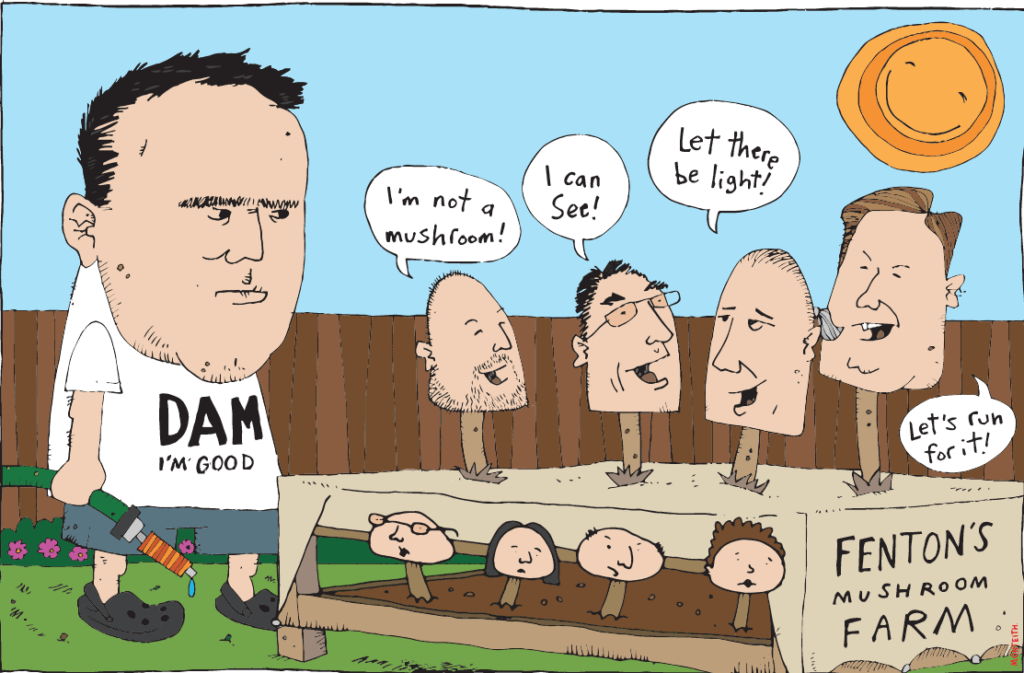 This was the first step in a transformation of culture and priorities at HBRC. Here is what has been accomplished over the past two years by a group of councillors united in purpose and determined to make fundamental changes that reflect the mandate we were given by voters.

And we are deeply-engaged with Government around our aligned goals, so far pulling nearly $5m into the region for environmental improvements.

This is a set of accomplishments that I and my colleagues are proud to have initiated with terrific support from the Hawke’s Bay community and our talented Council staff.

Many of these projects will require time to gain traction, but we’ve made a strong start and we are now focused on effective implementation.

And there’s more to come!