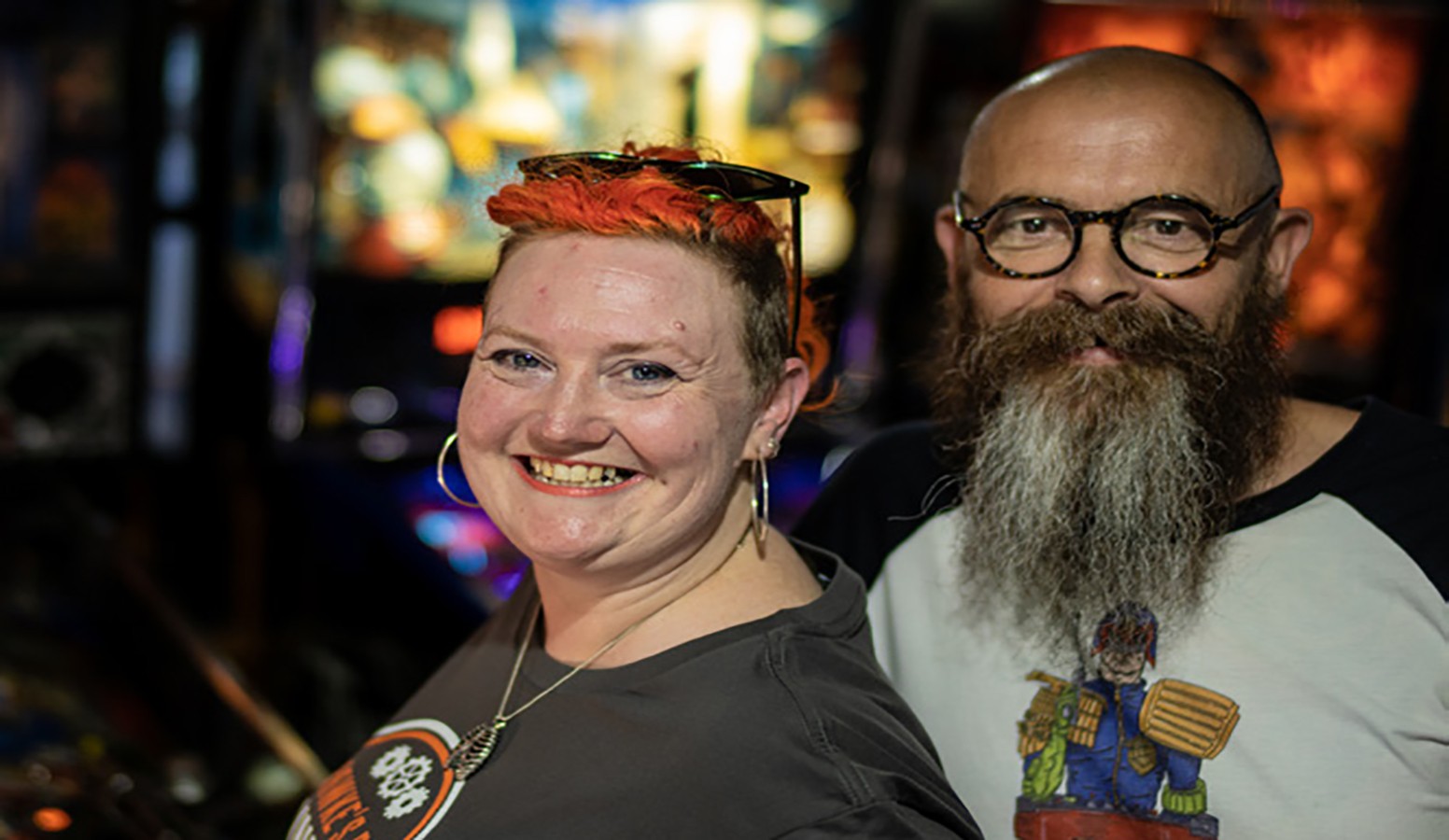 Pinball wizards gathered in Havelock North before Christmas for the inaugural International Flipper Pinball Association event in Hawke’s Bay, ahead of rolling out a league in the Bay this year. Organisers Lynda and Adam Corner have been playing pinball for 30 years and are ranked among the best in the country.

“It’s challenging, but you don’t have to be good to enjoy it, you can just play it. Then again you can get really good at it!” explains Lynda, who says it used to be so popular everyone was playing, then it went underground before resurfacing recently. It hits those triggers of nostalgia, retro design and a desire for a low-fi antidote to a high-tech life. “It’s had a global resurgence. Pinball’s coming back and it’s ramping up pretty quickly.”

It’s a fringe sport that appeals to hardcore collectors and pop culture enthusiasts as most games lean heavily on iconography from comics and films. The machines themselves are as much of a draw card as playing the game. In the Corners’ collection there are pinball machines that reference Twilight Zone, Judge Dredd and, personal favourite The Addams’ Family.

Although they are proud of their collection, they suspect there are other pinball devotees in Hawke’s Bay, and they’d love to meet them.

“We know there’s more machines out there somewhere. We hear rumours!” Lynda asks any fellow fanatics of ‘flippers’, ‘plungers’ and ‘bumpers’ to get in touch at pinball.hb@gmail.com