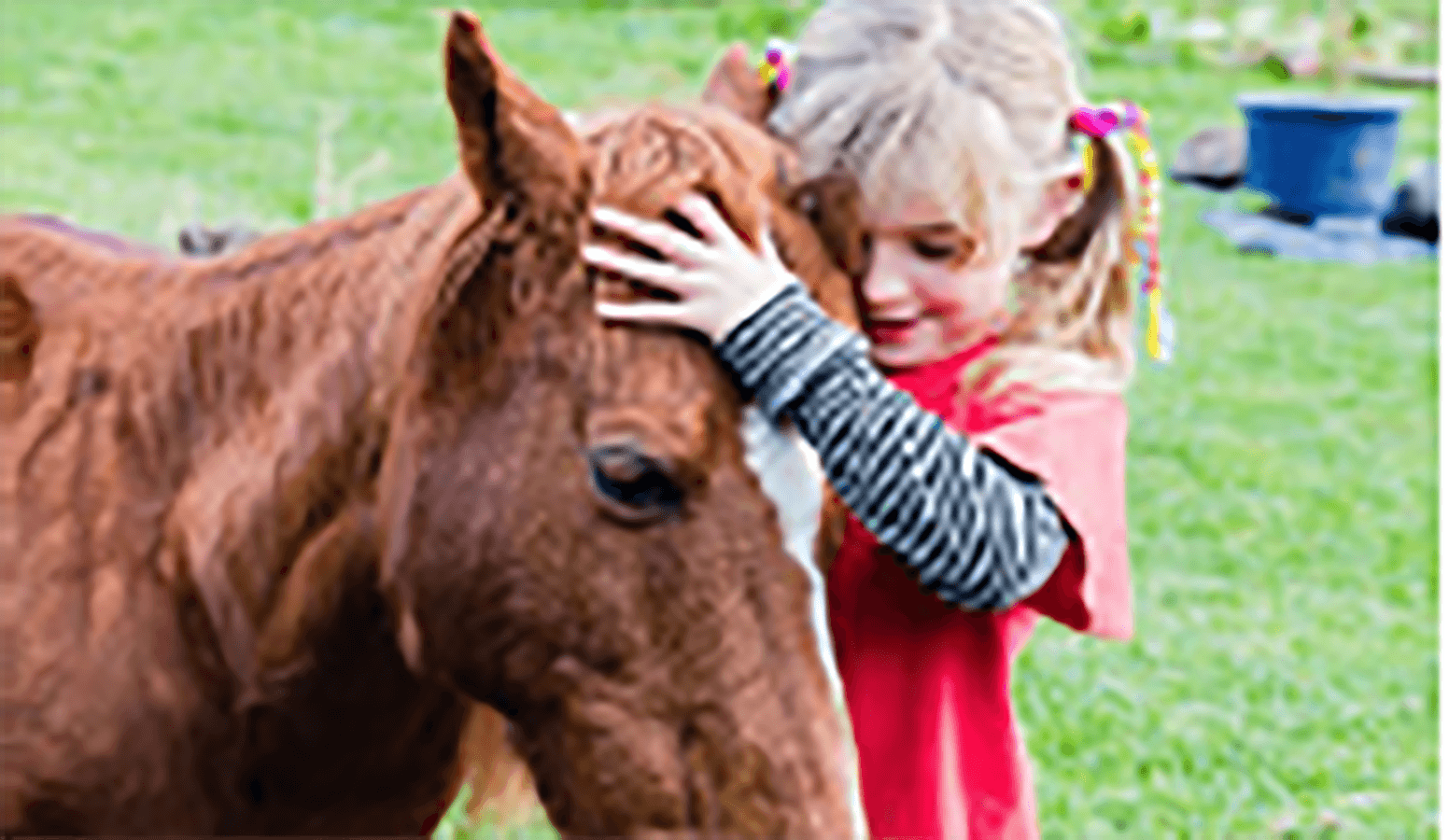 I’m just back from the garden where I’ve been chatting to plants and ponies alike. No one can hear me, it’s probably best that way. Later the mokopuna will join me for pea picking, potato digging and egg hunting. Yesterday I found a hidden nest with 63 eggs. Our chooks, happy but sneaky. Very sneaky.

The house is quiet. Peter gigged last night at the wondrous Common Room and slumbers still. I could do housework, but there’s time enough for drudge when the day is done. I’ll write instead.

Last week we were the entertainers for the Taradale RSA Concert Party Golden Jubilee celebrations. Arriving early, we waited outside our dining room destination. The next door function room was in full swing. Nose pressed to the window I watched old and young as they rocked and rolled.

The one-man piano machine took a break and the next one-man band took his place. With ease he roused the room to rise and join together for a bit of line dancing.

Unexpectedly my old hips did an involuntary wriggle and my thumbs itched towards my belt. I dismissed the very thought – sharpish thank you very much – but not before my mind had time to take a lightening visit down memory lane.

It was Pete’s mum’s 80th birthday. For reasons only known to herself she wanted us to teach her and her friends line dancing. Inwardly we snorted, outwardly we beamed, congratulated Cecily on such a splendid idea and thanked her so much for choosing us.

We tracked down the glorious Gloria Mason and she patiently taught us the moves. The party went well and everything fringed and fabulous was quickly relegated to the closet’s darkest corner.

Some months later Peter was asked to conduct a small exclusive wedding, 40 guests at most.

Feeling shy and out of place I had a gin and tonic. I don’t drink. Inexplicitly I had another and another until four had slipped into my unsuspecting mind. At this point I was smiling at everyone and possibly everything.

On to the empty dance floor came a one-man band with all the bells and whistles. He smiled at the quiet group and broke out into ‘Achy Breaky Heart’.

I found myself rising and floating alone on to the empty dance floor. With thumbs in my belt and a swing in my step, off I went. Side one, behind two, side three, touch four, one, two, three, hitch, five, six, seven, touch. Look at me go.

Still all by myself. Peter forgot to join me. What a sight we could have made, the vicar and his wife. Right chasse, left chasse, heel together, side split, six, seven, eight, kick. On and on and on, just me, all by myself. I think I may well have been quite entertaining that night, but not perhaps in the way I imagined!

Back to the present.

As I watched I found that I was smiling, I hadn’t stopped smiling for twenty minutes. The room was full, the RSA community, young, old, single or coupled, all walks of life included, everyone together on the dance floor, laughing, having fun, loneliness and isolation banned.

It seemed I needed to learn yet another lesson.

I climbed down from my lofty high horse. Nose still pressed to the window, everyone who had pushed through the swing doors invited me to join in and maybe I just might have.

Maybe I just might have pushed through shyness and two left feet. Maybe, despite being old and round I just might have joined in and had fun. We were about to meet the wonderful concert party, so I’ll never know. But, in my bag of prejudices and snobbery, it was time to let this one go.

What’s next? Maybe it’s time for a little gnome in the garden. Just one and quite small. Lessons take time.

I hope your summer is going well. We are wall-to-wall storytelling, concerts and music festivals. One of the things I have loved about reading BayBuzz is realising the extraordinary innovation, people and places we have in Hawke’s Bay.

Once I retire my mouth I look forward to hanging out here, but until then we’ll be loading up the bus and travelling on to destinations afar. You might notice in the gig guide that the Frank Burkitt Band is coming to our place on the 10th of February at 5pm. Come and play at our house. We’d love that.