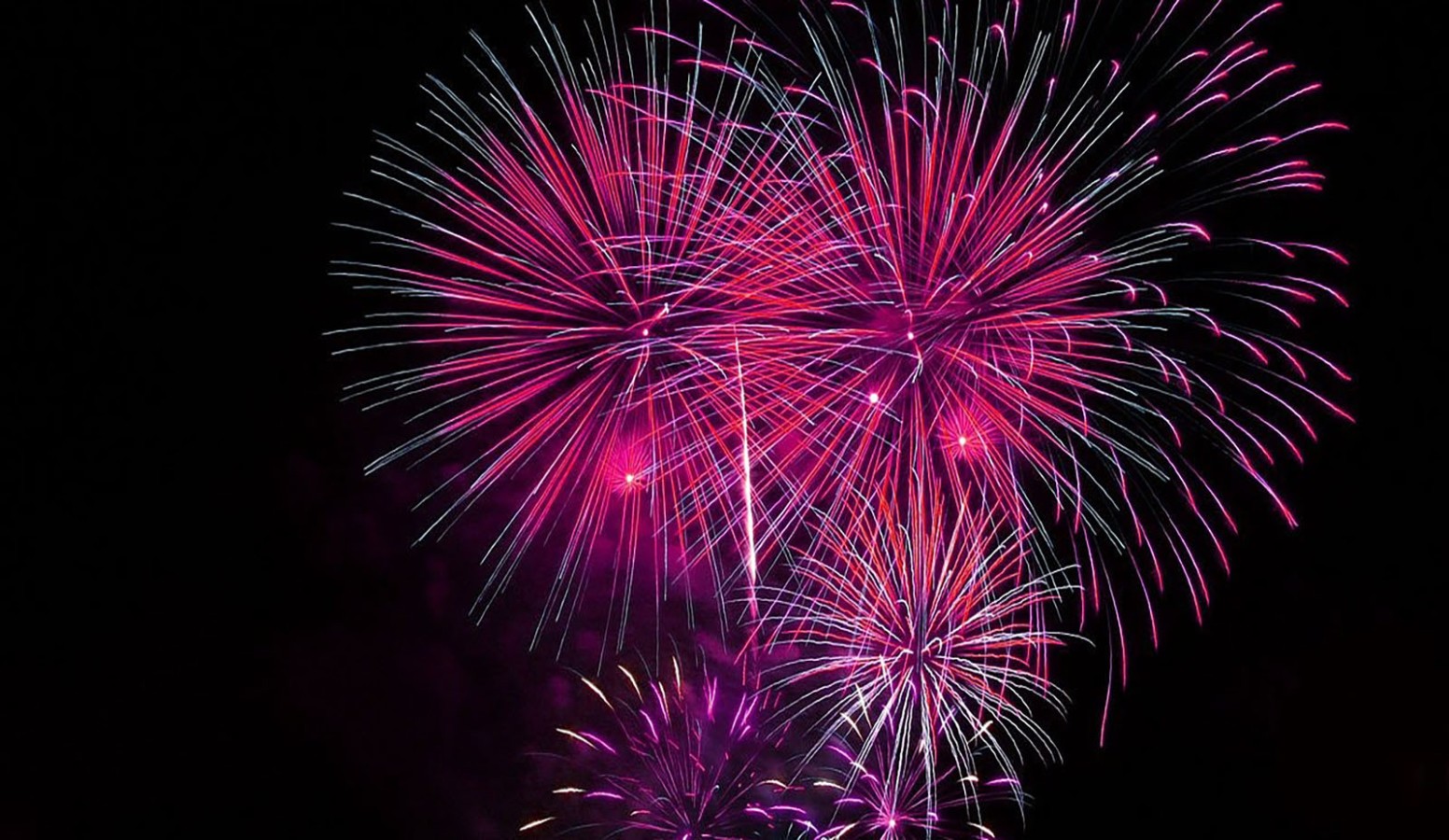 Here are five steps you can take in 2019 that will improve your life and the wellbeing of our entire community.

Embrace Moderation – How about we drink less alcohol?

Wowsers blame the price of alcohol or the number of stores, but they have cheaper and more readily available alcohol in many parts of the world. The truth: it’s time to take responsibility and to do some growing up. Lay off the grog, eh? But if you really must ignore me, how about a craft cider?!

Eat Better – And while I’m at it, eat less and eat better.

I was on an Air New Zealand flight last week and sat next to a woman about my age. She was substantially and reassuringly fatter than me. She declined the tea and coffee service and then hauled a can of soft drink out of her ‘pig stealing bag’. When the biscuits came around she took two, or was it three. Then she went for a handful when the sweets were offered.

Stop doing this to yourself and say no to sugary crap this summer. Mostly it’s served up by multinational corporations who are content to take your dollar and give you diabetes. Hawke’s Bay has super abundant produce of the highest quality. Treat yourself with raspberries or something that is actually good for you and good for our local economy.

Yes, I know I need to take my own advice. I love dumplings and fear I have become one. Time to shed 5kg and plenty of you porky pies should join me.

Unfortunately, I can tell you are not resisting because there is much more of this nonsense appearing in the press. And I’m sure it’s demand driven. It’s mind numbing rubbish and needs to be rejected. Mostly the headlines are grossly exaggerated or shamefully misleading. I know this because I’ve ‘accidentally’ clicked on these things a couple of times.

Fight the Power – The pendulum has swung too far on Health and Safety and building bureaucracy.

I was standing on an industrial site a while back and the phone rang. Naturally, I answered it, only to see the painful and desperately contorted face of my host. “You can’t talk on your phone outside,” he said. “It’s a hazardous place.” No it bloody isn’t. I was standing on some tarmac that was large enough to land a light aircraft. There were no vehicles around and short of tripping over my own feet, there was not risk to my wellbeing. It might even have been safe to txt.

I’m similarly frustrated every time I drive past the Hastings Opera House. We’ve missed the chance to host about 200 fantastic events since they shut the doors. I always fancied it would be a death trap in an earthquake, but personally I’m happy to take my chances now and again. I’m not suggesting we allow children’s concerts in there, except perhaps Highland dancing, but consenting adults should be allowed to take a punt. You’re about 40 times as likely to die on the roads than earthquakes, but they don’t shut down even the blackest of blackspots.

The construction sector has also lost the plot. We built a compressor shed recently and had to dig out 1.2m of earth and pour a 600mm floor. Apparently an earthquake could move the building 1.5m sideways. I don’t care. If it falls down I’ll build another one. No one actually works in there and it’s a tin shed, not a hospital.

Similarly there is a house being built nearby. I have watched a bevy of rugged workmen prepare the foundations over the last two weeks. They’re hard at it every day, but to the casual observer, very little appears to have happened. They need to be careful or they’ll end up with a contract to reseal some local roads.

It’s not all councils’ fauIt. The designers are now over spec’ing everything to make sure it gets ticked off.

Unless you start pushing back, you can expect to be required to hermetically seal your kitchen and develop a nutrient management plan for your bonsai garden. Take every chance in 2019 to tell the bureaucrats when they’re talking bullshit. They are decent people and I honestly think they haven’t twigged.

But after you drink, eat, browse better and push back more, relax and …

Be Grateful – When you draw the curtains each summer morning, put aside the mental health crisis, P addiction, housing shortages, chlorinated water and skin cancer.

Take a deep breath and know you’re so lucky to live in a peaceful place with an endless summer, abundant produce, low unemployment and to have your life enriched by the inspiring people who cross your path daily.