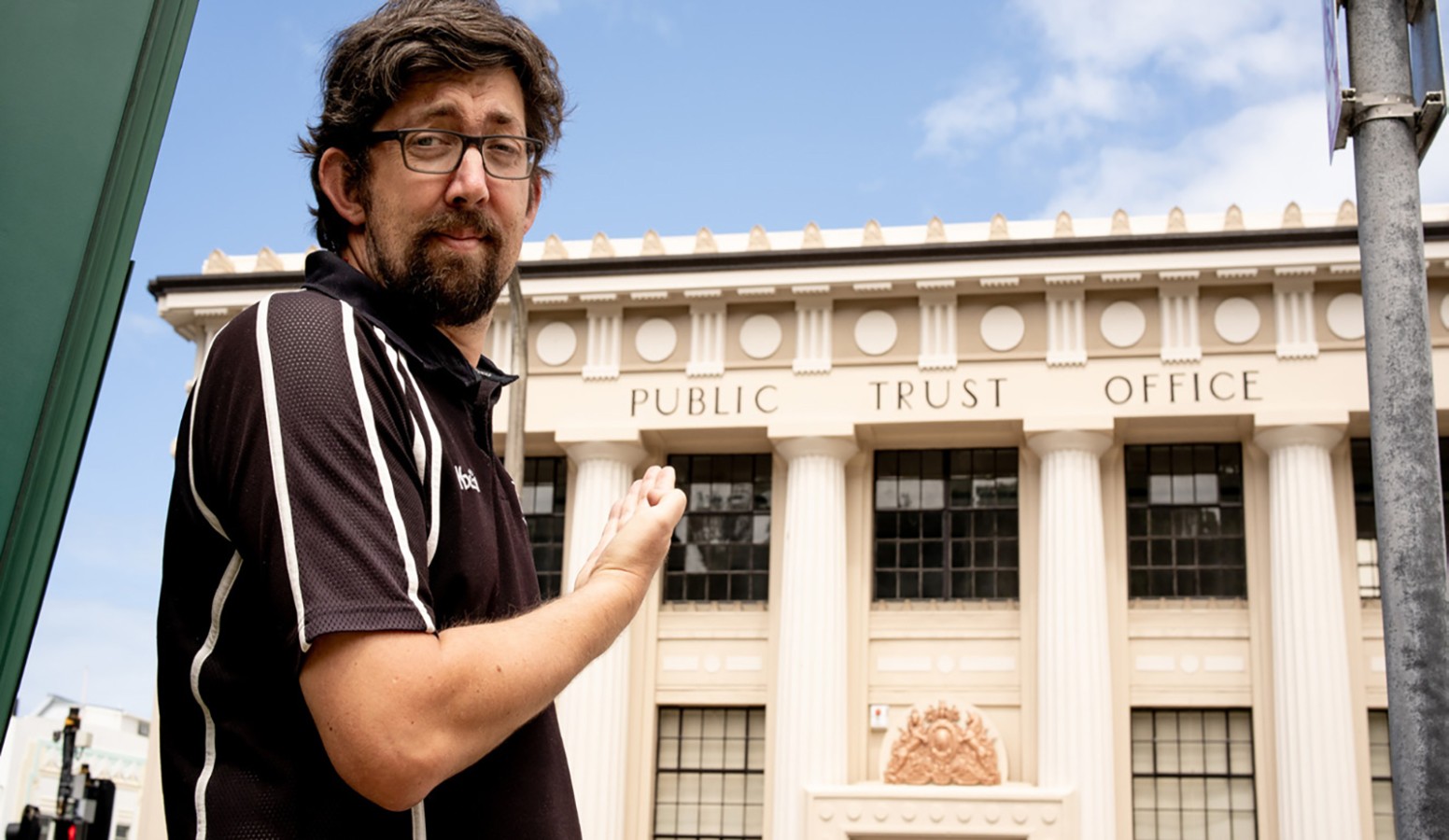 A Sink or Swim Year

2019 is a local body election year, and with a myriad of issues facing Napier ratepayers over the last term, it is set to be an election that will determine whether the city sinks under management misinformation, rising sea levels and broken water infrastructure, or swims in pool facilities the community, not council management, want and an estuary not polluted by waste water.

In January the Local Government Commission upheld a 2018 council decision to adopt a pure ward system, abandoning the mixed representation system of six ‘Ward’ councillors (two representing Taradale, two for Nelson Park and one each representing the Onekawa-Tamatea and Ahuriri wards, only electable by those living in the aforementioned wards) and six ‘At Large’ councillors elected from across Napier.

Napier voters will now only be able to elect councillors representing their ward. Tamatea-Onekawa and Ahuriri gain one extra councillor each, and Taradale and Nelson Park’s representatives double from two to four each. Still twelve councillors in all.

This creates some interesting possibilities.

Firstly, there’s the prospect of fractious fiefdoms. With two wards having double the number of councillors than the other two isn’t it likely that the Nelson Park and Taradale wards will wield more influence … run the show? Rather than moving the city forward together, this representation method might result in warring voting blocks.

Secondly, it means that all six at-large councillors, including those who have been on council the longest (too long, some would say) will likely find themselves without a seat at the council table come October.

A few older hands may be finally considering giving someone else a go.

And surprisingly, a couple of first-termers have found following or fighting the political current to be too much to endure a second round.

Then of course the mayor’s seat will be open this year, with Bill Dalton yielding his gavel.

These changes make for an interesting election and potentially for a big shake-up for a council that has been too much of the same-old, same-old for too long.

But there is a reason for that complacency. And whether it continues is in voters’ hands.

Napier voters are notorious for apparently just not caring about local body politics.

Less than half of the city’s registered voters regularly exercise their democratic right every three years. The last time voter returns squeaked over 50% was in 2001 – eighteen years ago! Otherwise turnout hovers between a 2004 high of 47.66% to a 44.88% low in 2010.

Since 2004 our civic representatives have been elected by the majority of a minority!

And why would residents vote?

“What is the point? The council has already made up its mind on the issue no matter what we say” has become the all too common refrain in public forums and from disenchanted ratepayers.

Swimming facilities provide a prime example of why many shrug-off voting.

Two years ago, Napier City Council asked their ratepayers’ opinion on what public swimming facilities they wanted for the city’s future. The public’s response was to “overwhelming support” a 50-metre pool complex at the Onekawa Aquatic Centre. But, when the Long-Term Plan came out mere months later there was no sign of it. Instead a council management-backed 25-meter pool bordering a state highway and another busy main road in an unused corner of Tamatea was in pole position and duly voted through by councillors.

Public servants, or a servile public?

You could be forgiven for thinking that somewhere along the line NCC management misinterpreted the term ‘Public Servant’ as to mean they expect the public to serve them, not the other way around!

The public vote in their mayor and councillors every three years, and the CEO, who drives the council day to day and is the head of the council’s management structure, is the only member of council staff our elected councillors ‘employ’.

But there certainly appears to be a fair bit of ‘the tail wagging the dog’ going on here.

While NCC management apparently thought they knew what was best for Napier’s War Memorial or Onekawa Aquatic Centre and steamed ahead with their own plans, the city’s elected councillors remained complicitly or complacently silent, until suddenly speaking up the year before local body elections.

A case of ‘too little, too late’. Revealing to the media, after their decisions had been made and votes cast, that the information council management gave councillors to base their decisions upon may not have been true or accurate does not speak highly of councillors’ comprehension or capacity.

Transparency, due diligence and accountability must be paramount when public money is financing these ventures.

That these same councillors ‘didn’t realise the significance’ amongst their community of a place called ‘Napier War Memorial’ is not the level of intellect or empathy you should expect from elected city representatives either.

The 2019 elections represent a watershed in more ways than one.

While expensive sales pitches for a multi-million dollar aquarium redevelopment are constructed in council and consultants’ offices, news and social media pages are flooded with pictures and videos of brown, potentially hazardous sludge running from Napier ratepayers’ taps as the council’s ageing pipe infrastructure further deteriorates and waste water is discharged into Pandora Estuary with alarming frequency.

2019 isn’t a vote for the past. Napier can’t afford to have another term of compliant councillors, re-elected by less than half the city’s voting population, happy to be led from faux-pas to faux-pas by unelected and unaccountable council management.

2019 is a vote for the future! Napier needs councillors who will stand up for what their city and constituents need, not what the council’s executive team wants.

How much longer do you want your children or grandchildren – or anyone else’s – drinking or swimming in tainted water?

These issues don’t affect just the 45% of Napier’s population who usually vote. Every Napier citizen is affected – from Taradale and Onekawa-Tamatea, to Nelson Park and Ahuriri.

It’s up to you, the voters, to get out and make your voice heard. Surface new candidates. Encourage others to register and vote, too!

One response to “A Sink or Swim Year”