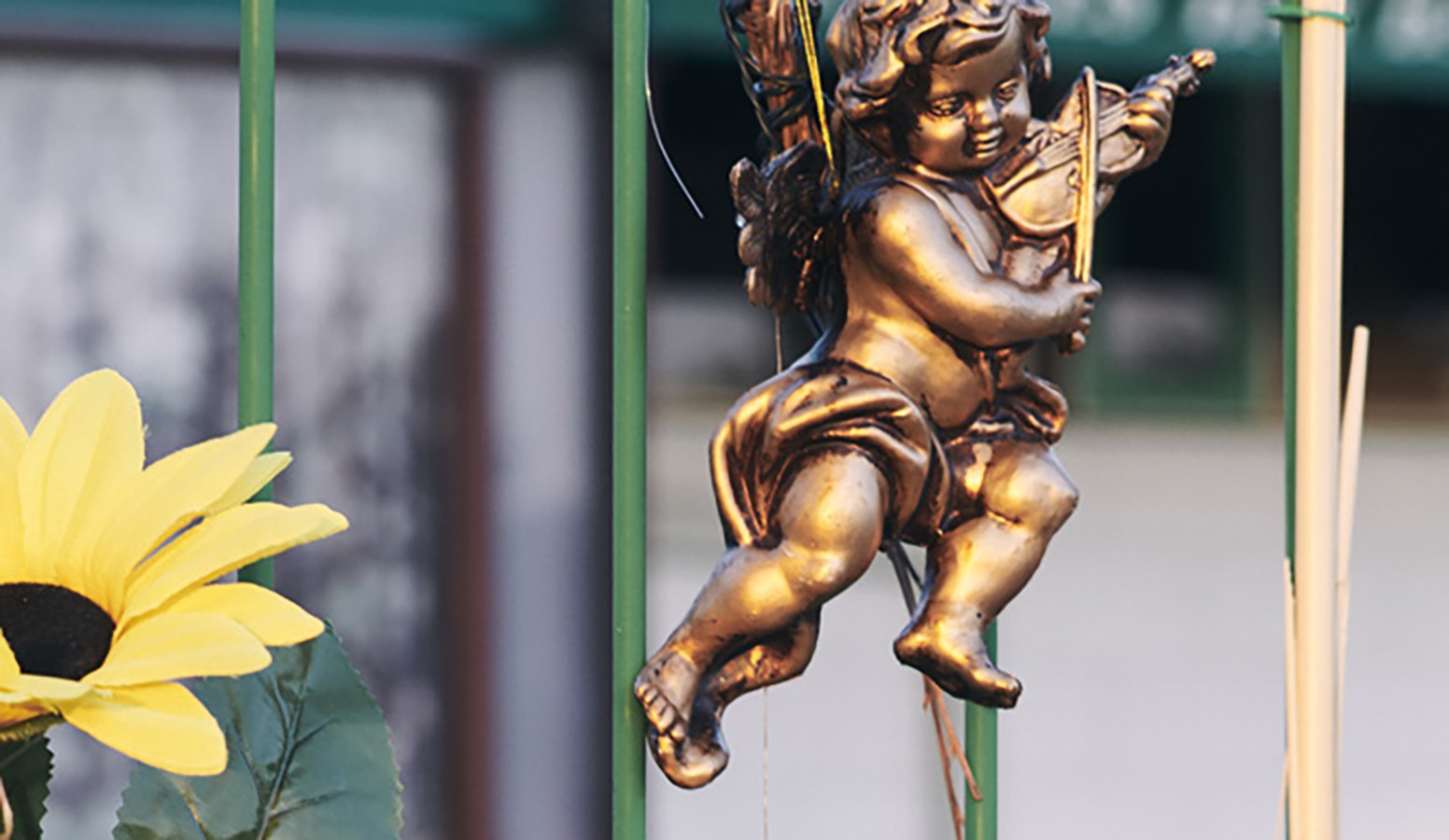 I’m still finding it hard to make sense of the massacre in Christchurch.

I’m battling with emotion and disbelief, the censorship of information, and a raft of strange behaviours.

In the first days and hours after trauma, decisions are often clouded by emotions; the primitive brain takes control and often makes bad calls.

For example, the hastily-prepared changes to gun regulations, which many welcome in their gut, might deserve more thought. The Government moved to change the gun laws in less than three weeks. That’s “a recipe for bad law making” said ACT MP David Seymour. Those that would ‘fix’ the law are the same crowd that left a gaping loophole allowing large magazines to be purchased independently of the gun. Did they get it right this time? Time will tell.

Action on guns is needed, and good politics. However, it suggests that the government can simply change laws and eliminate the problem. In an emotional state, the public might wish that, but it’s not true.

The real solution to defusing Brenton Tarrant types is to understand how they think and then to combat their poisonous ideology. We all know that that’s a very difficult thing to do and the legislature probably only has a minor part to play. The problem is extremely complex.

Violent radicals come of many persuasions, and are borne of concerns, fanned to excess, about immigration, race, culture, religion, philosophy and their social and economic struggles. It’s a problem that needs deep and sustained analysis and a multi-faceted solution. Saying that would be honest, but politically unrewarding. People want simple explanations in a crisis in order to achieve what boffins call ‘cognitive closure’.

Psychologist Maria Konnikova says that as our need for an explanation is heightened, we tend to “rush for definition … produce fewer hypotheses and search less thoroughly for information.” We’re also “more likely to form judgments based on early cues”. Our PM nailed it with early cues, fronting up decisively and showing genuine compassion. That’s a fair start, but not by itself a solution to the core problem.

In the days that followed, quite a lot of information surrounding the event was banned or restricted, and I doubt that was the right approach. In recent times I’ve been surprised by the strong trend to ban, censor, de-platform or otherwise shut down ideas we don’t like. A couple of generations ago those seeking to censor information were on the conservative right, but strangely this trend is now dominated by the emerging illiberal left.

The first person that is short of information is the perpetrator, Brenton Tarrant. The press have widely reported that he’s been denied access any form of television, newspapers or the internet. However, punishment is supposed to come after due process; technically Tarrant is ‘innocent until proven guilty’. That’s hard for me to even say, but it is important that the judicial process remains as cold as charity.

Tarrant should have a newspaper delivered daily, as it would be a win for civilised society. The reports I’ve read show that his actions have been utterly ineffective. In fact they’ve been counterproductive to his objectives. The outpouring of love and compassion for the Muslim community has been amazing and NZ is a better and more tolerant country than it was a few weeks ago. The reactions of New Zealanders have been lauded around the world. This vile perpetrator’s efforts have been an abject failure and I’d be happy for him to know that.

Tarrant’s manifesto has also been banned. I looked at it briefly before it was and I’d still like to read it. I’m not going to become a fascist, a white supremacist or foster any Islamophobia by reading it. I just want to understand how these people think and refine my arguments against their ideology. How can you combat an enemy you don’t understand?

The ‘safe space’ people want to protect me from such poison, but I don’t want to be protected – I want to confront it. Everything from the Bible to Game of Thrones to Cormack McCarthy novels contains disturbing ideologies, heinous crimes and visceral violence. None of them suggest these things are pathways to a fulfilling existence. In fact, they’re mostly salutary warnings against such things. This manifesto would be too.

The livestream of the event has also been shut down. There has been unrelenting furious anger about the fact the terrorist event was livestreamed and Facebook has been widely castigated. One commentator even went so far as to say they were complicit in the crime.

Facebook doesn’t have long rows of censors assessing the suitability of such streams or any posts. Facebook also does not have fancy algorithms that can discern a real event from a fictional one on a livestream. They rely on users to notify them of inappropriate content and, yes, consequently they were slow in responding. How to better handle such scenarios – raising vexing issues of both principle and practice – requires much more thoughtful debate.

What I found really surprising is that I know quite a few people who watched the livestream of the shooting. These included a middle-aged mother of two, an IT operator and a factory worker who clustered around a phone with her colleagues. They had heard about the event and were interested in what was going on. It might seem sick or macabre to some of them in retrospect, but at the time they simply wanted to see what was going on.

I’ve been wrestling with this issue. I certainly don’t want 9 year olds to see it, but would I watch the livestream if I had the chance? At the time of the event there is no doubt I would have, but even now I wonder whether I could actually benefit from it.

You see, I feel hopelessly numb. I’m immersed in the ubiquitous grief and emotion, but something in me refuses to believe this has actually happened in NZ. I wonder if confronting the horror of that day might actually be helpful in coming to terms with it.

The video of these horrific events might be used as some voyeuristic entertainment by some, but not among the watchers I’m aware of. I’m not convinced that banning the footage is the right call.

Censorship has its place, but please don’t let the rules of this world be made for a perverse minority. The myriad of compassionate and right-thinking New Zealanders need to live in a world where, as we see fit, we can honestly and courageously confront the things we must.