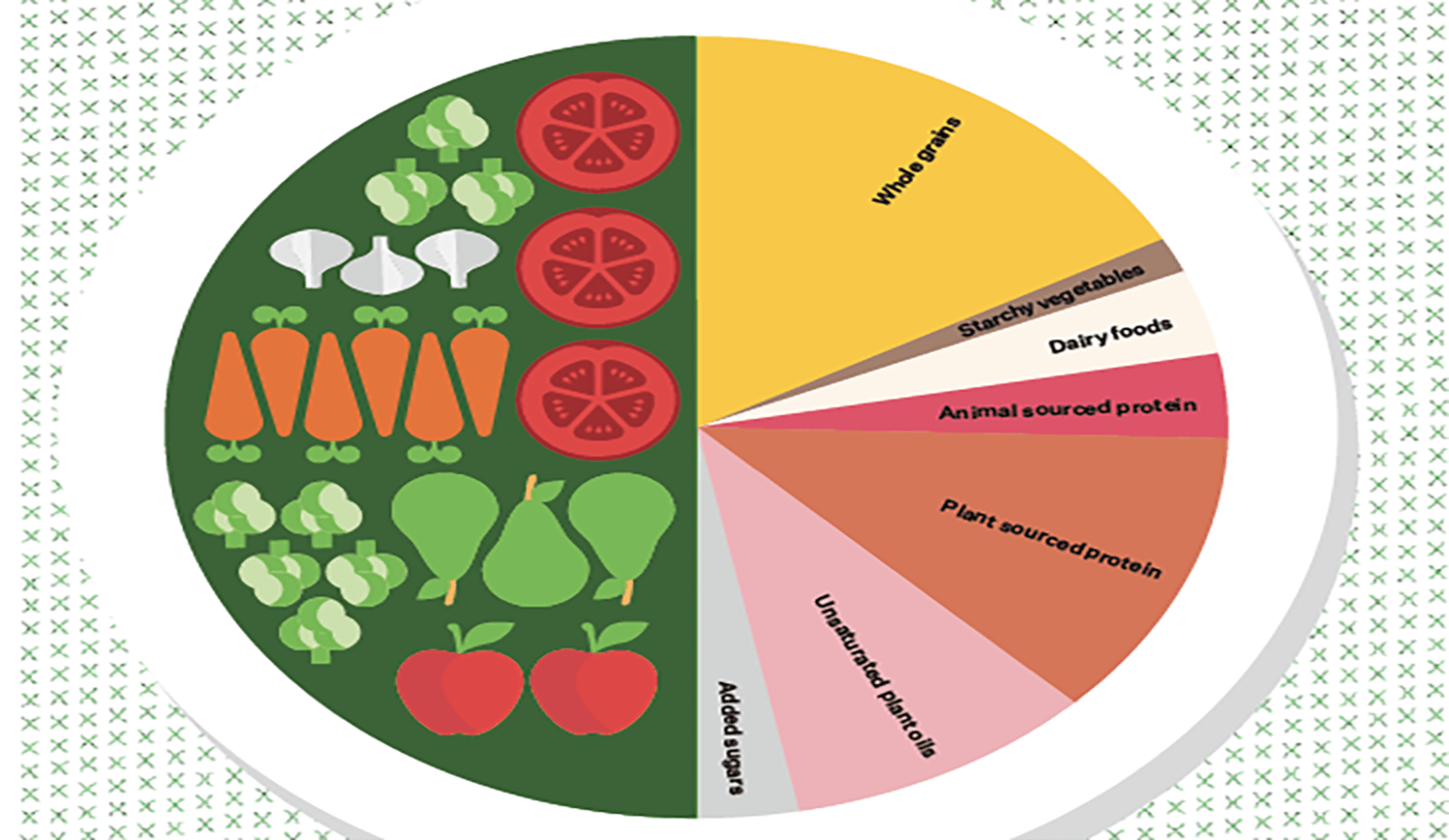 Eating to save yourself … And the planet

Meat eaters of the world … lay down your knives! You are destroying your health and the health of the planet.

That essentially is the message of the EAT- Lancet Commission, which convened 37 leading scientists from 16 countries in disciplines ranging across human health, agriculture and environmental sustainability “to develop global scientific targets for healthy diets and sustainable food production”.

Lancet will be familiar to most as perhaps the world’s most prestigious general medical journal. They probably didn’t pick a bunch of wild-eyed radicals for this assignment.

Here is the warning of one of those scientists, Prof Walter Willett MD, of Harvard University’s School of Public Health:

“Transformation to healthy diets by 2050 will require substantial dietary shifts. Global consumption of fruits, vegetables, nuts and legumes will have to double, and consumption of foods such as red meat and sugar will have to be reduced by more than 50%. A diet rich in plant-based foods and with fewer animal source foods confers both improved health and environmental benefits.”

Unless we move in this direction, says the Commission’s report, “today’s children will inherit a planet that has been severely degraded and where much of the population will increasingly suffer from malnutrition and preventable disease”.

The report, titled Food in The Anthropocene: the EAT-Lancet Commission on Healthy Diets from Sustainable Food Systems, proceeds down two tracks, describing itself as “the first attempt to set universal scientific targets for the food system that apply to all people and the planet.”

First, consumption – the Report relies on the best global science relating nutrition to health outcomes to identify a core diet that, with geographic and cultural variations, would meet the caloric requirements of the world’s population in the most health-beneficial way.

Second, production – it then describes the strategies needed to produce this food on a global scale in a manner the planet can sustain.

Mixing good news and bad, the Report says: “Food is the single strongest lever to optimize human health and environmental sustainability on Earth. However, food is currently threatening both people and planet.”

According to the Report, more than 820 million people lack sufficient food, with many more consuming unhealthy diets. “Unhealthy diets now pose a greater risk to morbidity and mortality than unsafe sex, alcohol, drug and tobacco use combined.”

The Report estimates that globally approximately 11 million deaths per year could be prevented by changing toward healthy diets, representing 19% to 24% of total deaths among adults.

So, what should we be eating?

To the moderately health-conscious individual, there are no surprises here.

“The planetary health plate should consist by volume of approximately half a plate of vegetables and fruits; the other half, displayed by contribution to calories, should consist of primarily whole grains, plant protein sources, unsaturated plant oils, and (optionally) modest amounts of animal sources of protein.”

In this global diet, dairy foods constitute about 6% of calories, while beef, lamb and pork together would account for barely 1%, with chicken and other poultry another 2.5%.

[I wonder what NZ Beef and Lamb, Fonterra, DairyNZ – even Bostock Brothers Chicken – think of that future scenario? But that’s a different article.]

The Report notes that these are caloric ranges that provide ample scope for variation across geographies, cultures and demographics, both population-wide and for individuals.

But the ‘planetary plate’ does provide a global consumption target against which optimal food production strategies can then be devised.

The good news is that the Commission finds that global capacity exists for sustainable food systems to provide healthy diets to an estimated 10 billion population by 2050 without exceeding biophysical limits. But with this proviso: “However, even small increases in the consumption of red meat or dairy foods would make this goal difficult or impossible to achieve.”

Five strategies, some sure to raise Hawke’s Bay eyebrows, are proposed to meet this goal.

Third, sustainably intensify food production to increase high-quality output. “This would entail at least a 75% reduction of yield gaps on current cropland, radical improvements in fertilizer and water use efficiency, recycling of phosphorus, redistribution of global use of nitrogen and phosphorus, implementing climate mitigation options including changes in crop and feed management, and enhancing biodiversity within agricultural systems.”

Fourth, feed humanity from existing agricultural land (i.e., zero expansion into remaining natural ecosystems, including species-rich forests). Half the planet, 50% of Earth, should be protected as intact ecosystems. Plus improved management of fisheries and fish stocks and expansion of aquaculture production.

Dare I say it … food for thought in a region driven by primary production.