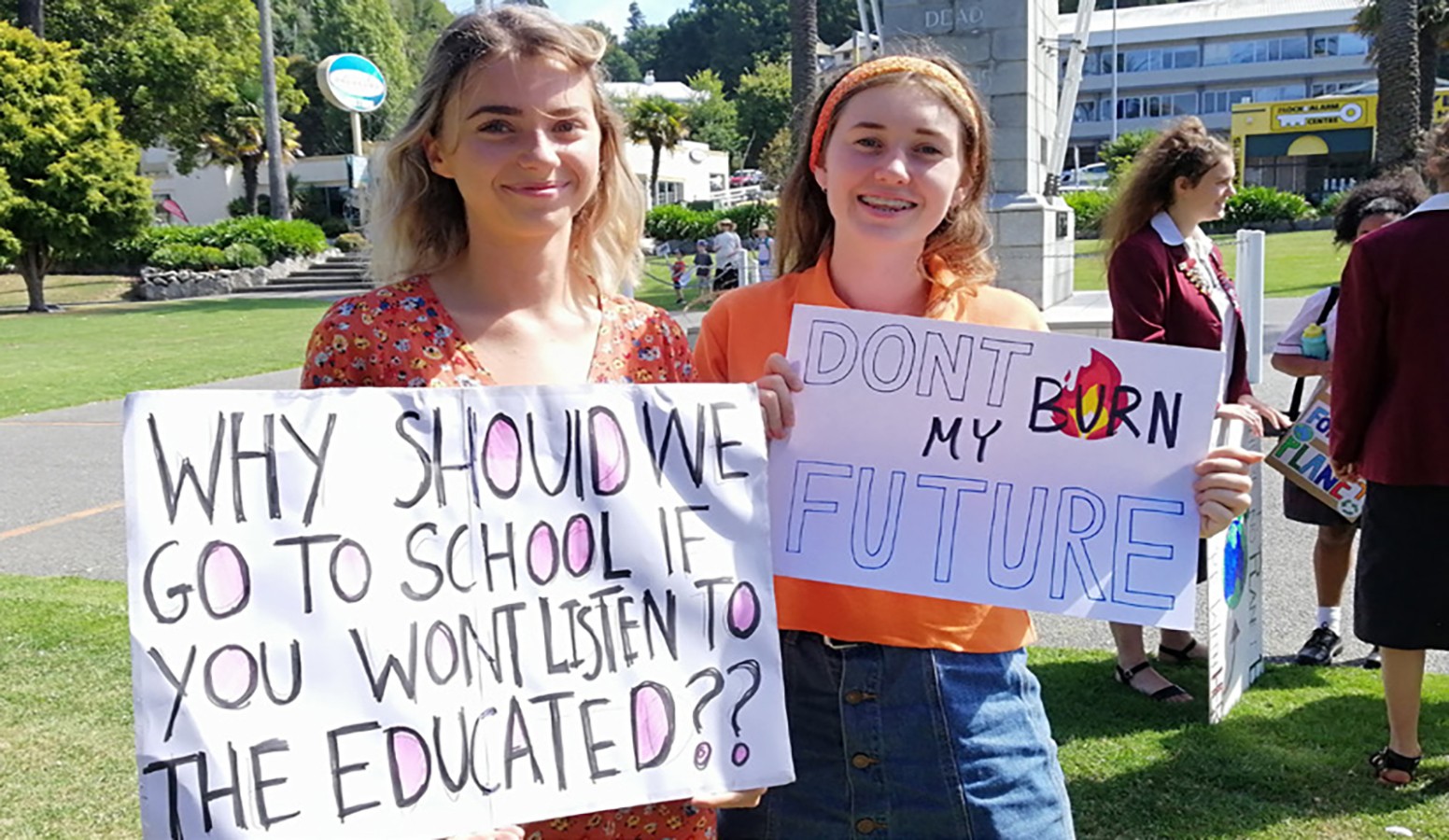 With local body elections only around five months away, it’s time to start asking questions of those who fancy themselves taking a seat at the council table.

Here are four Napier issues I want to hear clear, public positions on from any potential NCC candidate:

To chlorinate or not?

That is the question.

The chemicals NCC have been adding since the fallout from the Havelock North crisis and subsequent E.coli scares in Napier’s own supply are doing a fantastic job of clearing out sludge from the city’s ageing water infrastructure. Our once clean, pure tap water now spouts forth occasionally in shades ranging from Clayton’s single malt whisky to Porter stout, with more than a hint of potentially harmful manganese from the old pipes.

But why chlorine? Are there other options?

Christchurch City Council, like Napier, used to pride themselves on their pure, clear water quality before the earthquakes. Unlike NCC, they have put up a fight against the chlorination of their water system and are targeting for areas of the city to be chlorine-free by May.

Do aspiring councillors believe our water needs to be chlorinated, or do they prefer other options? Why haven’t any incumbents been as vocally opposed to the treatment of their water as their Canterbury comrades? Or have they just been drinking council management Kool-aid?

Thinly veiled, or all smoke and mirrors?

When councillor Kirsten Wise attempted to take a belated moral high-ground on the Napier War Memorial she repeated the phrase “we were told/were not told” eight times in a HB Today Talking Point. Implying that information councillors were fed by council management – and dutifully relied upon to vote unanimously to remove the memorial elements – might not have been as neutral as it could have been.

They could have just asked Napier Skating Club their thoughts on such matters.

It’s not all one big happy family at Napier City Council, as their PR department might try to convince us. It’s nigh on impossible to get three people to agree on everything all the time, let alone 13.

With closed-door, public-excluded meetings and inaccessible councillor ‘workshops’, it appears that for years quite some effort has been put into ensuring councillors toe ‘party lines’.

Recent issues like the War Memorial and Napier Aquatic Centre have surfaced some apparent ‘rebellion’, but the timing has been far too close to elections not to appear opportunistic.

One of the biggest obstacles to transparency at NCC is the “Elected Members Code of Conduct” councillors must sign each new term – basically an employment agreement that, in its current state, limits what they can say and who they can say it to. Our elected officials must often ask permission from the council CEO – their sole employee – before making certain statements. No wonder things often appear scripted!

Whatever happened to ‘Vox Populi’?

As a new councillor, would you willingly sign a contract that could limit your voice and those of the people who elected you? How would you stand up to a bullying, or misinforming management?

And what are incumbents so afraid of? You were elected by Napier ratepayers to make decisions that best represent and benefit our city. How can you spend huge sums of ratepayer money based on management recommendations that have appeared flimsy at best and outright misleading at worst? 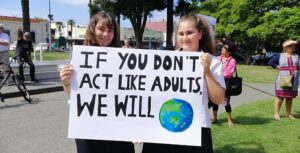 Over $40 million for a pool residents didn’t request in a place they never asked it to be.

Another $10 million of a total $51.3m to make Napier’s National Aquarium more enticing to tourists. While the city’s water infrastructure is in dire need of an immediate overhaul in the tens, if not hundred-plus millions of dollars.

With a large portion of Napier’s population retiring on fixed incomes in that same period, where do Napier councillors think all this extra money is coming from?

And if NCC’s claim that any further delay to the planned Prebensen Drive aquatic centre would cost an extra $3,000 per day is true, that debt will only increase.

Six of our reliably rubber-stamping councillors, plus the nearly-departed mayor, dutifully concurred, and the project and its associated debt proceeded to the next stage.

Councillor Tony Jeffery, who opposed the decision, was quoted: “I believe fiscally it’s irresponsible, with the information we have now, to go ahead with this … I don’t want to leave a legacy of debt after 18 years of service to this city.”

How would potential councillors balance such huge levels of discretionary debt with urgent and unavoidable infrastructure needs?

Youth, the environment and climate change

On the day of the horrific Christchurch terror attacks, thousands of New Zealand youth joined millions of others across the world in marching to protest inaction on climate change.

And why shouldn’t they? The UN predicts we may have only ten years to avert potentially irreversible climate change effects. The same next three council terms before Napier’s forecast financial debt will peak.

Today’s youth will face far bigger environmental challenges than we have had to. So why haven’t we given them more of a say in the future of their city and its environs?

Between our consistently high sunshine hours and regular sea breezes, Napier should be a solar and wind energy powerhouse. So where are Napier’s environmental initiatives?

Why haven’t the old guard pushed harder for change? Instead of approving low-lying housing developments on reclaimed land that are threatened with sea level rise or liquefaction, why not push higher inland and require solar panels, or renewable energy sources on new builds?

How would our aspiring local body politicians represent youth better and what environmental initiatives would they champion?

These are only a few pertinent questions facing those who hope to lead Napier. And ratepayers must demand answers.

Does Napier deserve better representation than we’ve been getting?

My answer to that is a resounding “Yes!”