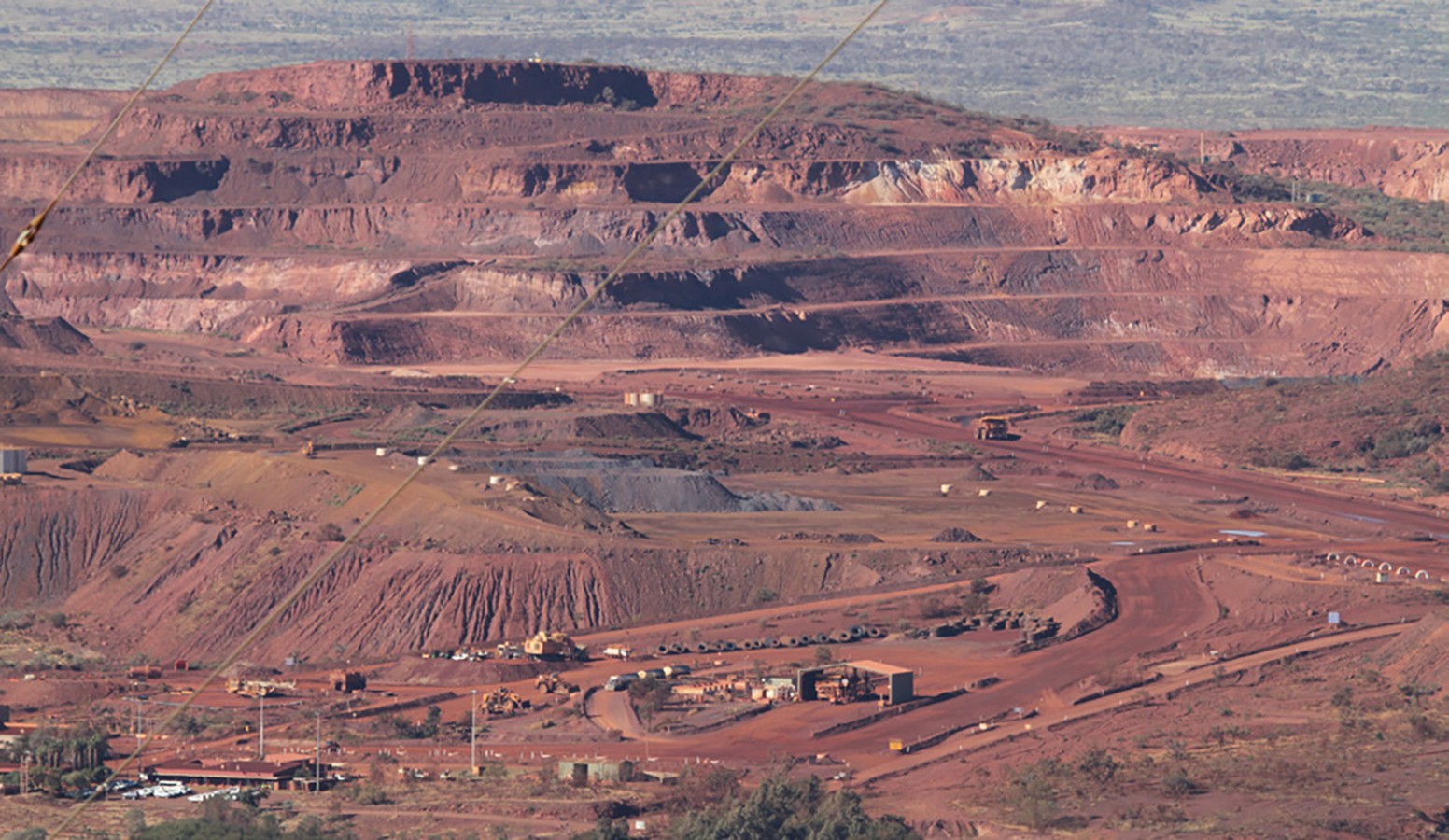 What Can We Do?

It is a sunny Saturday March 16 as I write this.

Yesterday was New Zealand’s darkest day as hate and terror erupted in Christchurch, at the same time as school children’s protests against climate change inaction spread round the globe. And I am trying not to hear the agonising cries of my daughter-in-law as she gives birth to our first grandchild in another part of our house. In the garden a bell bird calls out its three pure notes.

It is a moment that is full of too much emotion.

Death … birth … and an ongoing battle for the future … while nature sings on.

It feels as if the finely woven threads of human culture are unravelling. Homo sapiens overcame its early survival challenges to become the super dominant species it is now, because of its social bonds. Unlike all other species before us, we learnt to communicate so that our cultural knowledge could be passed on from generation to generation, growing as it went. We came to believe that we were the pinnacle of evolution, that we were above nature and had only to answer to our own laws.

Then came the Anthropocene, the new era in which life on the planet is controlled, not by geological or astronomical events, but by humans. Ironically, this brought home the crushing realisation that we are not separate after all, but just one more life form on Earth, totally dependent on nature. And this is causing those vital social bonds to shatter, resulting in suspicion, hatred and brutal selfishness.

The school children’s street protests are laying out a claim for their future, for them and my almost-granddaughter. They are screaming – “We want you to panic” – when all they see is indifference and inaction from world leaders. They are right to be afraid because, as we are going, it will get a lot worse and it is they who will suffer.

The Paris agreement of 2015 was based on a limit of 2C temperature rise, with an “aspiration of 1.5C”. Leading climate scientists now say that we have just 12 years to avoid “catastrophic environmental breakdown”. But we can only do this if the limit is 1.5C rise (UN’s IPCC Report Oct 2018), so even 2C is hazardous.

Now we hear that the “incredibly conservative” IPCC report left out key dangers: such as a tipping point which could be reached very soon in the Arctic. If we trigger that we could send the world into a runaway spiral of climate change way beyond our worst-case scenarios.

Warnings about the acute dangers of inaction are now coming, not from fringe greenies, but from establishment bodies like the IMF, insurance companies and the UN. World leaders are being told they have a “moral obligation to act”.

And yet … unbelievably, still nothing happens. 2018 saw an all-time high of carbon emissions pushing us towards a 3C rise. Why?

I have often imagined this scene: a new leader is voted into office on an exciting idealistic agenda. It could have been Jimmy Carter, Barack Obama or even Jacinda Ardern. They sit down at their new desk thinking, ‘This is the moment, now let’s …’ Then a line of men in shiny suits sidles in and stands in a ring, looming over the desk: “Sir (or Madam), you need to know how things really happen around here”.

The world we live in today is not run by elected leaders or governments, it is run by big business who pay millions of dollars to get sympathetic candidates elected to act in their interests. John Key did not run this country; he was too willing to further the interests of money dealers and corporation bosses. We were patronisingly assured that it would benefit us all – but of course it didn’t. The “trickle down” went the other way with much more than a trickle.

In the 2015-2016 US election cycle, oil, gas, and coal companies spent $354 million in campaign contributions and lobbying and received $29.4 billion in federal subsidies over those same years – an 8,200% return on investment.

As I write, the IMF has released what they call a “shocking” and “extremely robust” estimate of the true cost of fossil fuels in 2015. They say that fossil fuel companies received global subsidies of US$5.3 trillion. This is equivalent to $10 million a minute — more than the entire world spent on health care.

What is going on?! We know for a fact that burning fossil fuels causes climate change, yet our governments continue to pour our money into supporting it. This is a criminal act and an existential threat against future life on Earth. The school children get it. Why don’t more people? Why can’t we elect leaders with some moral integrity?

Because we are fractured; we are mired in divisive rancour that produces hate killings; we are paralysed by self-satisfied complacency. Those who depend on the status quo to stash away millions in tax-free havens want it like this – they want people like Trump to sow hatred and discord so that we are not united against them, and instead fight each other. The haves are taught to despise the have-nots and to build walls to protect themselves. It is OK to hate “the other” – they do not deserve your compassion.

The extraction industry has tripled since 1970 while global population has only doubled. Extraction and primary processing of metals/minerals are responsible for 20% of health impacts from air pollution and 26% of global carbon emissions. Together with oil, coal and gas extraction they produce 53% of the world’s carbon emissions – even before accounting for the fuel burned.

This shows how the worst carbon emissions hide behind the products we use, like our phones. We have just too much stuff and we don’t need it.

What can we do? Our best, and I would say only, hope for the future lies in the Green New Deal, proposed here by the Greens and in the US by some Democrats. Like the successful original New Deal of 1930s America (the result of a much smaller ecological crisis, the dust bowl), it is based on the belief that our current financial/economic system is the cause of our problems and unless it is changed, we will go nowhere.

I believe that this is our last shot at avoiding climate catastrophe.

Simultaneously, as I have written before in this magazine, we have to start from the bottom up to develop stronger and caring local communities. Communities that accept racial, political and age differences — we are all in this together and will only survive if we pull together.

In New Zealand we have a better chance than most of doing this, with a relatively sympathetic government for now. If one outcome of the Christchurch massacre is stronger communities then that will be something positive to take from it.

In Hawke’s Bay we can take greater control of our lives by shutting out multinational businesses and supporting local ones. We can listen to Māori when they say, “I am the land and the land is me”. We can drive much less and switch to electric cars, refuse plastics, stop buying so much stuff, eat less meat, fly less … and care more, care for each other, for the land and for the future.

In this way we can weave back together warp and weft, aho and kanoi, into a resilient cloak of community.