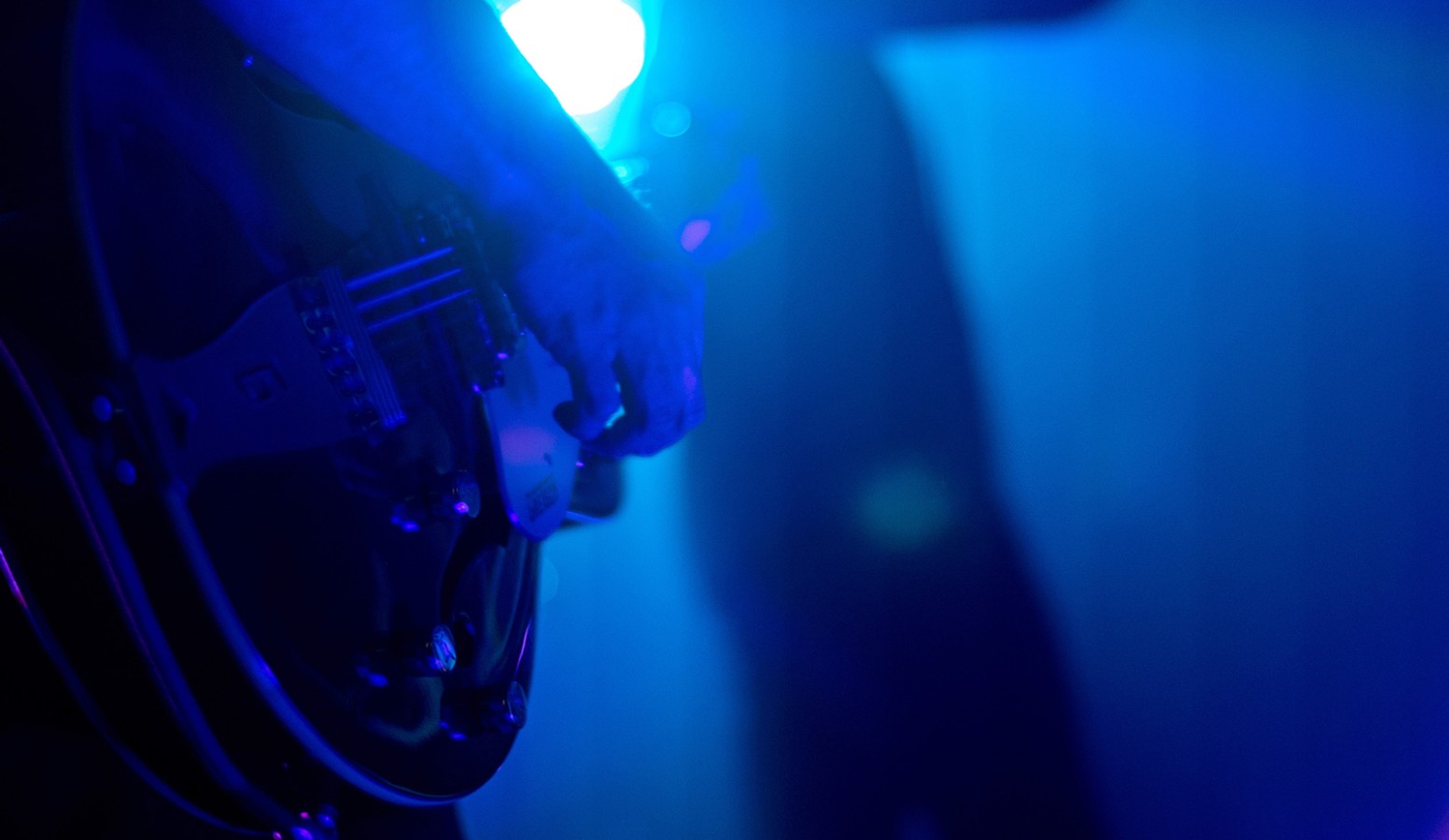 Plucking at Your Sweet Spot

It’s the closest we get to shrieking shamans, to burning effigies and scarifying virgins. We ululate into the atmosphere, pound the floor in a lunatic’s quick-step, hug strangers, chant the chorus and whirl dervish-like into the night. Live music does that to you.

Basic human nature prioritises connection with others. But in these modern times we struggle to get it together. Nine-to-five, we grind through emails, texts. We Facebook, Whats App, Insta.

But there’s an Iron John hunger in us that needs the physical contact we struggle to make. We’ll text sexy pix but rubbing sweaty up against another brings out OCD tendencies … unless we’re backed by a live band.

In the Bay, the hedonistic four horsemen are Roy Brown, Jamie Macphail, James Rochester and Gerard Barron (a relation). G heads up Common Room, JR the Paisley Stage, Jamie an eclectic assortment of sitting-room sessions and pop-up gigs. Roy is the ‘guvnor’ at the Cabana. Between them they host over 500 live music acts a year.

They are more than just entertainment providers. They are enabling an essential community service, delivering mental health outcomes, facilitating social connection, bolstering the Bay’s economy by supporting local musicians and enticing those from elsewhere to come here. They are making our built environments vibrant and vital.

Live music is good for our souls. It gives us an excuse to get sweaty side-by-side. It’s like sport but without the competition. Like war but without the death. It hits us at our energy centre. It touches our most human core emotions.

Through live music we can explore different cultures and we can share tales from other places that help make sense of our own. We can find connections with people we never thought we had anything in common with. Or we can let go, completely.

Bands and solo artists, international in calibre, put Hawke’s Bay on the itinerary even though it’s off the beaten track. The fans are eager, the hosts are warm, the atmos is relaxed. It’s a tour highlight and a rest day in one. Hawke’s Bay is a must-do on the live music circuit.

No matter the genre, the three things that make live music great are attitude, energy and emotion. Balkan gypsy music, reggae hip hop mashups, slam poetry jazz hybrids, old man blues, Reb Fountain with her guitar … they all have a strong attitude about who they are and what they are about. They bundle up energy and release it back to us in edible amounts, they play with our emotions, pluck at our sweet spots.

It really doesn’t matter what kind of live music you are in to; you are getting the same raw material out, you are feeding off them. But guess what: they are feeding off you too. Trust me, live musicians aren’t in this for the money. They are sucking your soul like a parasitic worm.

The biggest competition for the Four Horsemen of the Pop-ocalypse is not each other, because people who go to live music want more and more live music (watch out, it’s addictive). The audience each of the four gets go to shows in all four places. Their real competition is Couches and Netflix and Comfy Couple Syndrome.

Winter hits, the fire goes on, it’s hard to leave cosy for a club. But musicians still tour, venues still turn on the lights and plug in the gear. To have things when you want them sometimes you must use them when you can’t be bothered.

Making a commitment to get your groove on should be taken as seriously as lemon, honey and ginger. It’s a winter wellbeing imperative. That sweat-up is flushing antitoxins; that gyration is limbering your joints. Hollering is stretching your lungs. (Those whiskeys are lubricating your throat).

What you need when you’re in the dumps or the depths of winter is a jam or a gig or a healthy helping of hullabaloo. Live music is pure panacea. See Doctor Rock at your local music spot: he’ll fix you a cure-all.