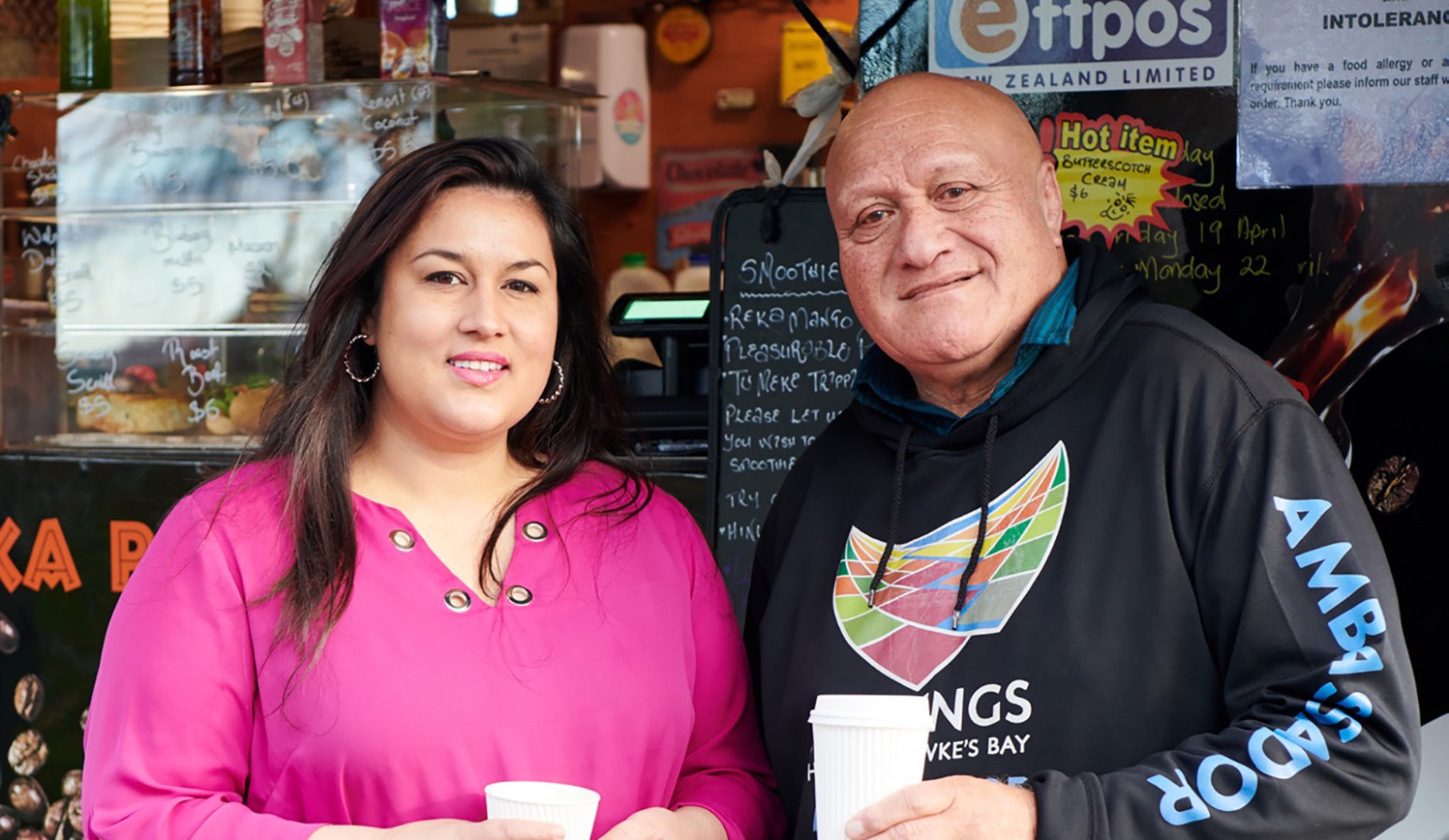 It was “morally and ethically the right thing to do,” said councillor O’Keefe. Or was it “a very sad day for democracy”, as characterised by councillor Heaps.

The issue that so polarised councillors was the appointment of a single Māori representative, with full voting rights, to each of the four Hastings District Council Standing Committees.

I don’t want to contemplate a Hastings Council without Māori voices, but I wonder, why was such a decision made?

The logical justification for an automatic Māori appointee is if the committees have been failing to address their obligations to tangata whenua. As a vocal supporter of Māori rights, particularly Māori land rights, I’d consider that an egregious failure and I’d like to know more.

But I haven’t seen that case made.

Instead, the Māori appointees appear to be an example of the ‘virtue signalling’ that is currently fashionable – a symbolic gesture that won’t change anything. The standing committees are made up of the whole council, including several strong Māori councillors. Moreover, every council I’m aware off has a Māori joint committee, Māori advisory committee, a Māori cultural advisor or some such mechanism to ensure the community’s obligations to Māori are adequately discharged.

Councillor O’Keefe was reported as saying Māori were over-represented in prisons, lower rates of numeracy and literacy, and in drug and alcohol abuse. Granted those are serious problems, but I doubt the additional Māori appointee on the Finance and Risk Committee or the Works and Services Committee will do much to improve the situation.

Most Māori might say, “Well, a stronger Māori voice is a good thing regardless of how it happens.” But it can also breed negative consequences. Some see it as a perversion of democracy, while others will resent what they see as a token Māori representative who hasn’t ‘earned the right’.

Aristotle coined ‘ethos’ or credibility as the most important element of political persuasion, both within an organisation and in the eyes of onlookers.

Councillors Henare O’Keefe and Jacoby Poulain have won their credibility by repeatedly putting themselves forward for office and subjecting themselves to the judgment of all voters. Jacoby is a lawyer, which requires both intelligence and a solid work ethic. She’s a strong and articulate voice and brings skills to the council that no one else possesses. Then there is Henare, whose passion for his community is second to none. Over the years his efforts have mostly been focused on tirelessly trying to improve peoples’ lives, mostly one by one.

When they arrive at the council table they have my respect and I dare say that of their fellow councillors and the public.

Then consider the Māori ‘appointee’ who is selected by mechanisms that are not well known, is accountable to who knows who, and hasn’t had to endure the baptism of fire that is a public election process. The day they turn up to their first committee meeting they start their journey in gaining credibility in the eyes of the public and the elected officials.

If they do arrive with equal standing, then why would O’Keefe, Poulain or any Māori take the difficult path of democratic election?

Over at the Hawke’s Bay Regional Council, the Regional Planning Committee (RPC) has an even more unique structure with the 9 councillors being joined by 9 Māori representatives of the region’s Treaty settlement entities. This is a structure and arrangement set in place exclusively for our Regional Council by legislation – Hawke’s Bay region is a sort of guinea pig for co-governance.

The RPC has jurisdiction over Resource Management Act matters, a mandate whose exact meaning is still debated by councillors and Treaty reps. Any RPC decision must receive 80% support before it is submitted to the council to progress. This means any four members can vote down a motion, even if they are unelected and unaccountable to the community.

When ‘consensus’ cannot be reached, matters can either stall or be batted back and forth between the broader RPC and the elected Council with no clear path to resolution. Such could be the fate of the so-called TANK Plan Change, six years in development, that would guide water quality and use on the Heretaunga Plains.

HBRC can exercise final authority to some extent because only the Council’s elected representatives can approve budgetary funding for activities. Central government is very protective of the right to tax and will only grant limited authority to levy rates if the electoral sword of Damocles hangs over the decision makers. On this count, iwi must establish transparent and democratic mechanisms for appointments if they ever fancy holding the purse strings.

One key challenge for Māori representatives is what the Māori view actually is.

Any time spent with Māori demonstrates that there are very diverse opinions and debates are probably more heated than with any other group I’ve been involved with. Certainly there are ‘urban Māori’ who feel very disgruntled that they have no political power, as it’s all handed to iwi Māori. They argue that if you have the whakapapa and the connections, you get a seat at the table, but if you don’t, you have no voice.

In a co-governance situation, the differences between Māori are seldom seen, as they are careful to maintain their kaupapa in a public forum. It is nevertheless a tough job to represent the diversity of Māori interests, as it is any other identity group.

The frustration in all of this is that it’s identity politics – the idea that only Māori can represent the interests of Māori. And only pakeha can represent pakeha. But I’m totally comfortable with the current crop of Māori representatives in government or council. I believe they’re representing the interests of their constituents, of all colours and creeds, as best they can.

Identity politics is flawed at so many levels. Where does it stop? Do we need committees with 50% women, 7% Pasifika, 10% immigrants and 8% LBGT? What other groups will demand separate representation due to a perceived tyranny by others? I’d like to be more optimistic about the ability of politicians to be able to look beyond their own interests to those of the entire community.

At its worst, identity politics often descends into tribalism, where we ‘circle our wagons’ and start seeing other groups as potential enemies. This is happening in the US and all over Europe as people flee the common ground for more extreme factions.

The truth is that the things we have in common are much greater than those that separate us.

Some suggest the Māori appointee/co-governance model is a temporary measure to restore balance and create better engagement. When that is achieved, we can remove these measures.

Good luck with that! Governmental structures tend to have foundations of cement. They are not natural structures that evolve and adjust.

When it comes to having ‘particular regard’ for the rights and views of Māori in our governance, should we? Absolutely, it is a moral commitment grounded in the Treaty of Waitangi.

That said, the best approach on these matters is to set long-term objectives and to cast your mind two generations into the future and imagine the best of all possible worlds. Then start plotting pathways to that goal, for the sake of our grandchildren.

If the best we can do is a room with hereditarily-appointed Māori sitting on one side of the table and community-elected officials (including Māori) sitting on the other, then we have failed.

We have to be more ambitious and to dream big. That most famous dreamer, Martin Luther King, dreamed of “the day when people are judged, not by the colour of their skin but by the content of their character”.

Shouldn’t we aim to embody the oneness of society in our governance?