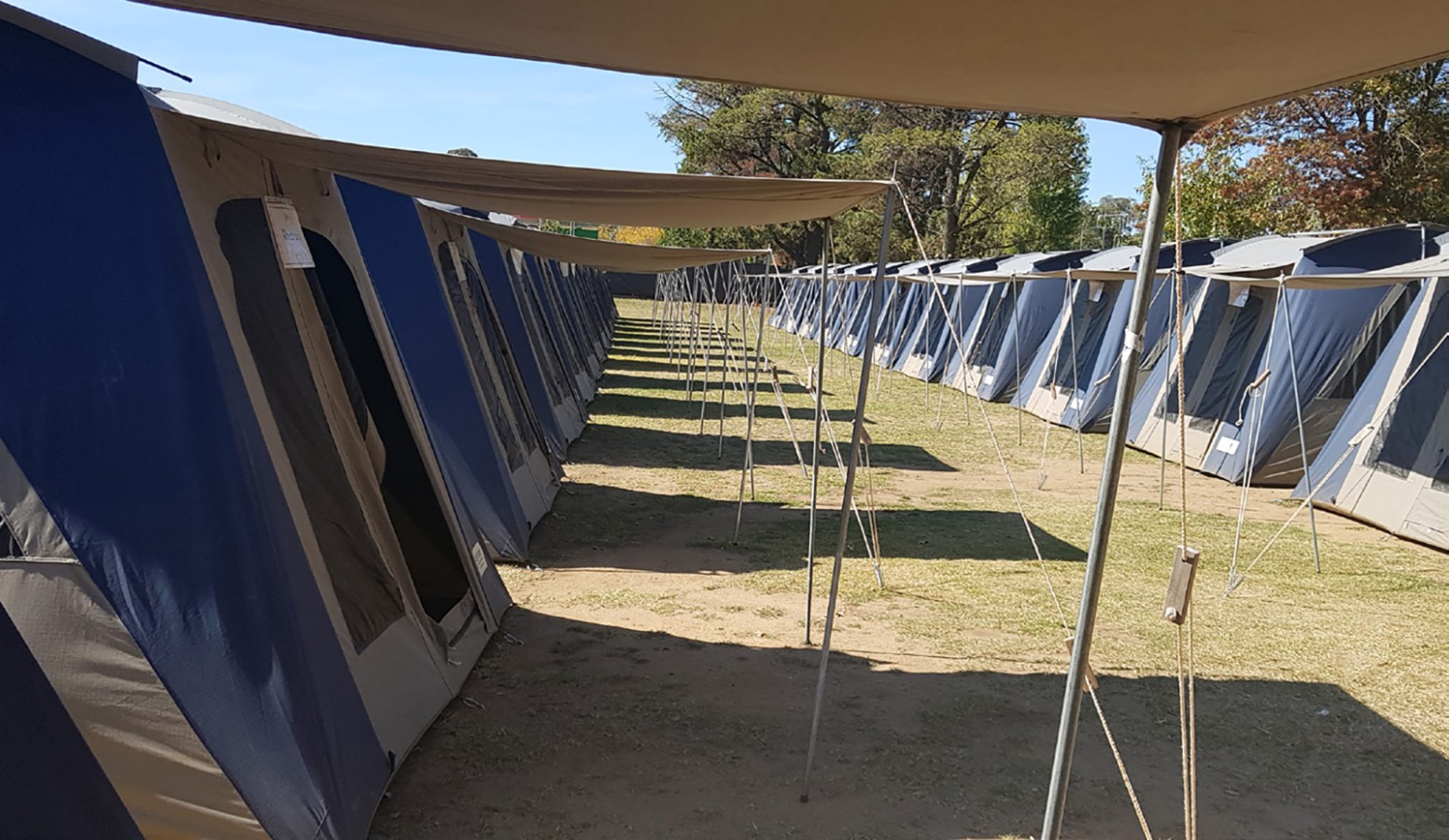 June and I have rescued the last of the tomatoes and stumbled with joy upon the odd hidden kūmara.

I hear the sounds of Haden, Hamish and James playing soccer in the basin and have waved to Emily, Rebecca and Alice as I fed out. There is a new mountain of dirt beside the sandpit and I eavesdrop on their adventurous stories. There seemed to be predators, kidnappers and a girl called Lisa. I wish her well.

June didn’t seem to be treating the West as well as the East.

Himatangi Beach Camp on a wild and wet Queen’s Birthday weekend. Hot water bottles clutched, knee blankets coveted, hail hammering, voices lost and wind rocking our bus like a matchbox toy. Not ideal for a winter gathering of folkies, but really it didn’t matter. Being together, yelling songs above the din, gasping at gusts, venturing to the shared loos with inside out umbrellas. Just all part of the memories and later on craic.

While the musos plucked, I did manage a small excursion to a nearby garage sale. For sixteen dollars this is what I bought: one pukeko clock, one fairy princess dress, one standard lamp, one large barbeque hotplate and two tables.

Peter looked puzzled. He offered his opinion. It is not always necessary to offer opinions. After 40 years I had rather thought Peter would have understood observational boundaries. He offered the following: “But Mary, you hate pukeko, we have six standard lamps, a room of dress-ups, five large barbeque hotplates and thirty-one tables.”

I looked at him with inward eyes a-rolling and with a slight shoulder huff I pointed out that that was not the point. The point was of course, sixteen dollars. I chose that moment to remind him that we needed to quickly pop down to Wellington to pick up the Axminster carpet I had happily acquired for my next very good idea.

Peter is a different kind of shopper. He is not blessed with my obvious abilities. Some might suggest that is to be admired, but I hesitate to agree.

It was the National Australian Festival. With anticipation we rolled into the grounds, hired Camry bursting at the seams with the tools of our trade. Wrist bands secured, car parking stickers placed, and we headed to the performers tent city. Row upon row of immaculate tents awaiting their charges. Stretchers, mattresses and a lamp. What more could we want?

Well, a few things. Chairs and a makeshift table scavenged, a quick trip to the supermarket for essentials including three cooler bags, ice and for reasons known only to Peter, a bag of rice … basmati.

Night was closing in. Beds were hurriedly made, ice divided fairly, and the Welcome Concert called. Two cooler bags on the floor, one on the bed, Bob’s your uncle, off we went.

I borrowed the security guard’s torch. I looked up, I looked down, I looked inside and out. Nothing. I returned the torch.

“Here,” said the helpful guard, “take this torch, it’s stronger, it’ll shine the arse out of a kangaroo.”

I looked everywhere. I started looking in places I had never been.

This time, however, I noticed that the earth-bound coolers were showing signs of leakage. My eyes travelled up to the cooler sitting happily on my stretcher. As I lifted, the water dripped a steady flow, all through the first duvet, all through the second duvet, through the mattress and onto the cot itself, pooling in a pretty puddle wherein lay my phone. I gasped, I grabbed, I wiped and I returned the torch.

“Funny you should say that,” I smiled as I showed him the basmati rice with phone. I will never doubt Peter’s purchases again … well hardly ever…

Sometimes on this rapid descent to the inevitable I sometimes listen to the creak of my bones and the emptying of my head and feel a little curious about the future.

Yesterday I popped into see CHB’s much-beloved Clarice Anderson, QSM, 96 years old. I crashed a choir practice. Clarice in her studio, Clarice blind from birth, Clarice the Speech and Drama teacher, Clarice the giver, the listener, the supporter. Clarice, 96, leading the choir that sings to those who are rest home bound.

I like a bit of inspiration and hope on a winter’s morning.

Being involved in the arts is good for us – good for our mental health and emotional wellbeing, good for…