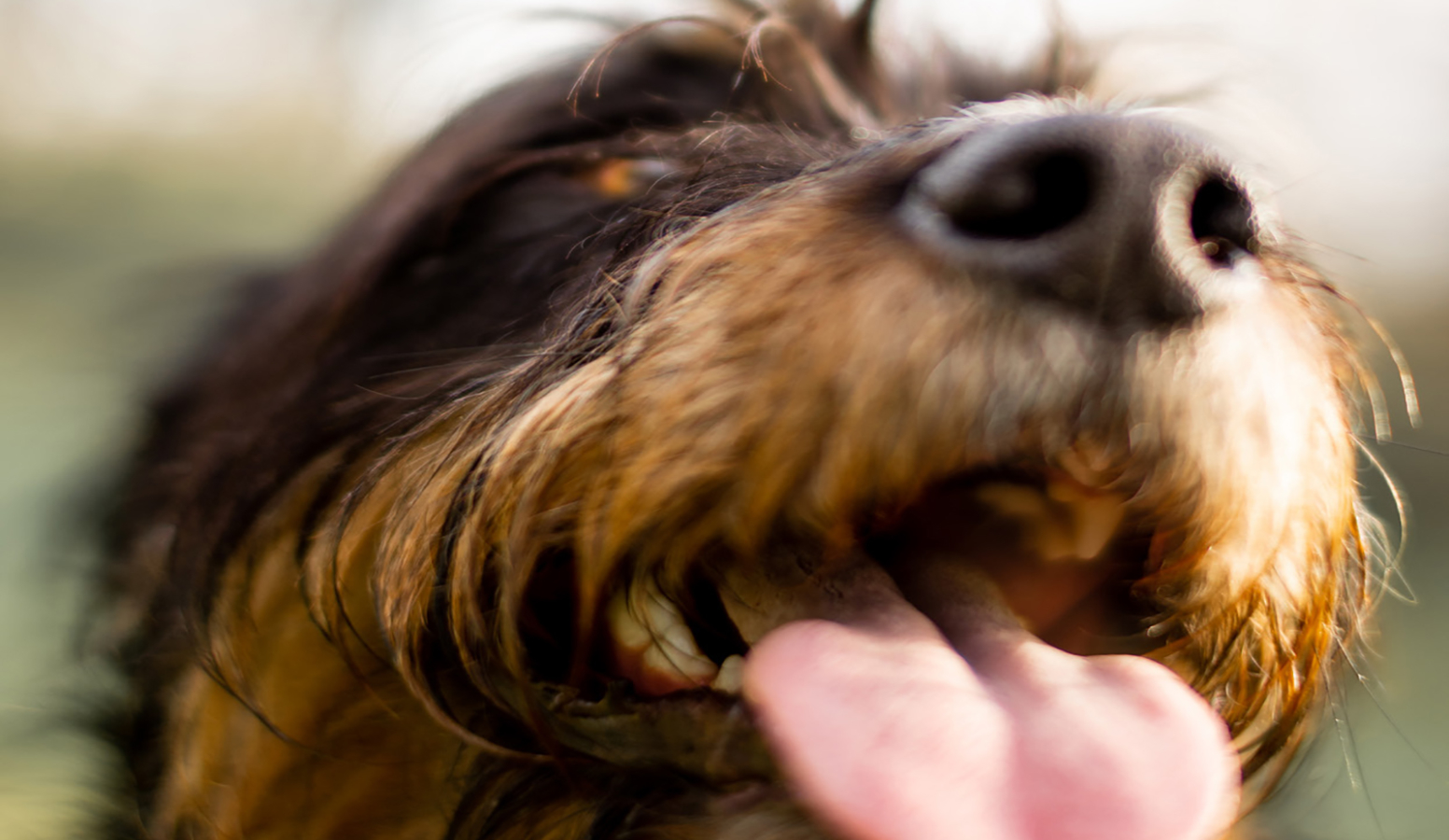 Weekend hits and we get amongst it. Hiking up the Goat Track, down the stopbank by the Tukituki, taking on the traipse from Red Bridge to Black Bridge with nothing in our guts but two flat whites. Dog in tow. Or pushing pedal and mettle to clock 30km with a tail wind.

The Rotary pathways, jungled reserves like Tainui and Te Mata, The Dog Park, Park Island, Marine Parade – expanses of The Great Outdoors – are close enough to feel intrepid and still be home in time for tea. We’re a lucky bunch, us with our Best Friends and our Pursuits.

But there’s raruraru in the hills, argy bargy on the plains, trouble in paradise as Those with Dogs and Those with Bikes try to share space while deep down despising each other. It’s an entrenched divergence of motivation, methodology and philosophical approach to ‘down time’.

Dog people have hearts of gold, emotional intelligence that has capacity to selflessly give to others (two-legged or four) while putting their own needs aside (come rain or hail).

Not that I’m biased. Some of my best friends ride bikes.

Most of the time these worlds live parallel trajectories. Carparks are shared, but the journeys each group takes veer off from each other almost immediately, in theory never to meet again until the circuit’s complete.

However, if, by chance, they do meet, it can get hostile.

I recount a jaunt with a friend and her rescue ‘Bunion’ (names have been changed to protect the innocent). Striding across Pakowhai one Sunday we deviated onto the iWay to explore the rural paths beyond. A weekend warrior, resplendent in Day-Glo skins, came up the other side at EXACTLY the same time. We met in the middle, a standoff: spooked dog responding to fluoro, to wrap-around shades, clicking cleats, aerodynamic skid lid. Mulga Bill took one look at the baying bowwow and balked. Picking up his two-wheeled concern he hurled it at the shaggy terror – I mean terrier.

To corrupt Kipling let’s just say: Dogs is Dogs and Bikes is Bikes and never the twain shall meet!

A current hotbed of ‘Dog Meets Bike’ controversy is Tainui Reserve in Havelock North. When coupled with Keith Sands Grove (and I shouldn’t be telling you this because it is a bit of a secret) Tainui makes for a fine climb up and a satisfying cruise down. But in this wooded wonderland a war is breaking out … albeit a passive-aggressive war muttered in civil tones.

I was alerted to the palaver by a local petition-raising, letter-writing, rabble-rousing firebrand: “Council is putting in a mountain bike track and the bikers are paying for it!” I tried explaining it was what’s sometimes known as a Community-Council Partnership and was a valuable form of public engagement and activation process, but she was on a roll.

There’s been mountain bikers in Tainui since ages ago. But they’ve been quietly (I mean they’re not motor-cross) going about their business. Until now.

Mountain bikers grow up it seems, and get organised, and apply to Council for ‘support’ with ‘initiatives’. And because of that the bike track is growing up too and getting more organised and more visible.

A dingo is currently teetering on the hill above. There’s hi-vis beyond the usual PD-worker quota. The Council has installed signs: “Walking Track, Temporary Cycle Track Only”. Contractors have installed signs: “Tracks Under Construction”. Bikers (“Mountain Bikes Are Now Using This Track”), Walkers (“Walking Only, No Bikes”) and Dog-People (“Danger!”) have installed signs. All the signs are there (literally): this sanctuary is struggling to stay Zen.

Sure, there’s no hikoi heading to Tainui (which is a shame because the Dog’s always up for a stroll), there are no pearl-clutching Havelockites chaining themselves to the poo-bag dispensers. But it is a microcosm of the intolerance even caring understanding nature types experience when they rub up against people who aren’t them.

Our common spaces are there for us to share. Fresh air is good for us, but so too is compassion for the passions of others, seeing other people enjoying their own recreational experiences, building empathy for what other people like to do. Enjoying our differences not our homogeneity. What we love about these dog-, bike-places is the place itself. Let’s not make them just another landscape on which we overlay our version of ‘correct’, ‘normal’, ‘acceptable’.

The reality at Tainui is the bike track, once done, will circumnavigate the Reserve, bumping and grinding above the walkers, leaving those on foot to meander without worry. Their parallel paths a metaphor for their parallel realities. There will be a few points where the two meet. And here lies opportunity: Let these not be junctions of cultural collision. Let’s make these spaces a sharing of breath, a chance to nod and smile (while whizzing past). Let’s make them moments of mutual appreciation, where we look each other in the eye – bike people grunting and puffing, dog people giving a cheery “How do!” – and relish the fact that so many are outside doing their thing.

Because, let’s face it, it’s not the separate paths that make the journey valuable, it’s all the cross-roads along the way.